Maignan, the assist in Milan-Samp is worth the FIFA Team of the Week 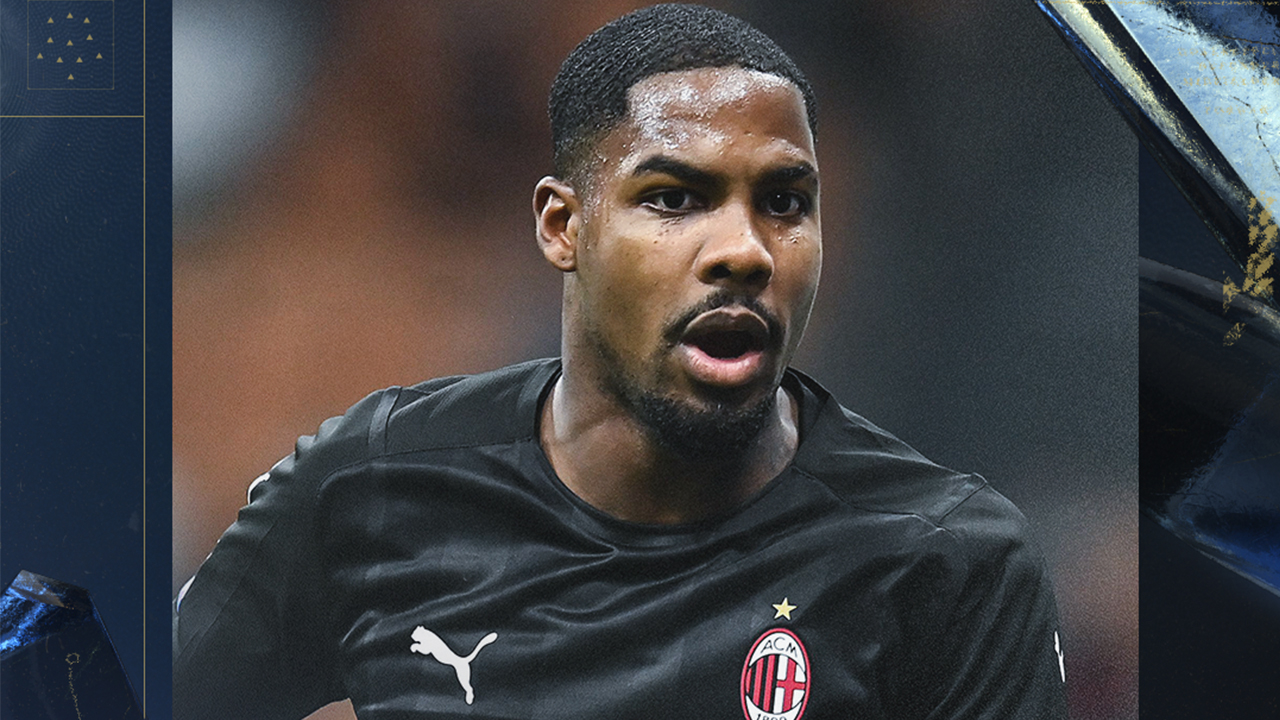 Also De Ligt and Zaccagni in the Team of the Week on FIFA, but to steal the show is Maignan, the goalkeeper who makes Milan dream.

Mike Maignan is receiving accolades after accolades for a sumptuous season beyond all expectations. The AC Milan goalkeeper showed athletic and technical skills at the top in Serie A, and it was only a matter of time before he came under the eye of EA Sports observers. After the assist for Rafael Leao against Sampdoria, in fact, the former Lille could only be included in the FIFA 22 Ultimate Team Team of the Week.

Maignan (almost) the top on FIFA –

As is tradition, the introduction in the FUT Team of the Week includes the release of a special “In shape” card of the players selected for their performances in the league. Maignan’s is not an exception, having received a more modest boost than usual (+2) only because the starting rating, 84, is already quite high. All the stats on the card have received a substantial increase, on all the Dive (+3), the Reflexes and the Football (+2) for an overall rating that brings him even closer to the strongest goalkeepers in the game – overall, the title belongs to Oblak, with 91, while in Serie A Szczesny remains ahead with 87.

Also from Serie A were also chosen De Ligtwhich is now 86 (+1) e Zaccagni who, thanks to the consistency of his performances in the league, brings home an excellent 84. The Lazio player sits on the bench but his improvement is much more profound than that of his colleagues, since he even starts from a base of 77 Speed ​​and physique have been raised by 8 points and, knowing the historical “goal” of FIFA Ultimate Team, these two statistics alone could make it a viable card in the game. From the international scene, the domination of the Premier League up front is highlighted with Sterling, Mitrovic and Coutinho (90, 86 and 84) composing an attacking trio full of speed and technique. 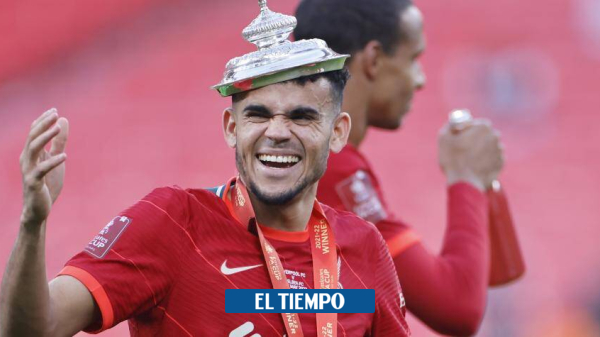 How much is Salah worth? For FIFA he is the third in the world together with ...