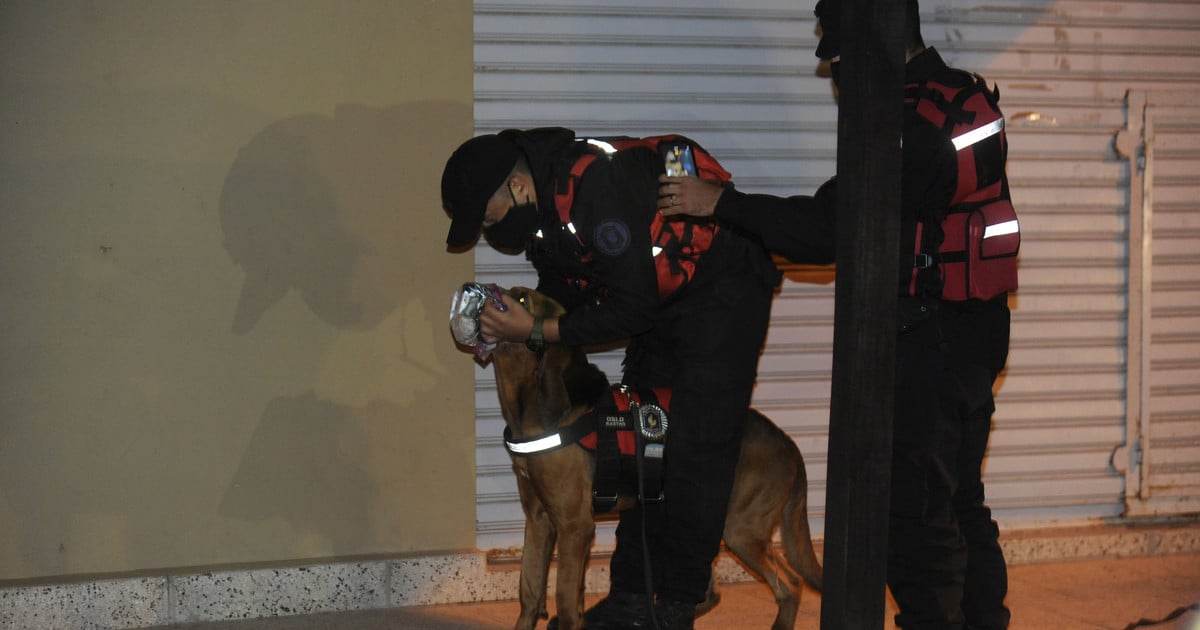 In the midst of the police operation made up of more than a thousand police officers, helicopters and dogs looking for Maia, the 7-year-old girl who was last seen on Monday in Avellaneda Park, investigators found at dawn this Tuesday in a box , located in a field next to kilometer 151 of Route 6, at the height of Luján, a diver that would belong to the kidnapper, as recognized by Estela, the mother of the disappeared.

“They found a precarious place, entered and found a mattress, a pillow and a diver. In sight of the mother, recognizes the diver as belonging to the accused. With that, it will be evaluated whether the evidence is really correct or not. She (the mother) is involved because she wants to find her daughter, “said Ana Mottino, Secretary of Justice and Security of General Rodríguez, in dialogue with TN.

After the discovery, the police forces deployed a rake in search of evidence that certifies whether Maia and the 39-year-old cartonero were in that place. For his part, the Minister of Security of the province of Buenos Aires, Sergio Berni, arrived at a control base located in General Rodríguez, where the bicycle belonging to the suspect was found.

Meanwhile, part of the police operation moved to Luján towards what would be the house of an uncle of the kidnapper. “It is proven that they got on a bus in the direction of Luján,” Berni remarked, while his statements were supported by videos in which Maia and the kidnapper are seen near the local zoo.