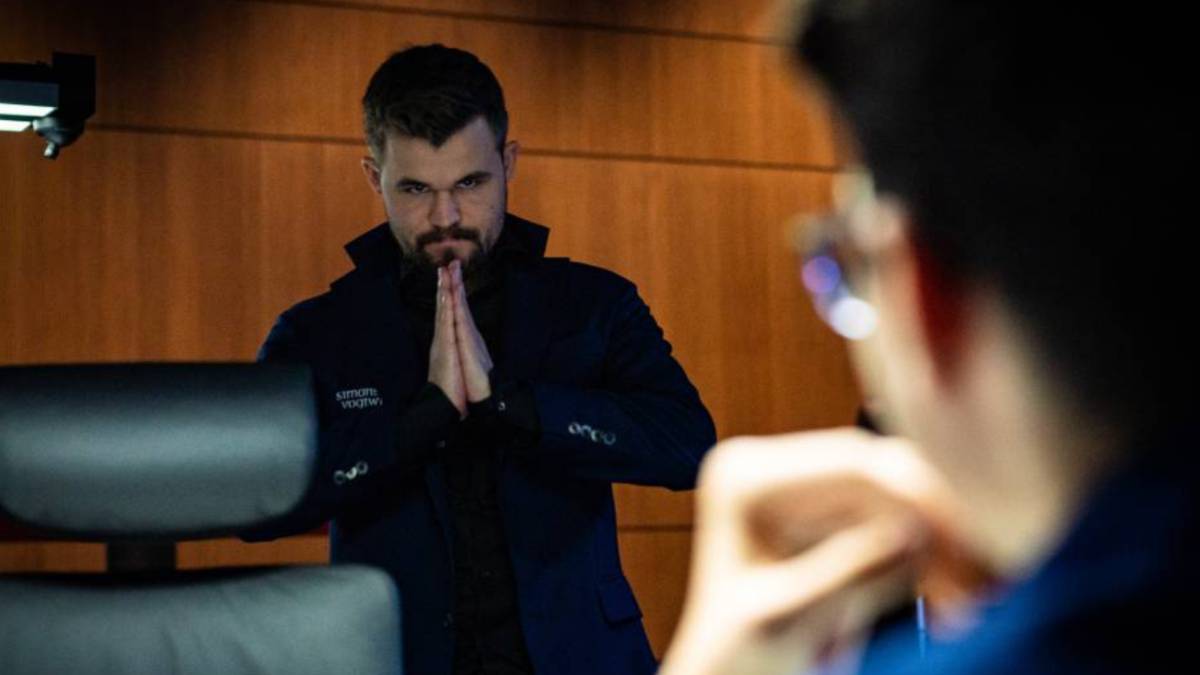 The Norwegian, Magnus Carlsen, has won the Altibox Norway Chess, the first tournament organized for the elite in person, after obtaining 19.5 points out of 30 possible. The first prize consists of 63,802 euros.

The championship, held in the city of Stavanger (Norway), has brought together six players, mixing chess players established in the world elite, such as the Armenian Levon Aronian, the American Fabiano Caruana or Carlsen himself, along with three young world promises: the Iranian Alireza Firouzja, the Polish Jan-Krzysztof Duda and the Norwegian Aryan Tari.

In this way, the player with the highest ELO in history (2882) has managed to revalidate his 2019 title. This victory has special merit, since he had not played classic games since March, when he “went down to the mud” to play with his team in the Norwegian Second Division. However, the world champion has lost his 125-game streak without losing as he was defeated by Jan-Krzysztof Duda in the fifth round and by Levon Aronian in today’s round.

The organization of Norway Chess is always innovative. Since last year a new scoring system was imposed in which the victory was worth 3 points and the defeat 0. The tables ensured 1 point and another medium was put into play with a tiebreaker game. This system tries to reward the victories to avoid the fast tables. In addition, in the game room there was a cabin with cameras where the players could express their feelings during the game without being seen by their opponents.

In second place, obtaining 33,726 euros was the Iranian Alireza Firouzja, with 18.5 points, who has emerged as one of the few capable of playing “head to head” with the world champion at a fast pace but who, nevertheless, is still overcome by nerves, as has happened in two of his three games with Carlsen in this tournament. The podium was completed by Levon Aronian who, after infringing Magnus Carlsen his first loss with white since 2017, has pocketed almost 21,000 euros.

The games have been followed, with comments in Spanish, in Chess24.

The International Chess Federation (FIDE) has postponed for the second time the celebration of the Chess Candidates Tournament, whose winner would become the challenger for the title of world champion, the Norwegian Magnus Carlsen, who was to start on November 1.

FIDE, in a release, expresses its concern with the well-being of the players and recognizes that two players have not obtained permission from their country to travel to Yekaterinburg (Russia) to play the tournament.

In writing they do not confirm the dates on which the tournament will resume, which already started in March and had to be postponed in the middle of the tournament as a result of the first wave of infections. However, they do confirm that It will be held in the spring of 2021, with enough time for the candidate to prepare for the World Championships, to be held in November 2021.

It will be two months before the event when FIDE communicates the venue and the dates on which it will be held. Further, the security protocol for players “will be adapted to the recommendations of local authorities and other top-level tournaments that have been played will be taken into account”explains FIDE.

Finally, the International Federation thanked the city of Yekaterinburg, where this second part of the tournament was to be held, for their work.

When the tournament was postponed for the first time, 7 of the 14 rounds originally scheduled had been played. The leaders of the tournament, who would also meet in round 8, are Ian Nepomniachtchi and Maxime Vachier-Lagrave, with 4.5 points out of 7 possible. Behind them, there was a group of 4 players: Fabiano Caruana, Anish Giri, Hao Wang and Alexander Grischuk, with 3.5 points. They closed the classification with 2.5 Liren Ding, one of the main favorites before starting, and the young Kirill Alekseenko.

IPL 2020 RR vs RCB: Rajasthan and Bangalore’s playing eleven may be such, learn pitch report and match prediction 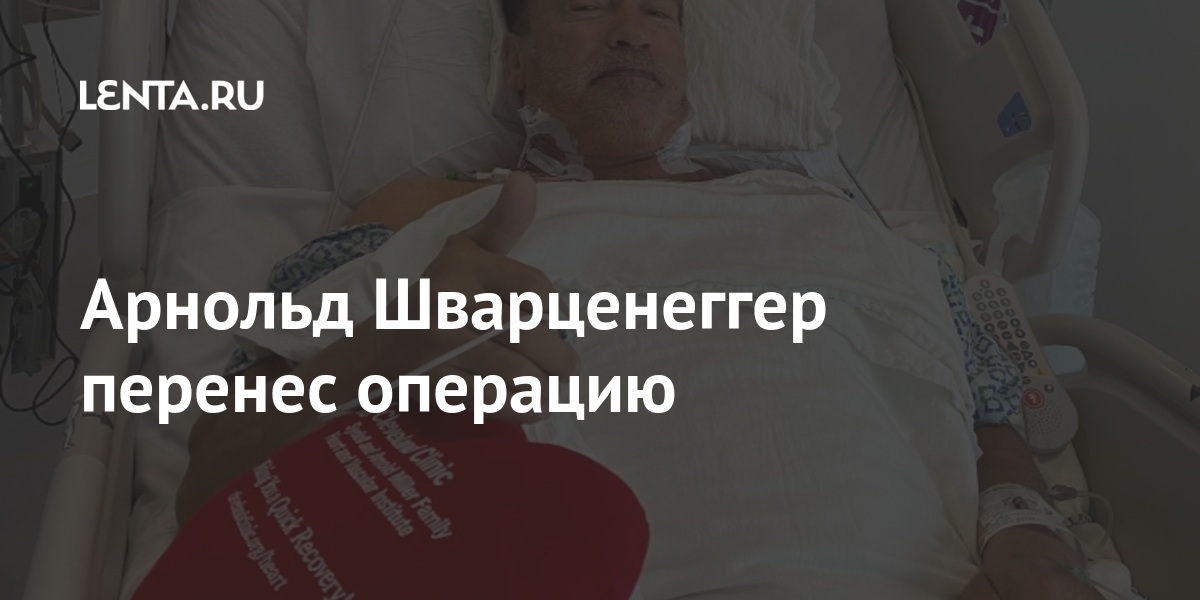 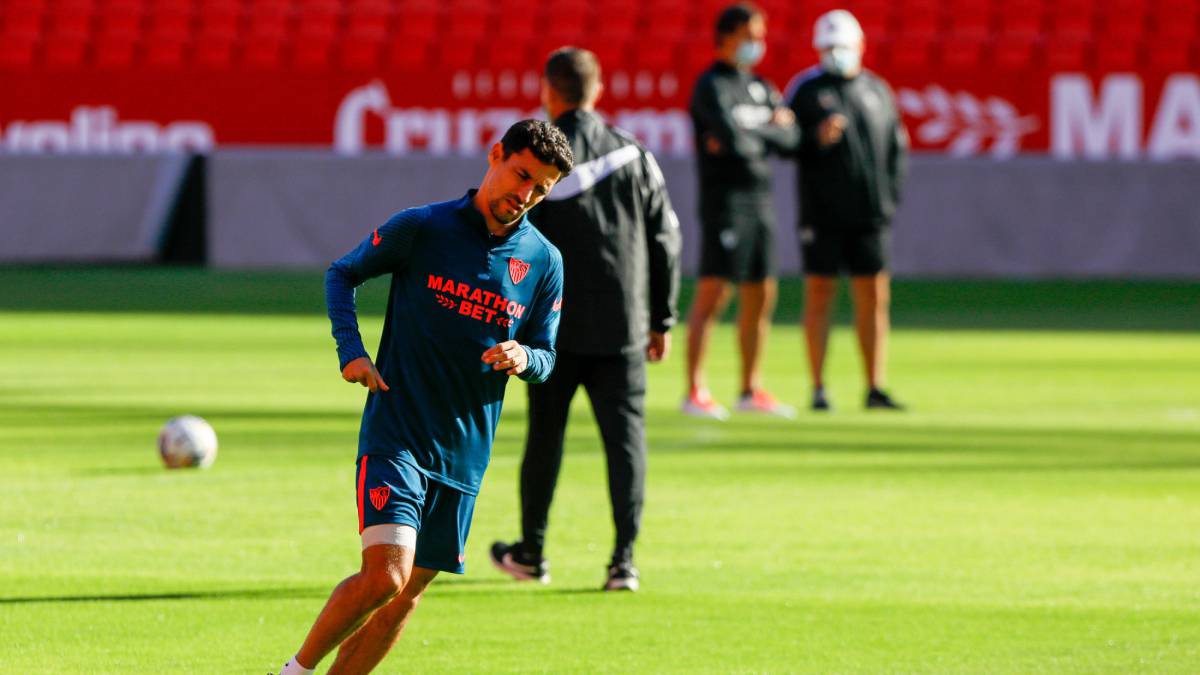 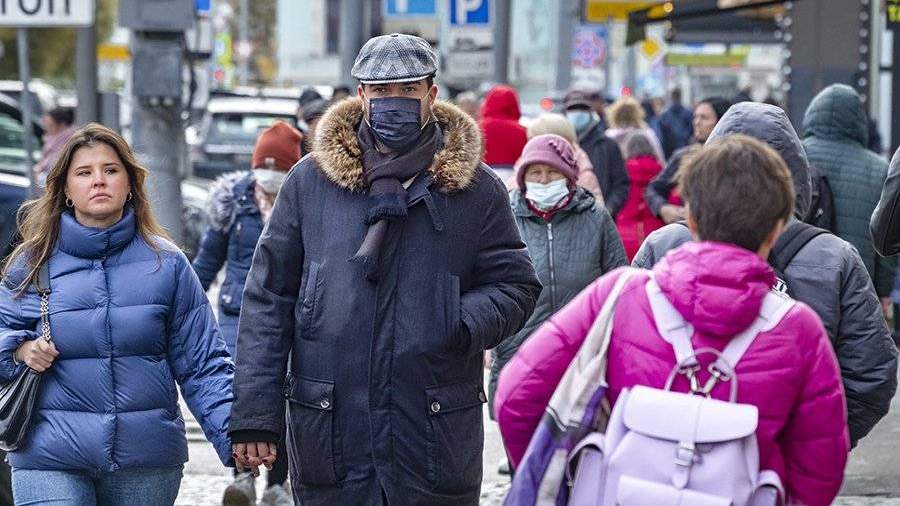 IPL 2020 RR vs RCB: Rajasthan and Bangalore's playing eleven may be such, learn pitch report and match prediction

Tips: Have sent the wrong message on WhatsApp, now even after years, ‘Delete For Everyone’