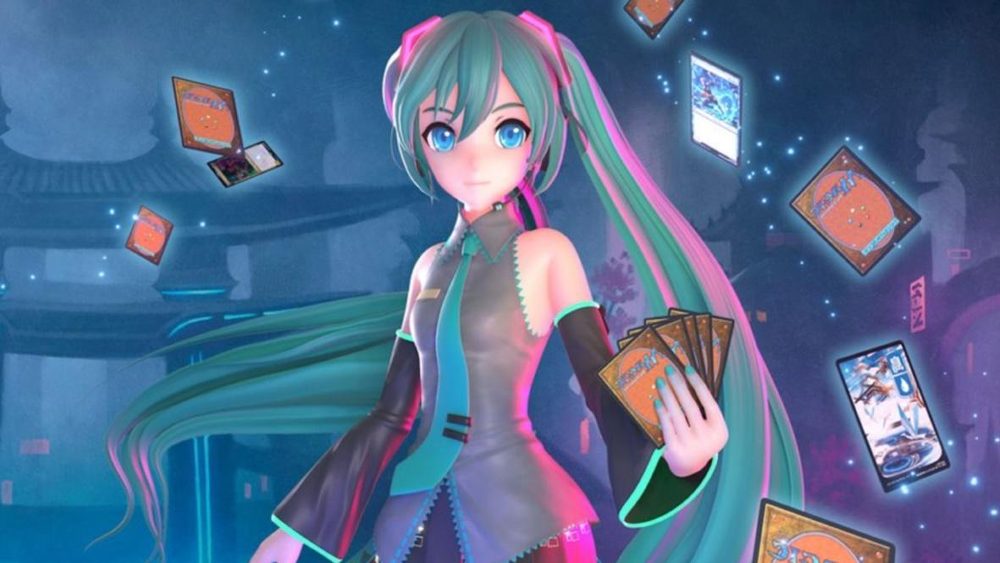 Just what you were needing to enter this world of cards

Wizards of the Coast released a new cinematic trailer to celebrate the release of the latest expansion for Magic: The Gathering, Kamigawa: Neon Dynasty. The trailer focuses on how Kamigawa uses technology adapting it to their traditions.

In general terms, Kamigawa: Neon Dynasty takes place over a thousand years after the events of the original block of Kamigawa. In this futuristic version of the nation, it has more in common with cyberpunk themes than its earlier reliance on Japanese folklore. Here is the nice preview:

The press release that comes with the publication of Magic: The Gathering says the following: ‘In a city of towering skyscrapers and vibrant cherry trees, cybernetic ninja Kaito Shizuki searches for the missing emperor of Kamigawa. With Planeswalkers Tamiyo and The Wanderer returning to his side, Kaito must travel through the neon lights of the Undercity to investigate a mystery that threatens the spirit world of Kamigawa and the delicate balance between soul and machine.

Magic: The Gathering takes a new spin on cyberpunk

It’s pretty clear that Wizards of the Coastthe company in charge of Magic: The Gathering, he’s doing his best to dig deeper into his futuristic Japanese set. For example, Kamigawa: Neon Dynasty got his own virtual idol song Hatsune Miku. And it was announced that there will be a anime OVAs for the hand expansion set WIT Studio and Maxilla.

For its part, the physical pre-release of Kamigawa: Neon Dynasty of Magic: The Gathering will be on February 11, 2022, while the launch in stores is scheduled for February 18.

Follow the discussion of Magic: The Gathering and other topics on our channel. Discord. You can also stop by our Youtube to see more content related to anime, movies, comics, video games and more from geek culture:

Wait a little longer: The last season of Better Call Saul will be divided into two