Magazine Luiza rises after data from Kabum!, but reverses with loss of breath from Ibovespa – ISTOÉ DINHEIRO

SAO PAULO (Reuters) – Magazine Luiza’s shares were down on Monday, after rising up to 5.5% on B3 following the announcement that its e-commerce platform for the technology segment Kabum! had record sales in November.

Magazine Luiza announced earlier than Kabum! last month had a monthly record of 530 million reais in sales, up 48% from a year earlier.

In 2021, sales increased by 34% until November compared to the same period last year, while in 12 months until November, gross revenue was 3.75 billion reais.

The news of the performance gave partial relief to Magazine Luiza’s shares, which have been suffering from the impact of the macroeconomic deterioration, high inflation, interest rate hikes and increased competition in e-commerce. But it wasn’t enough to hold back the performance of the stock, which started to drop after the Ibovespa lost steam along with a deterioration in the US stock exchanges.

Around 1:36 pm, Magazine Luiza’s shares dropped 1.4%, while the Ibovespa rose 0.2%. Among the roles of the sector’s peers, Via yielded 0.9% and Americanas, which is undergoing corporate reorganization, retreated 2.2%.

Magazine Luiza’s share accumulated a fall of around 75% in 2021, against a 9.2% drop in the Ibovespa. Since the release of the balance sheet for the third quarter, in mid-November, the papers had a decrease of around 53.3%.

In the quarter, the retailer’s adjusted net income fell by almost 90% compared to the same stage in 2020, with sales deceleration in e-commerce and reduction in physical stores.

Magazine Luiza announced an agreement to buy Kabum! in July, for 1 billion reais. 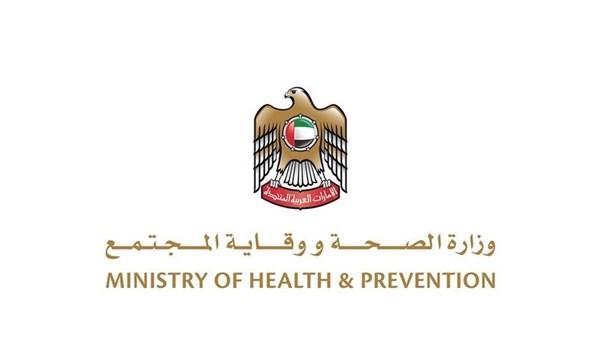 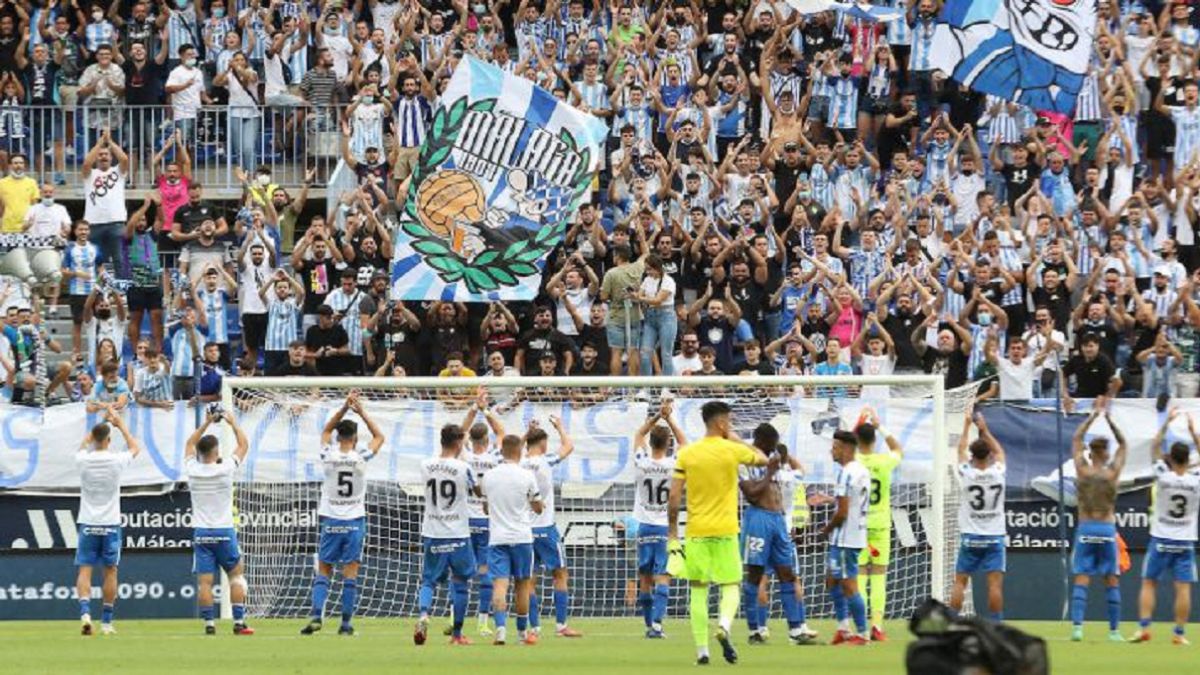 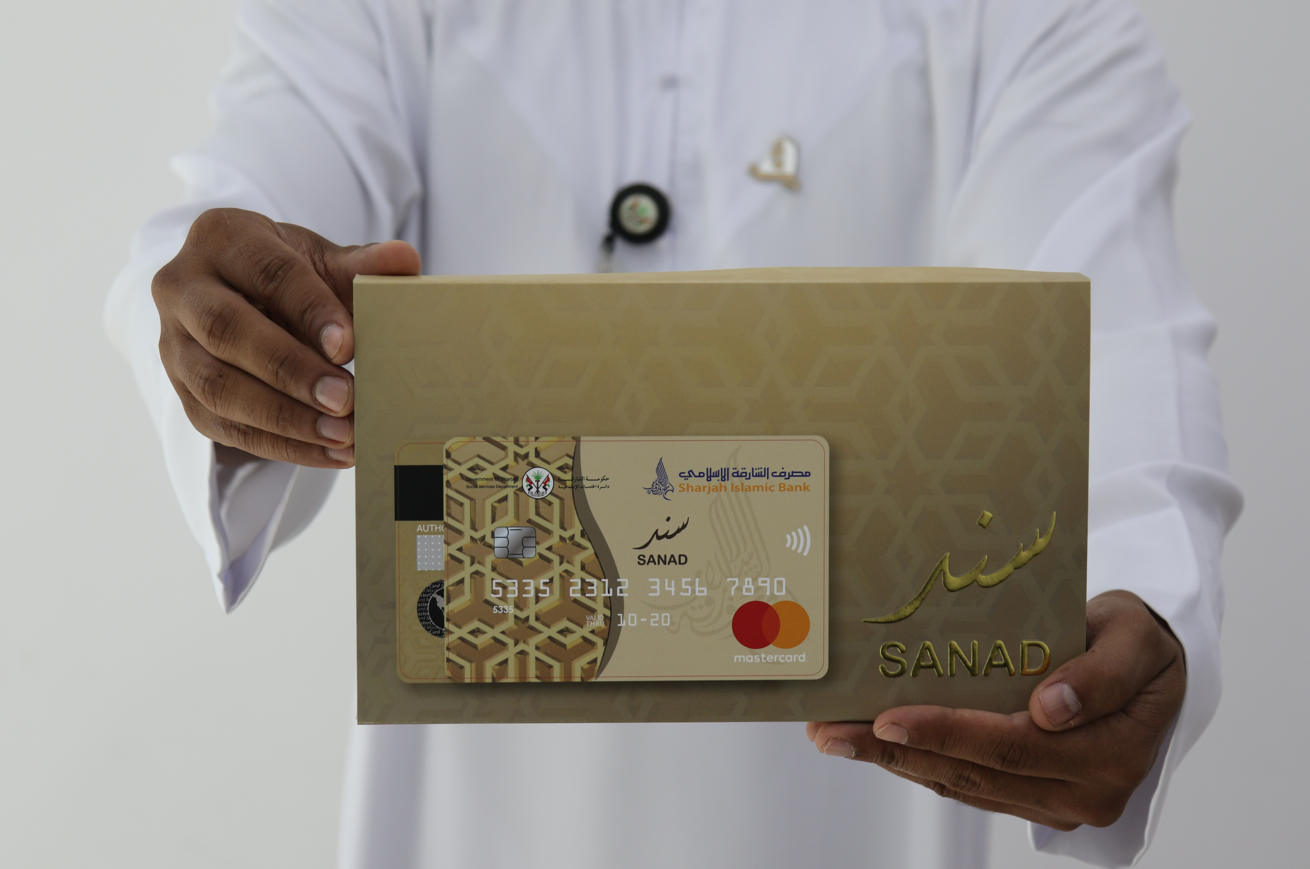 The Director of the Social Aid Department in the Department of Social Services in Sharjah, Alia Al Zaabi, revealed that...

Hitler, Draghi and the cartoon of the scandal