Magaly Medina defended Melissa Paredes. Rodrigo Cuba’s father, Jorge Cuba, has gained great notoriety in recent months for supporting his son in the legal dispute that he faces with the model. However, on this occasion, the former Deputy Minister of Communications is at the center of the controversy after being denounced by his ex-daughter-in-law.

The ATV presenter did not tolerate that, according to the complaint, the man had disrespected his ex-daughter-in-law and came out in favor of the actress.

YOU CAN SEE: Melissa Paredes: Mother of ‘Gato’ Cuba would have kept the custody of her granddaughter, according to Magaly

Why did Melissa denounce ‘Don Gato’?

The presenter Magaly Medina exposed the police part of the complaint by Melissa Paredes, in which she accuses the popular ‘Mr. Cat’ for psychological violence, because he would have disrespected her and called her “crazy”.

“(Jorge Cuba) told her ‘you’re crazy, you’re a bad mother and don’t come and tell me what I have to do, you’re a crazy woman who doesn’t understand anything.’ The complainant replied: ‘Because they want to take my daughter away from me, don’t tell me I’m crazy’, and all that in front of the creature, “said Medina on her program” Magaly TV, the firm “.

Magaly comes out in defense of Melissa

Given this demand, Magaly Medina was dissatisfied with Jorge Cuba’s statements and reproached the former public official for his comments against Melissa Paredes.

“I have not listened to ‘Don Gato’, I have not heard his defense, but if the (Public) Ministry has said that it is so, I do not know why this man has to disrespect his former daughter-in-law, no matter how much he hates her ”, sentenced Medina.

Magaly Medina maintained that the Ministry of Women and Vulnerable Populations He ordered that the mother of soccer player Rodrigo be in charge of ensuring the integrity of her granddaughter, while the soccer player fixes the legal problems he has with Melissa Paredes.

“The girl is going to stay with her paternal grandmother, with the mother of ‘Gato’ Cuba and the agreement is that Melissa is living in the paternal grandmother’s house until her daughter gets used to it to this new environment,” said Medina on his program “Magaly TV: the firm.”

YOU CAN SEE: Andrea Llosa on the case of Melissa Paredes and Rodrigo Cuba: “Unfortunate what they have come to”

Melissa Paredes confirmed through a statement that the complaint filed by her ex-husband for defamation does not proceed, The actress will no longer be investigated by the Prosecutor’s Office. Likewise, she thanked her legal defense for all the support provided.

As it is recalled, Rodrigo Cuba sued his ex-partner for aggravated defamation and requested two years and four months in prison for the mother of his little girl, in addition to a large sum of money as civil compensation.

YOU CAN SEE: The Prosecutor’s Office has evidence that would favor Rodrigo Cuba, says Magaly Medina

On July 15, “Amor y Fuego” revealed the evidence that Rodrigo Cuba attached in his defamation lawsuit against Melissa Paredes.

YOU CAN SEE: Rodrigo González criticizes Lady Guillén for broadcasting audio of Melissa Paredes and her daughter

Did the police look for ‘Cat’ Cuba in his house?

On July 14, the portal “Instarándula” broadcast the images of Rodrigo Cuba together with two policemen at the door of his house. “At 3:32 pm two policemen went to the house of ‘Gato’ (Cuba) to make him sign some documents,” says the ‘ratuja’ who recorded the moment. 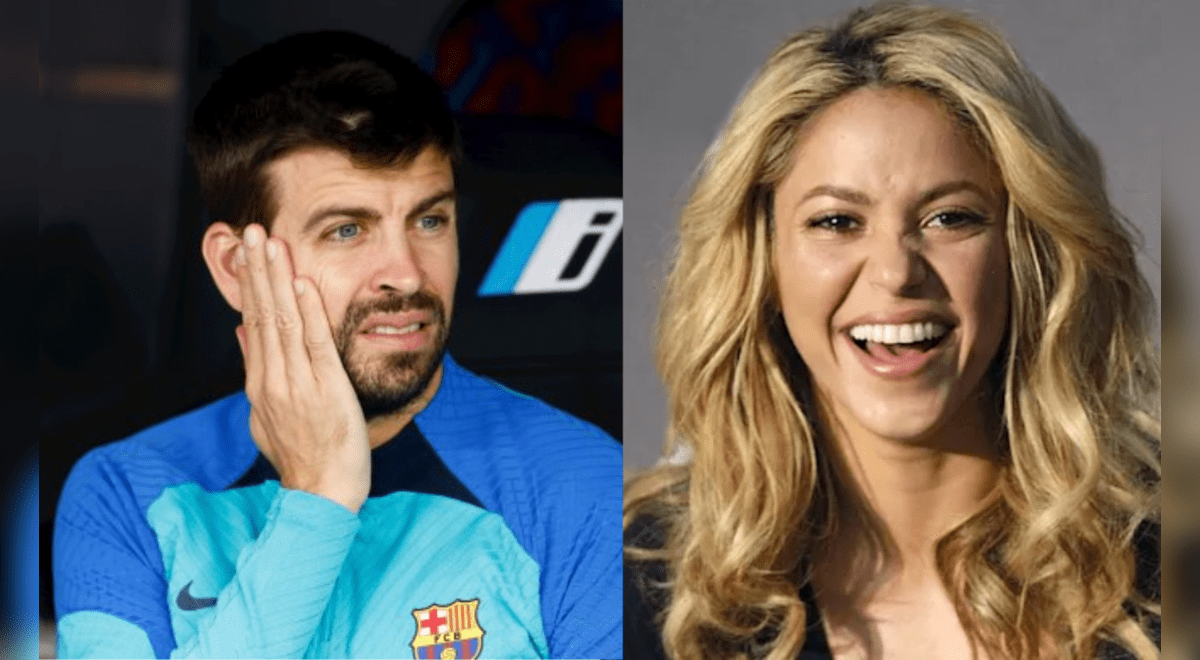 She accepted his offer to sleep on the sofa at his house, since she had been in alarm due to...