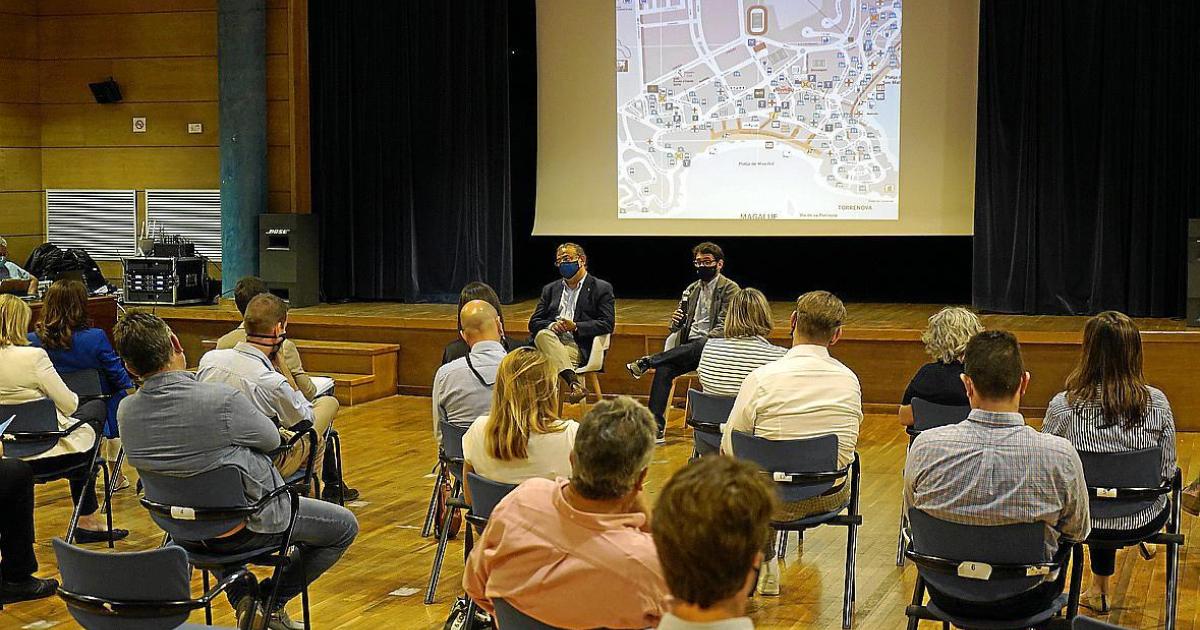 At a meeting with tourism business representatives on Wednesday, Calvia’s mayor, Alfonso Rodríguez, and tourism minister, Iago Negueruela, stressed the importance of all sectors working together, as this will be key to economic and tourism reactivation, especially in resorts like Magalluf with a high dependence on the UK market.

During the current period of de-escalation of restrictions, mayor and minister highlighted the need for “control” of establishments in order not to jeopardise the image of Magalluf as a tourist destination. The tourism of excesses decree, they indicated, will be applied “strictly”, as the key is “not to ruin the season”.

Negueruela insisted that measures which have been adopted have been “absolutely essential” in arriving at the summer with the Balearics a safe destination that is “more open” than other destinations.

The minister described the tone of the meeting as “positive”, while the major emphasized the “common objective of recovering activity and guaranteeing the opening of the British market”.