Mafia, it was a false repentant Giusy Vitale. Boss in a skirt, trafficking drugs 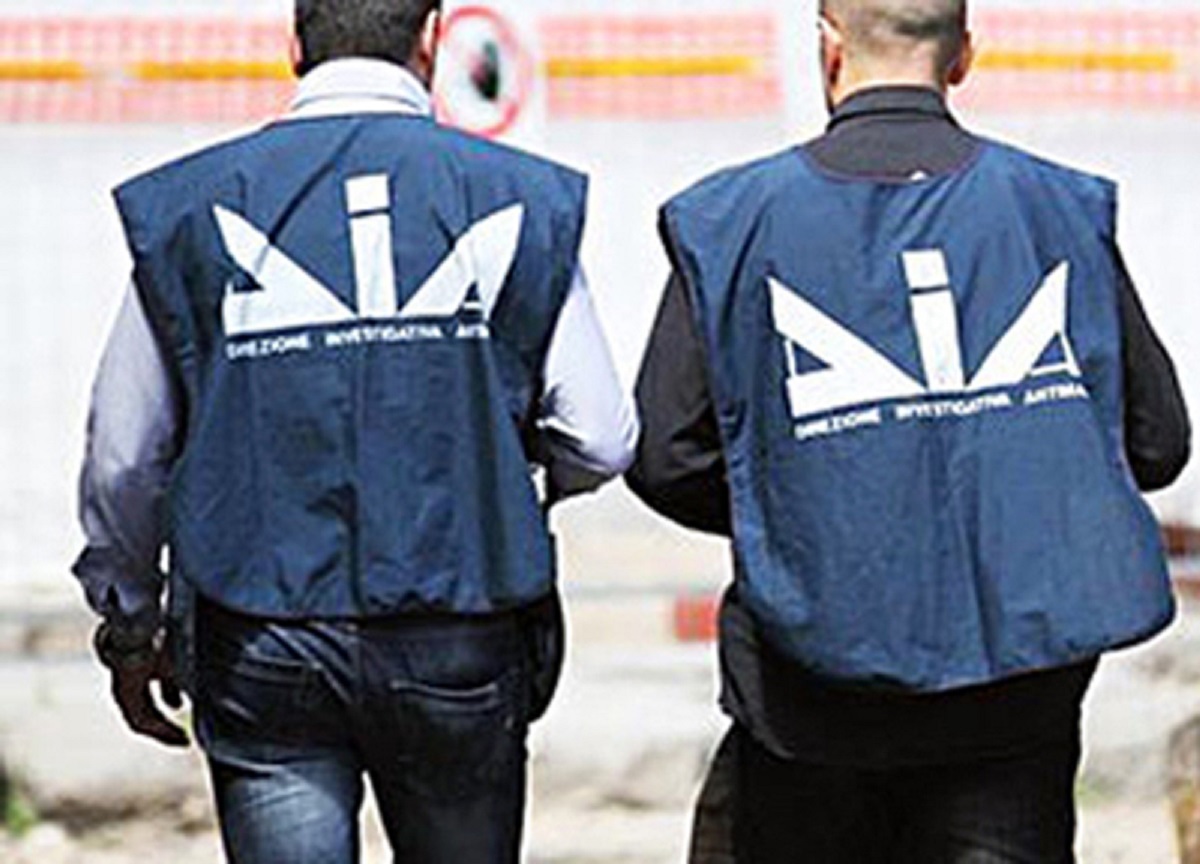 Mafia, it was a false repentant Giusy Vitale. Boss in a skirt

“It is absolutely clear that women have not dissociated themselves from the criminal environment in general and from Cosa Nostra in particular,” writes the investigating judge in the ordinance that applies the precautionary measure to 85 between boss and drug traffickers, including Giusy Vitale. The book in which he told his story – we read in the Messenger – was entitled “I was what them”. It would have been the love for her son, whom she wanted to remove from an almost natural criminal fate, to push her to repent.

A repentance that did not last long – continues the Messenger – that of Giusy Vitale, 50 years old, sister of two godparents, historical allies of Totò Riina, at the head of the district of Partinico, a village 50 kilometers from Palermo hostage to the smelly fumes of a distillery. old ties would be re-tied around old business. And Giuseppina known as Giusy, who boasted the primacy of the first boss in a skirt and the first woman to have turned her back on the clan, returned to her cell. According to the DDA of Palermo, he is the head of an organization of drug traffickers which, together with 4 other criminal groups, shared the management of drug flows between Palermo, the province and Trapani.