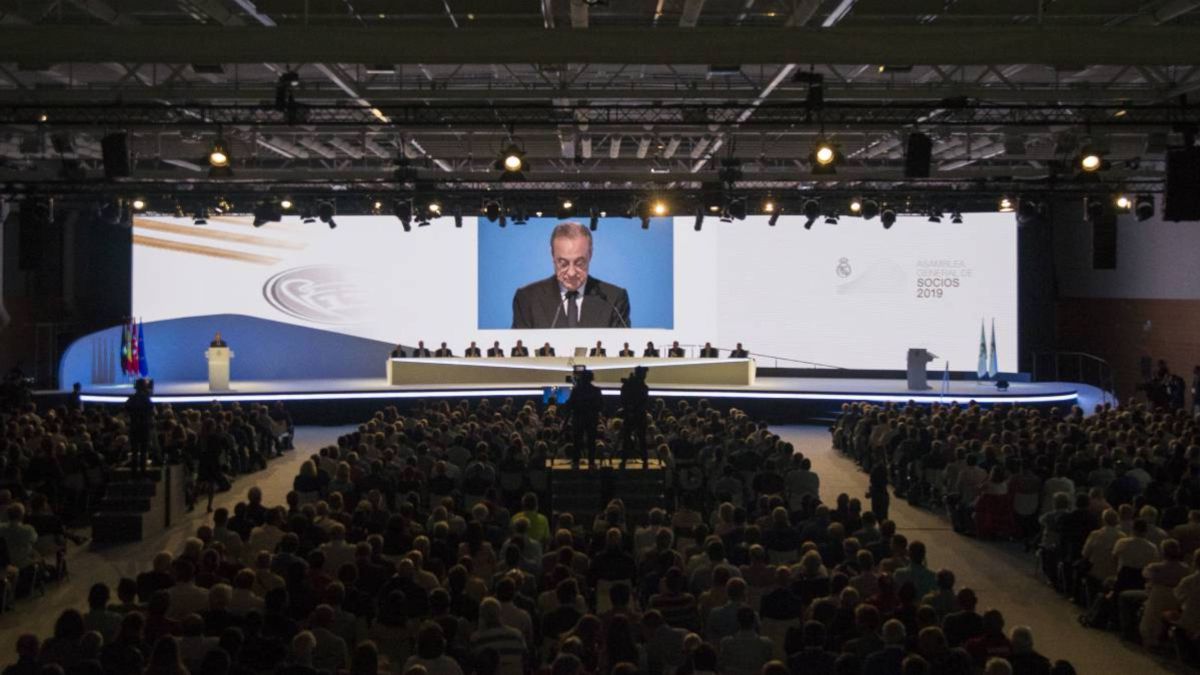 Real Madrid would have to change its statutes to participate in a Super League like the one it had planned; the current ones prevent him from participating in a tournament apart from those in which the Royal Spanish Football Federation is immersed (RFEF), as was going to be the European Super League whose members have been withdrawing since Tuesday night. Cadena Cope advanced in its networks the articles of the white statutes in which it is clarified that this option, right now, would not be possible.

Article 3 of the texts that regulate the internal functioning of Real Madrid reads: “The Real Madrid Club de Fútbol, founded in March 1902 and whose first founding Act is dated April 18 of the same year, it has legal personality in accordance with current legislation, being attached to the Spanish Football Federation, as well as to the Federations that require it, according to the different sports sections that the Club has established in each season “.

And in article 4, it continues: “In addition to these Statutes, the Laws and Regulations issued in general for the sport, as well as the special rules emanating from each one, will apply to Real Madrid Club de Fútbol, ​​as a sports club of the federations to which it is subject, taking into account that, given the primary and main purpose, The Regulations that come from the Royal Spanish Football Federation will enjoy preference “.

In short: Madrid cannot, with its current statutes, avoid the regulations of the RFEF and, in addition, UEFA and FIFA, as the Federation is part of both. This, of course, is not fixed, it would require a change in the statutes.

Two-thirds to change the statutes

Article 31 section b specifies that the modification of the statutes will be the responsibility of the Extraordinary Assembly of Compromisario Partners (representatives of the white social mass). And in 32 it is defined that said modification must be approved by a majority of two thirds of those present at the time of voting. An important majority, of 66.6%, is necessary for Madrid to one day have an option to play in a Super League.

Win your team jersey thanks to Carousel and Biwenger!

Parliament EU recovery package on the agenda again in Parliament, Finance Committee position to be heard on Wednesday