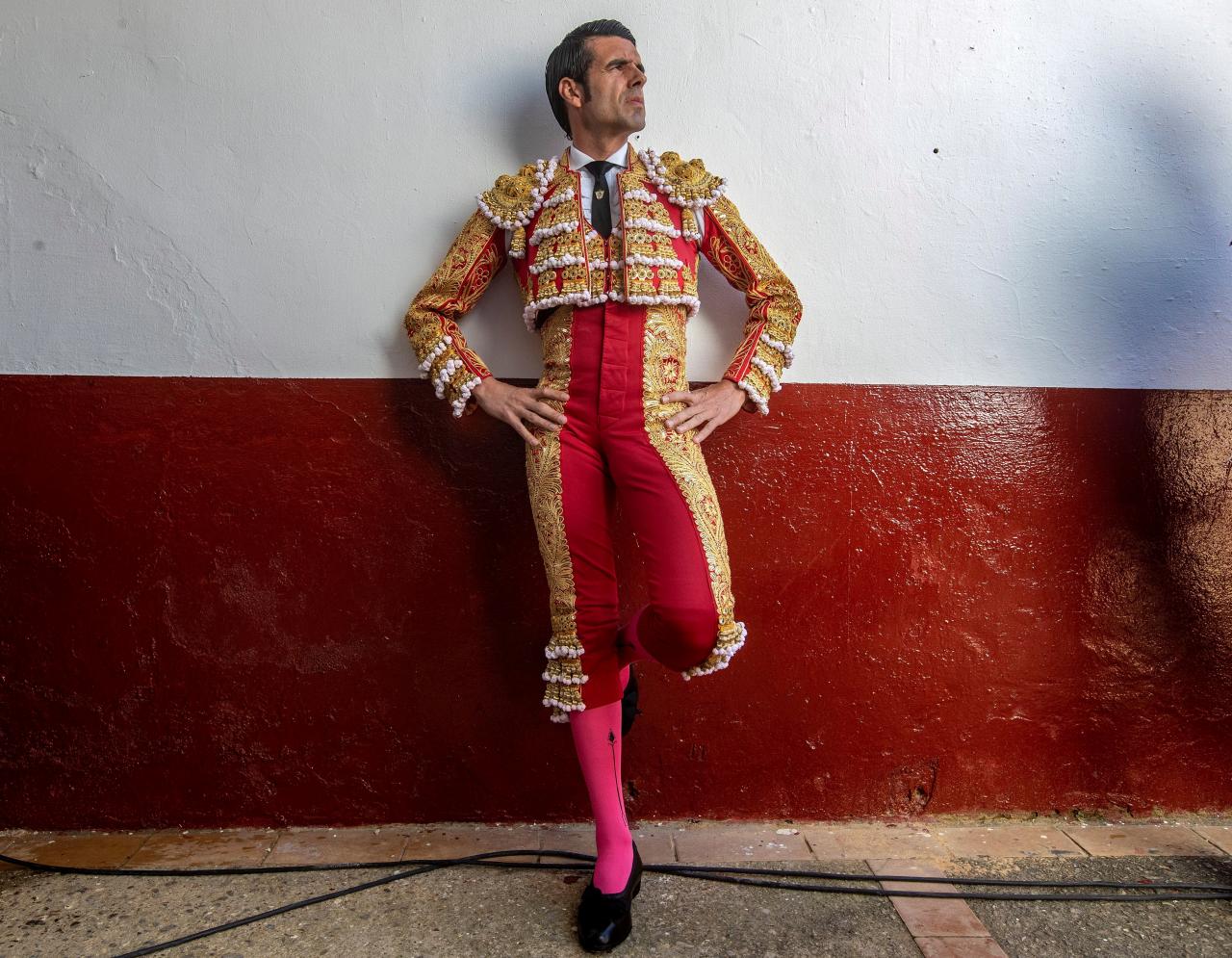 Crowds will return to Madrid’s Las Ventas bullring for the first time since the start of the coronavirus pandemic next month for a charity bullfight to raise money for matadors left jobless by COVID-19, officials said on Saturday.

Almost all of Spain’s bullrings, or plazas, have remained closed for the last year due to lockdown restrictions – plunging the controversial spectacle and its matadors into financial crisis.

TO maximum of 6,000 people will be allowed in to watch the May 2 bullfight, Madrid’s regional government said. That is equivalent to 40% capacity as the arena, considered the world’s most important bullring by fans.

Face masks will be mandatory and strict social distancing measures will be in place at the event.

Major bullfighting festivals such as San Isidro, Sevilla’s April Fair, and Pamplona’s San Fermin in July were canceled last year, with bulls being sent from ranches straight to the slaughterhouse.

But even before lockdown bans brought bullfighting to a virtual standstill, the traditional emblem of Spanish culture had been struggling for survival in recent years.
Attitudes towards bullfighting differ among Spaniards with some considering it an essential part of the culture while others say it is a cruel spectacle.

In recent years, local governments have cut funding for parties, left-wing politicians oppose it, and a highly vocal anti-bullfight movement has grabbed headlines.

Wheat: due to prices and climate, they highlight the importance of aiming for a balanced fertilization