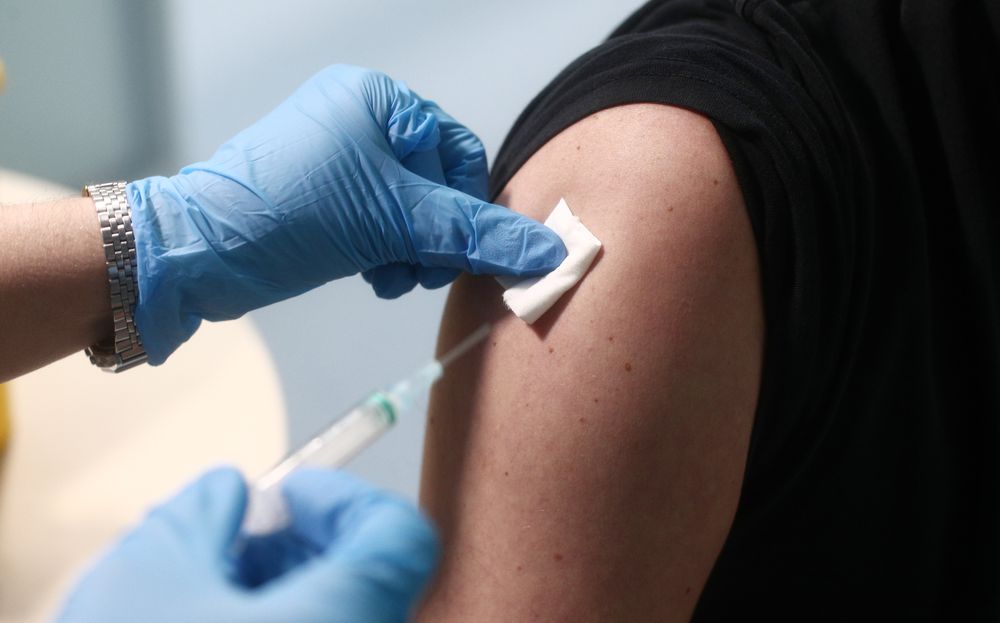 The Community of Madrid has decided to stop vaccinating health workers who are on the front line of the fight against the coronavirus, arguing that it does not have enough doses due to the change in criteria in its distribution by the central Executive. When the region governed by Isabel Díaz Ayuso was placed as one of the worst in the ranking that details the number of vaccines given, its spokespersons argued that they were saving half to comply with the second mandatory dose. And now that the central government has decided to distribute the vaccines to the Communities based on the vaccination rate, since Pfizer has production problems that have led to smaller shipments to each country, the regional Executive says it is “discriminated against”. Accordingly, until more vaccines arrive, it will focus on vaccinating residents and staff of nursing homes and disability in the first half of February.

“What does this discrimination translate into? In which Madrid has already run out of vaccines for new vaccinated people, ”said Enrique Ruiz-Escudero, Regional Minister of Health, during a full monograph on the coronavirus in which neither the president, Díaz Ayuso, nor his vice president were present , Ignacio Aguado. “I am very sorry to have to say this, but Madrid does not have doses to vaccinate more first-line health professionals,” added the representative of the Madrid Government, who has only administered 73% of the 176,615 doses it has received from the State, according to a state report published on Wednesday, and it has barely completed the two-dose schedule in 812 people (behind Andalusia, Valencian Community, Asturias, Galicia and Murcia).

However, nobody clarifies why Madrid has not saved half of the doses it has received so far if its plan was always to ensure that all people who have received their first injection also get the second. In fact, on Wednesday the regional government only had 47,421 doses out of the 176,615 received, 26%, according to the daily state report that takes stock of vaccination. Since then, the regional Executive has only reduced that reserve, because this Thursday it has reported having already administered 152,656 vaccines.

“We always save for the second dose,” says a spokesman for the Ministry of Health; “But this week, all of a sudden, they gave us exactly half.”

“How many people have vaccinated who were not from Group 1 or Group 2?” Asked Mónica García, from Más Madrid, about the possible misuse of doses, certified, for example, at the San Carlos Clinic, where she was vaccinated to retired former workers, as reported by the Ser chain. “How many people are vaccinated in residences? They have told us that 50%. So where are the other vaccines? ”He continued. “It’s a planning disaster.”

With the two Administrations always involved in the fray, the size of the vaccine shipments that Madrid receives has not been an exception, although the data contextualize what the impact of the change in criteria may be on the whole of the vaccination campaign.

Until now, Madrid received 48,750 doses every Monday, according to the Ministry of Health. With the change of criteria of the Government of Pedro Sánchez, this Monday they have been half, 24,375 less. Next Monday, always according to the regional government, it will be 1,950 less than before the system was changed (46,800) and the next 4,875 less (43,875).

However, the regional government considers that these cuts are well worth a new clash with the Pedro Sánchez government, as the regional vice president, Ignacio Aguado, has made clear.

“Today those who criticized our vaccination strategy are silent. Those who said that it was not necessary to reserve doses and that the supply was guaranteed. The problem is not the lack of hands but the lack of dosage. Minister, stop looking for votes and look for more vaccines ”, he wrote on his social networks. 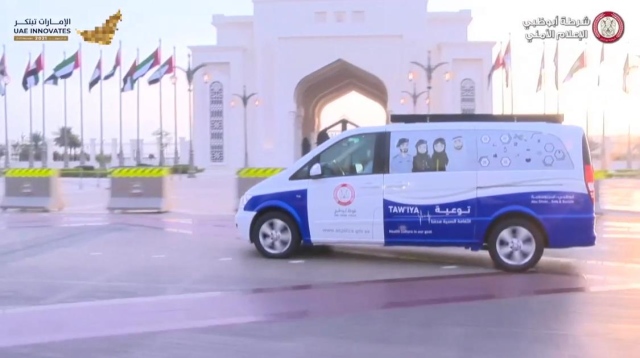 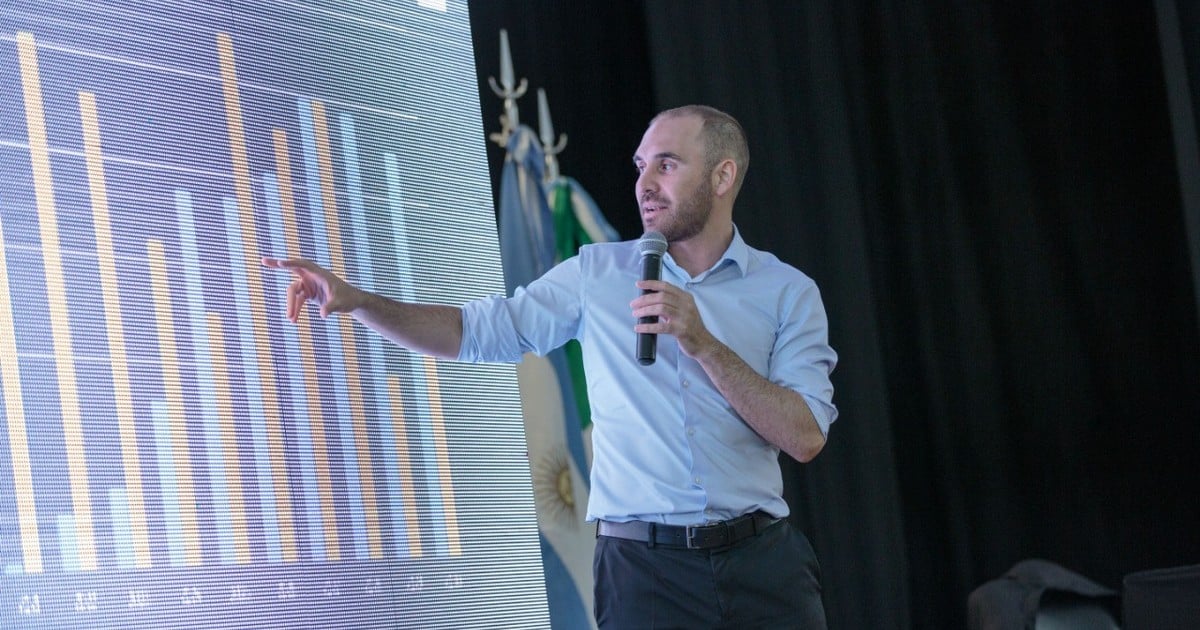 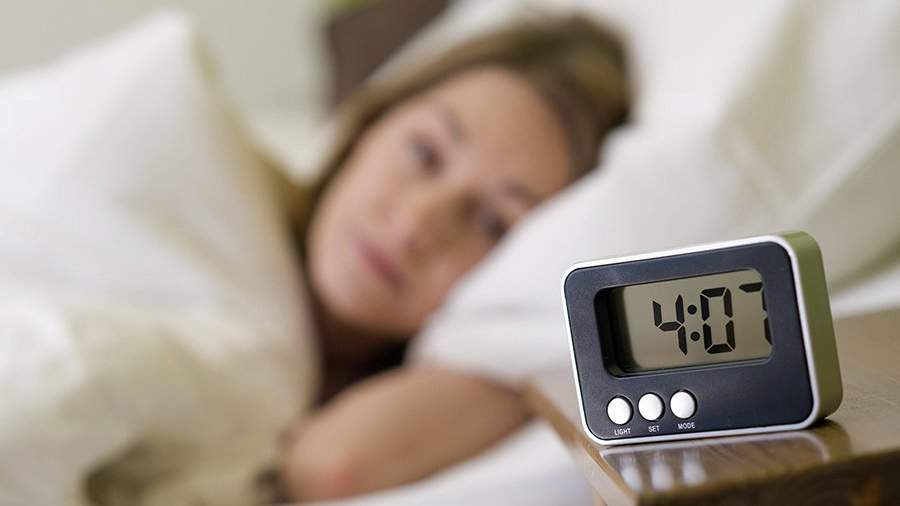 Photo of Nagiyev with a half-naked blonde intrigued subscribers

Hong Kong: 156,000 euros per square meter, record broken for an apartment on the island

Health Eye focus can get stuck during the working day, warns expert – Many remote workstations are located in front of the window, and there is a risk