Madero seniors will receive your support aged 65 and over 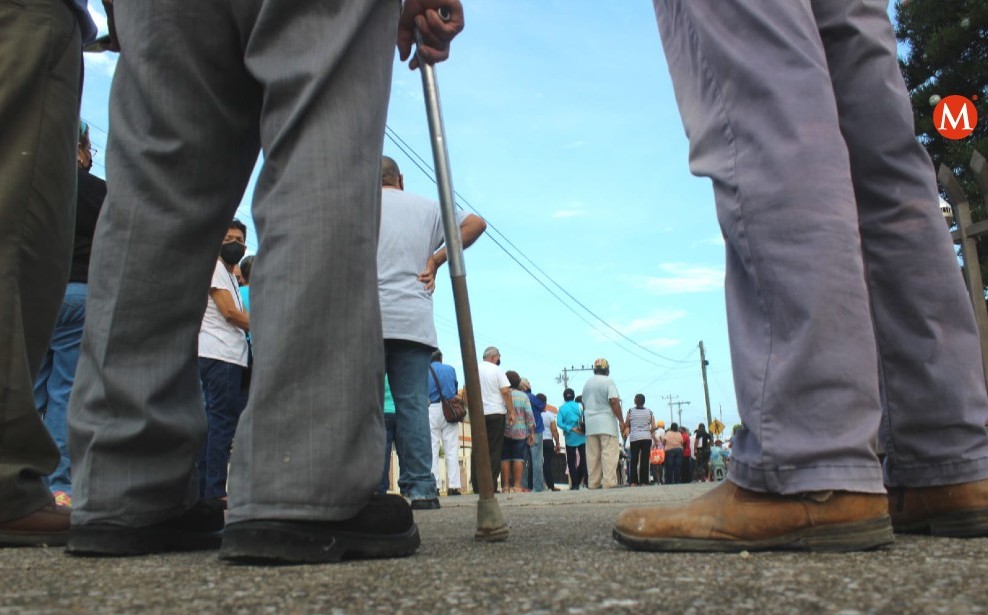 More than 8 thousand older adults from the oil city will be attending the Federal Welfare modules of which a large number of them will be collecting the form of payment that allows them to receive the support of the program 65 years and over.

The subdelegate for Federal Programs of southern Tamaulipas, Elizabeth Cruz Hernández pointed out that Of the eight thousand older adults, a large percentage have expired cards, so from this Thursday until next Monday, September 6, they will be coming to receive the document from the nation’s servers in order to collect their payment.

“Indeed, in the Américo Villarreal there are the nation’s servers and the grandparents who called. It is an approximate of almost 400 grandparents who will be attended today, but they have five days from today until Monday to receive payment orders.”

Highlighted the federal official that in southern Tamaulipas there are almost 19,000 seniors who will be receiving support.

For this reason, there will be modules in the Puertas Coloradas Sports Unit of Tampico, the palapa of the Champayan lagoon in Altamira, while in Ciudad Madero in the Américo Villarreal and the Integrating Federal Welfare Center.

The director of Attention to the Elderly, Alejandra Calderón, reported that Ciudad Madero provided help and support to the elderly to collect their money orders in a clean and conditioned environment.

He explained that the nation’s servers are giving the attention to deliver these documents for the collection of the federal program 65 years and more, for which they had the support of the Transit elements who implemented an operation to avoid any risk