Madame is storm on Twitter: “I don’t take pictures with those who don’t buy my CDs” 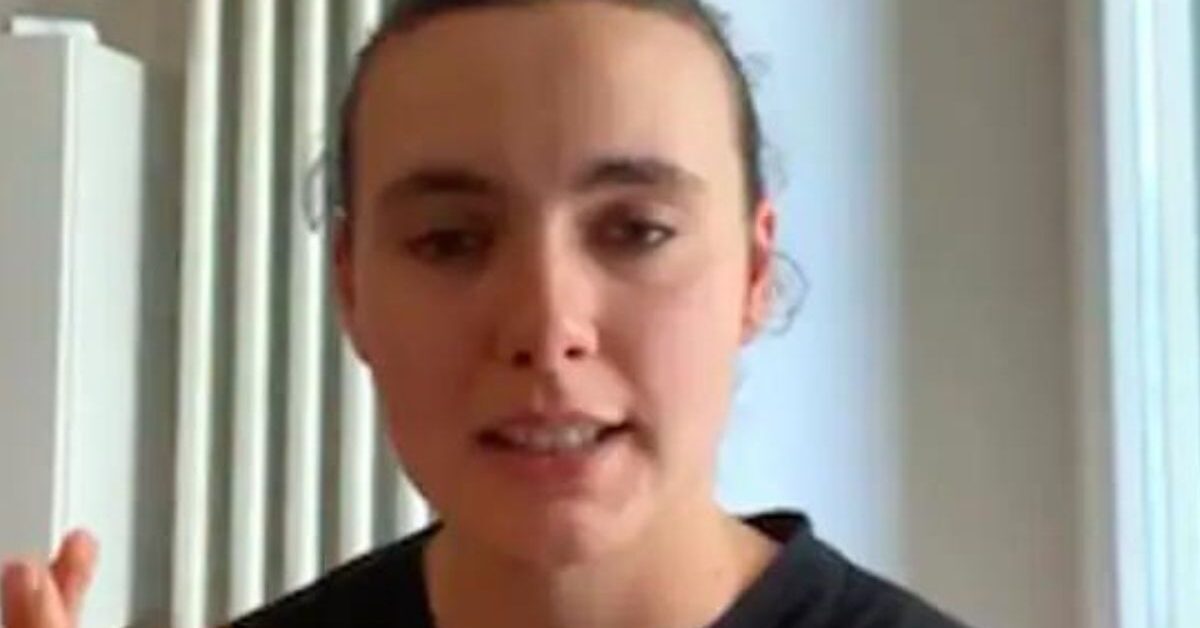 The singer criticized on social media for her words, then wanted to clarify

Social storm for the singer Madame after what was written in one of his tweets. The young singer we got to appreciate at the last minute Sanremo Festival, posted a tweet on Saturday where she announced that she is unwilling to give a selfie to those who don’t know her music, don’t buy her CDs, or don’t go to her concerts.

This is the content of the offending message: “If you haven’t listened to the record, or if you haven’t taken the cd or the ticket, or if you don’t know what I’m talking about, if you haven’t done anything for me, don’t make me get up while eating for a photo. Because I’m Madame 24 ore only for those who use me for music, for the rest I’m a 19-year-old Venetian grumpy ”. Needless to say, after this sentence on social media and in particular on Twitter, a fuss has arisen with so many criticisms, so much so that the hashtag “MadameWas trending all day yesterday.

Numerous fans did not appreciate this way of doing it: “Madame fans from tomorrow go around with the Mondadori receipt or with the ticketone receipt to show her that you are her fan in case you meet her, after the green pass the Madame pass” – writes a user.

The colleague also intervened on the controversy Ermal Meta which he almost wanted to cheer up Madame with this tweet: “Franci, this tweet will be taken as badly as it did with mine a few years ago (in fact mine was a bit of a ***). If you’re having a bad day, forget Twitter “ – he wrote.

Madame then responded to the criticisms: “This morning a controversy started following a tweet of mine where I had few characters available and a lot of anger to vent. It was my mistake, I should be less impulsive. If a controversy starts from my words it is clear that it is largely my fault. I want to clarify, especially with my audience to whom I owe a lot “ – her words.