Macron’s ministers risk their portfolio in the French legislative

Macron visited French troops stationed at a NATO base in Romania on Tuesday. / EFE

The prime minister, Élisabeth Borne, and fourteen members of her government are risking their position in the second round of the French legislative elections, which will be held on Sunday. They all present themselves as candidates for deputies in their respective constituencies and will be forced to resign if they do not have the support of their neighbors. This rule was imposed in 2007 by Nicolas Sarkozy and in the previous appointment with the parliamentary polls, 2017, the four ministers and two Macron secretaries of state who presented themselves were elected.

But this time the success of the members of the Executive is not guaranteed. Three of the fifteen members of the Executive are in difficulties and could be left without a seat in the National Assembly, the lower house of Parliament. Borne, appointed Prime Minister by Macron a month ago, appears for the first time in her life at an election. She has never exercised a local mandate nor has she been a deputy or a senator. Her professional career has been developed in her integrity in the administration, in ministerial cabinets and in large public companies.

See also  Back to school, it's chaos: there is a lack of teachers, educators and interventions on Covid

The prime minister will compete in the sixth constituency of Calvados with Noé Gauchard, representative of the New Popular, Ecological and Social Union (Nupes). In the first round, Borne got 34.3% of the votes and Gauchard 24.5%.

Taking into account the results of three days ago, eleven ministers seem well positioned to secure a place in the National Assembly. Among them, Gérald Darmanin (Interior) and Damien Abad (Solidarities). The latter, who suffers from a physical disability, has been involved in a scandal when he was accused of rape by two women. Three other portfolio holders are in trouble: Amélie de Montachalin (Ecological Transition), Stanislas Guerini (Public Administration) and Deputy Minister Clément Beaune (European Affairs).

looking for the majority

Four days before the second round of the legislative elections, Macron urged citizens on Tuesday to give his party “a solid majority” in the National Assembly on Sunday in the name of the “supreme interest of the nation.” “Nothing would be worse than adding a French disorder to the world disorder,” the president said in a dramatic tone, alluding to the war in Ukraine and criticizing, without naming them, the programs of Mélenchon and the far-right Marine Le Pen. “Nothing would be worse than losing ourselves in immobility, in the blockade and in postures,” said the head of state, who considers that these legislative ones are “crucial” for the future of the country.

“We must defend our institutions against all those who fight and weaken them,” Macron added in a solemn statement from the runway of the Paris-Orly airport, before taking the presidential plane to visit Romania and Moldova, and possibly Ukraine.

The environmentalist Julian Bayou thinks that the words of the Elysée tenant show that “he is losing his nerve” in the face of the possibility that his party does not achieve an absolute majority, set at 289 seats. Bayou denounced “the attempt to diabolize” Nupes by the Macronists.

Mélenchon, leader of the leftist union, dreams of Nupes obtaining an absolute majority. According to his calculations, if this happens, Macron would be forced to appoint him prime minister and there would be cohabitation, the forced coexistence between a president and head of government of different political persuasion. This scenario, however, is quite unlikely, according to the projections of all the polling institutes on the distribution of seats in the National Assembly. 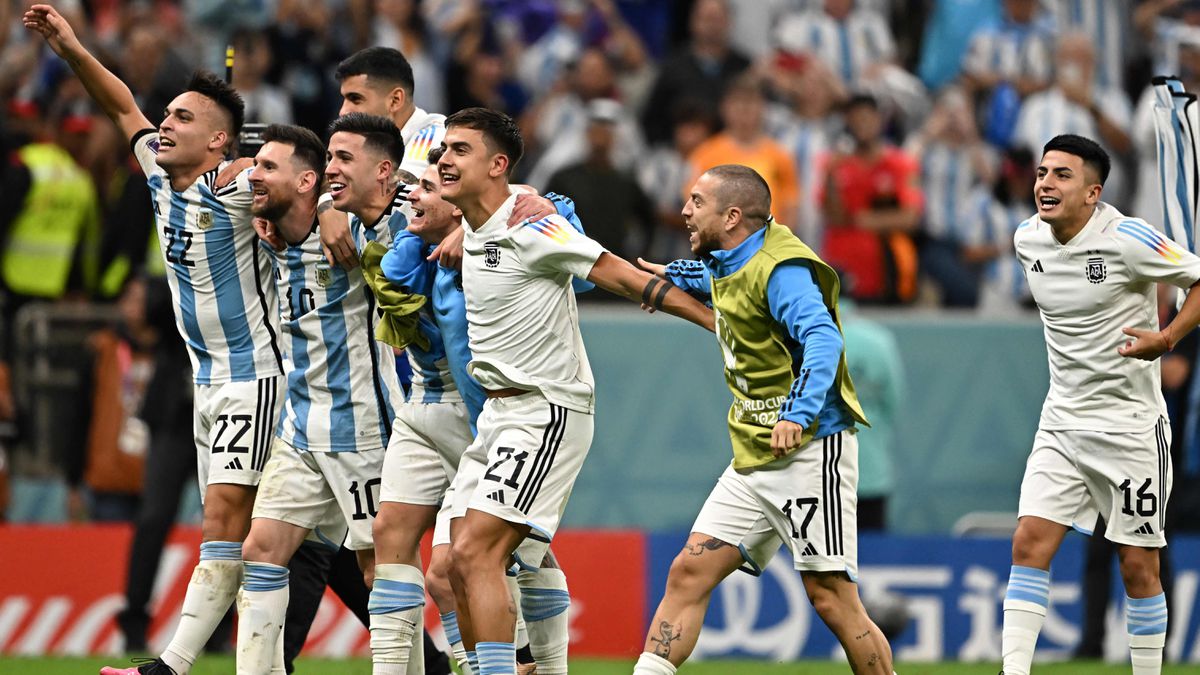