Macron urged the West to identify red lines for Russia 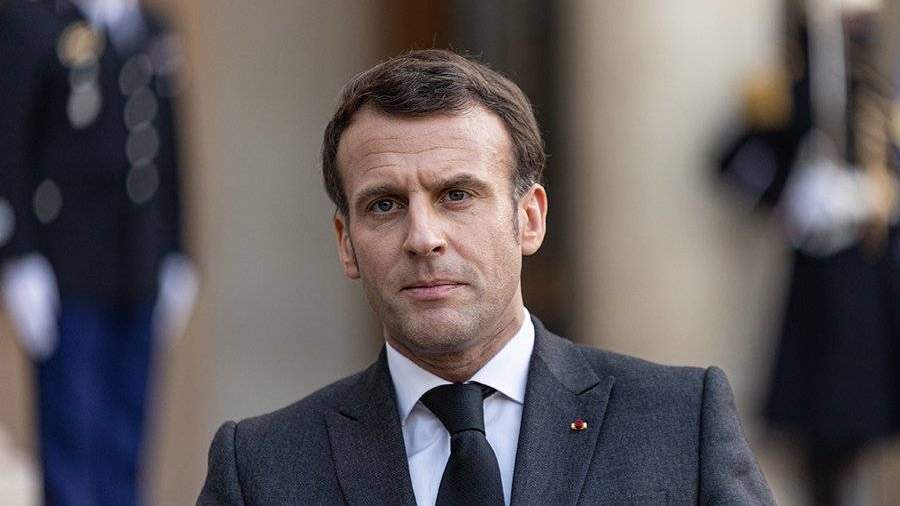 The West in its relations with Russia must determine the red lines that it should not cross. French President Emmanuel Macron said this in an interview with the TV channel Cbs, fragments of which were shown on April 17.

“We need to develop clear red lines in our relationship with Russia. I believe that in case of unacceptable behavior, sanctions should be imposed, ”the French leader said.

At the same time, Macron pointed out the need for a constructive dialogue, noting that one should not be limited to restrictions.

“We need an honest and open dialogue with Russia,” he said.

Earlier on Saturday, it was reported that Macron intends to hold talks with Russian President Vladimir Putin in the near future. No details were given about the upcoming conversation.

On April 15, US President Joe Biden signed a decree imposing new sanctions against Russia. In addition, it was announced about the expulsion of 10 employees of the Russian diplomatic mission in Washington.

On April 16, Moscow imposed countermeasures in response to new US sanctions. The Russian Foreign Ministry announced in response to the expulsion of 10 American diplomats.

On April 15, the Polish Foreign Ministry also announced three Russian ambassadors persona non grata. It was reported that the basis for this decision was the violation by Russian diplomats of the “conditions of diplomatic status” and the fact that they “acted to the detriment of the republic.”

On April 17, the Czech Foreign Ministry announced that the country was expelling 18 Russian diplomats. It was noted that the diplomats were “identified” by the special services as officers of the GRU and SVR.