Macron launches his candidacy for the 2022 French presidential elections 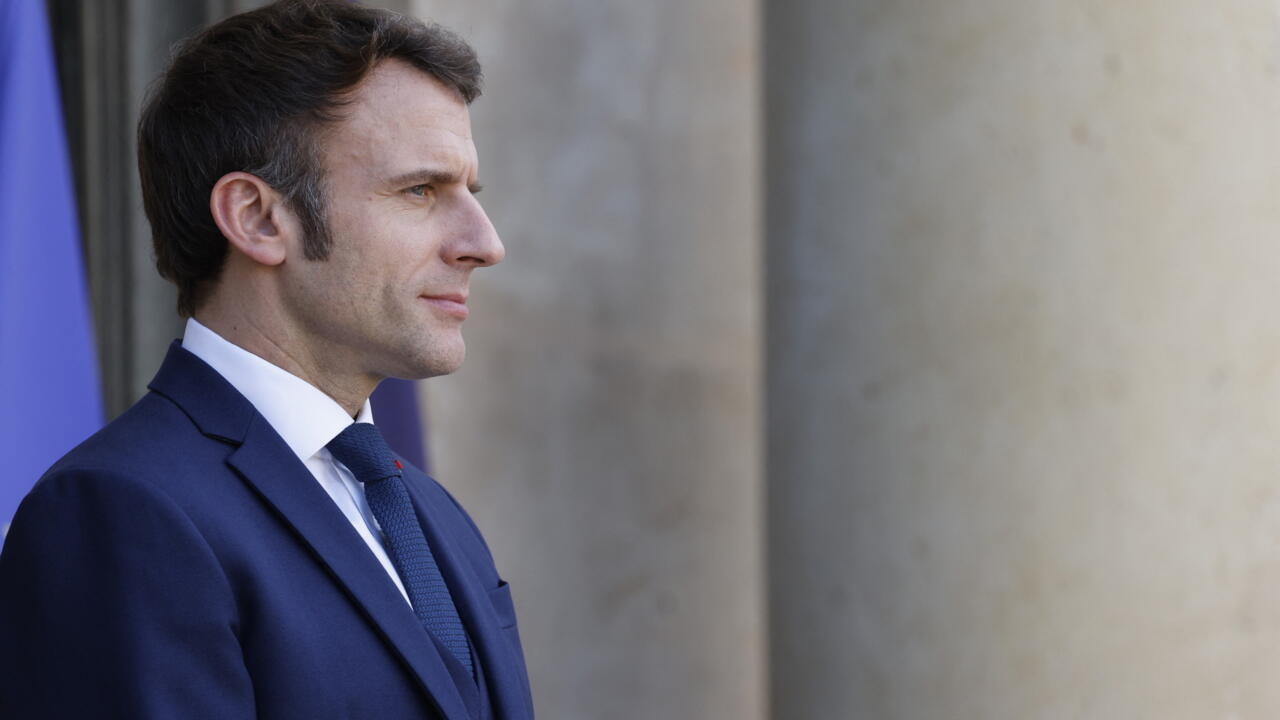 French President Emmanuel Macron has launched his candidacy for the presidency for a second term. The first presidential round will be on April 10. The polls give him as the favorite in a scenario of votes divided between the extreme right and the traditional right.

Emmanuel Macron, through a “Letter to the French”, announced his presidential candidacy for re-election, the president is the favorite according to the polls.

The now president-candidate will seek to reach the Elysee again and direct the second largest economy in Europe, in the midst of Russia’s war against Ukraine and the economic reactivation that countries face due to the Covid-19 pandemic.

In the letter he said that “we have not achieved everything that we set out to do. There are choices that, with the experience I gained from you, I would probably do differently.”

Genshin Impact: dates and details of the events of March, the banners of Raiden Shogun and Kokomi are back