Emmanuel Macron, this Monday in a ceremony at the Palace of Versailles. / Reuters

Emmanuel Macron will not cut off the head of Jean Castex after the electoral setback suffered by his party, La República en Marcha, in the French regional and departmental elections on June 20 and 27. “I am going to give you an exclusive, I am not going to change the prime minister,” the president announced this Monday in an interview with ‘Elle’ magazine. “Local elections do not invite to draw national consequences and, therefore, there will be no change in the coming weeks or months,” explained Macron, with almost a year left for the presidential elections.

The Republic in March has been one of the great defeats of the regionals. Macron’s party will not only not rule any region, but it has obtained a regrettable result at the national level: 7% of the votes. This is because it is a new formation, created around the figure of a single man, with little local or regional roots.

According to the newspaper ‘Le Monde’, Macron now wants to dedicate himself to relaunching his economic and social reforms, paralyzed by the covid-19 pandemic. His wish is to turn the page as soon as possible so that he can focus on the campaign for his re-election in April 2022.

The other major defeated party of the regionals has been Marine Le Pen’s National Regrouping (formerly National Front). The extreme right aspired to rule several regions and has not finally managed to conquer any. All other forces joined together to form a cordon of health against candidate Thierry Mariani in the second round of regionals in Provence-Alpes-Côte d’Azur (PACA), the only region with any chance. Le Pen attributes the poor results to the poor organization of the elections and the record abstention (66.72%). And, like Macron, he prefers not to do a national reading.

Of the thirteen regions that were at stake, the traditional right retains the seven it led and the left, five. On the sidelines, the nationalist Gilles Simeoni has been re-elected on the island of Corsica.

The barons of the moderate right, reinforced after their triumph, are presented as an alternative to the duel announced by the polls between Macron and Le Pen in the second round of the presidential elections. “Now everyone has understood that from now on it is a party to three,” said Xavier Bertrand after being re-elected on Sunday as president of the Altos de France region with 52.3% of the votes. Bertrand is presented as the great alternative, but first he will have to manage to unite the conservatives around his candidacy.

His two potential rivals on the moderate right, Laurent Wauquiez and Valérie Pécresse, have also come out stronger. The former won in Auvergne-Rhône-Alpes with 55.9% of support and Pécresse in the Paris region with 44.1%. “We are a nice team,” said Bertrand, who called for the union of the moderate right before 2022.

The Republicans will have to choose in November who will be their candidate in 2022. Curiously, neither Bertrand nor Pécresse already have the card of this conservative party because both left that formation.

Despite the fact that Le Pen and Macron were the great losers of these elections, they are still the favorites for the presidential elections, according to an Ipsos / Sopra Steria poll for France Télévisions carried out between the two rounds of the regionals and whose results were published on Sunday. . The demoscopic examination also predicts that if Bertrand is finally elected conservative candidate, he would obtain a better result than if Pécresse or Wauquiez were. Either way, he would not be able to qualify for the second round of the presidential elections.

Bertrand, who was Nicolas Sarkozy’s Minister of Labor and Health, would obtain 18% of the votes, compared to Macron and Le Pen, who appear tied with 24% of support, according to that poll of voting intention for the first round of the presidential. Only the two most voted candidates go to the second. 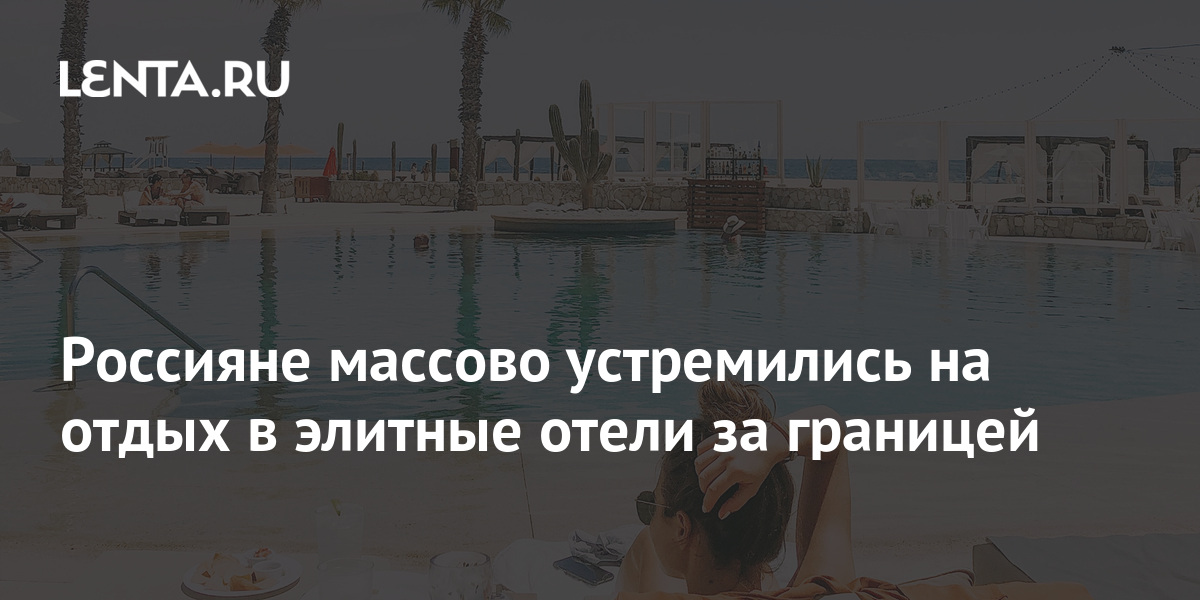 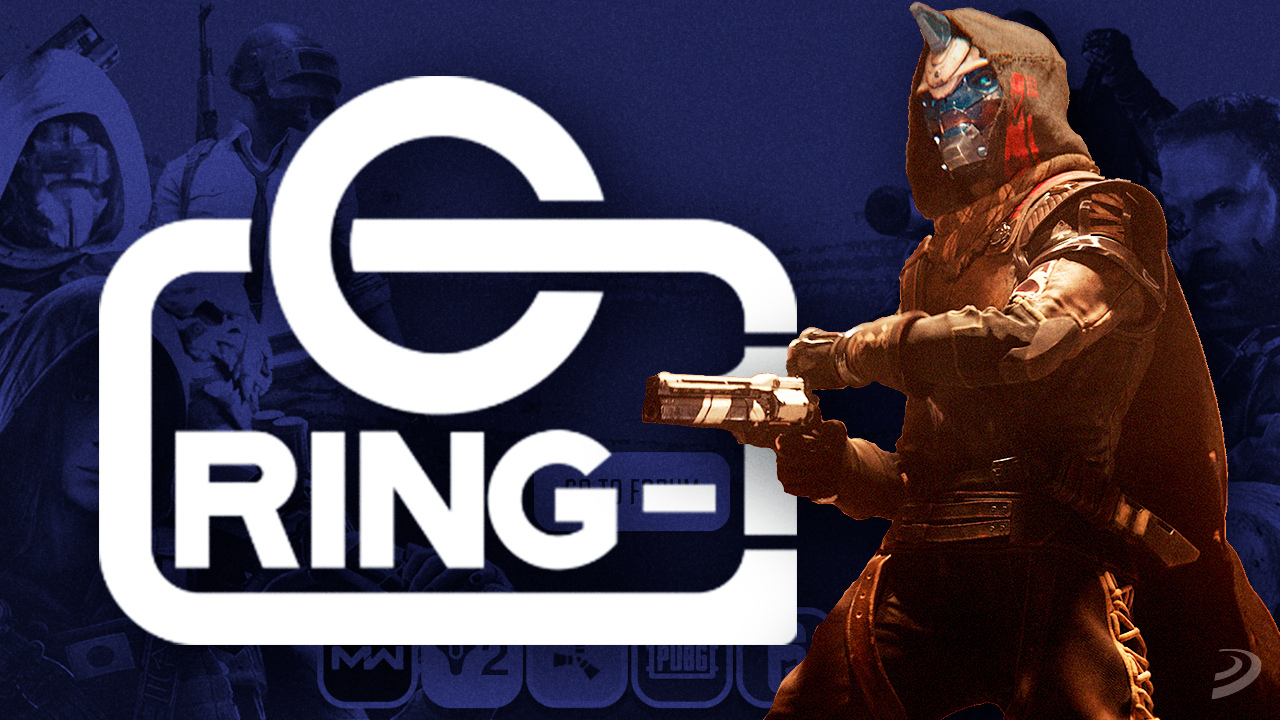