A history teacher was apparently beheaded on the street near Paris in connection with the controversial Muhammad cartoons. After the fact on late Friday afternoon near a school in Conflans Saint-Honorine, the French anti-terrorism prosecutor intervened. The alleged perpetrator shot by the police died later, according to judicial sources.

President Emmanuel Macron called the murder an Islamist terrorist attack. Macron said that late on Friday night near the crime scene. As reported by the TV news channel BFMTV and other media, the 42-year-old President was accompanied by Education Minister Jean-Michel Blanquer and the Minister Deputy Minister of the Interior, Marlène Schiappa.

Other media wrote that he was seriously injured by the police. It was said that he previously attacked the police. According to the Reuters news agency, eyewitnesses reported that the attacker shouted “God is great” in Arabic. Later it was said from the judiciary that the man was dead. 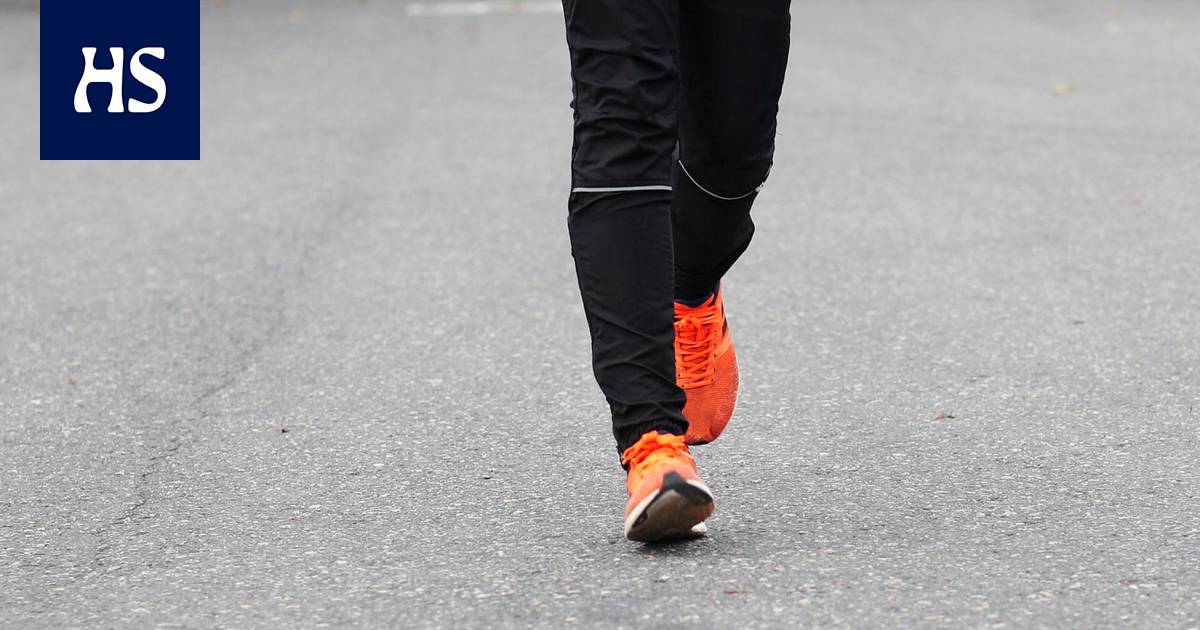 Health A passive person may have an athletic image, says the expert – Such a person is a “passive mover”