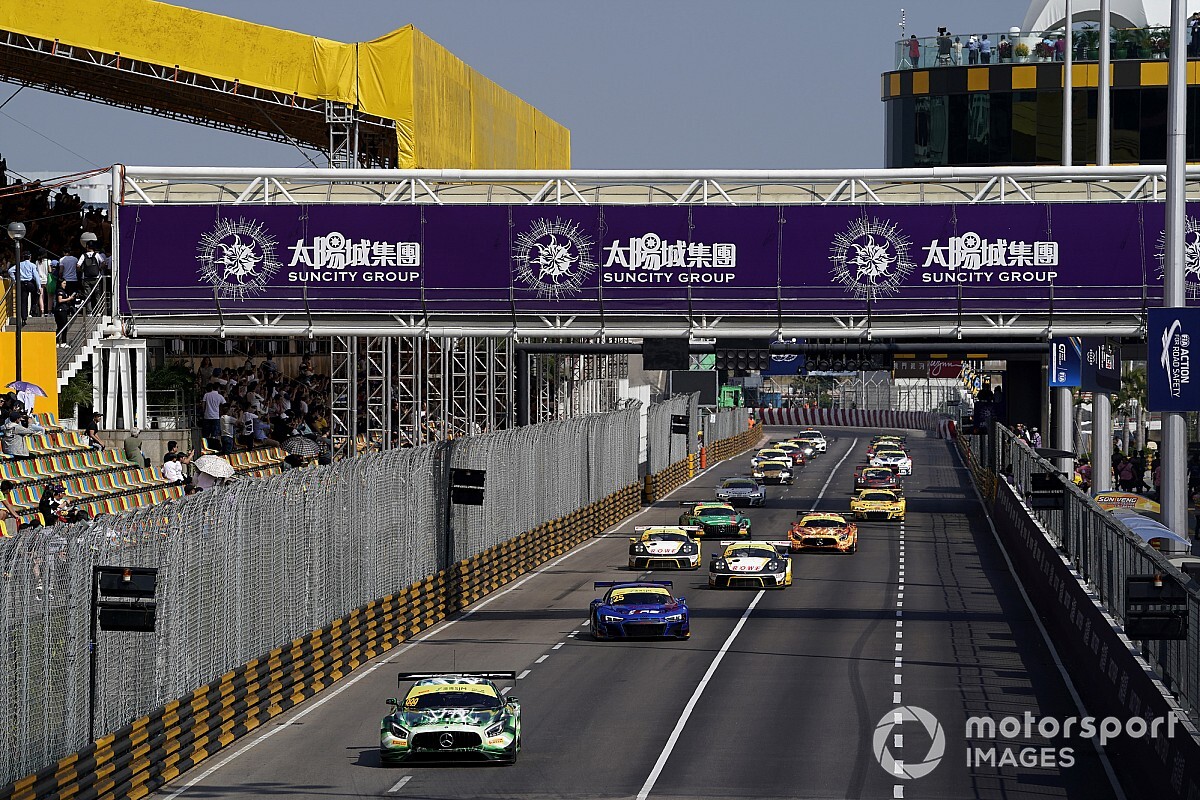 Also this year the FIA ​​Formula 3 World Cup and FIA GT World Cup will not take place in Macau due to the Coronavirus pandemic.

Travel restrictions and, above all, the mandatory quarantine period (21 days) that all participants in the event must observe upon arrival in the Far East, have prompted the FIA ​​to give up the appointment for the second consecutive year.

On the same weekend, the WTCR was also included in the Macau Grand Prix program, but the top touring series will remain in Europe, opting for the grand finale in Russia.

In the last FIA World Council there was a possibility that the F3 and GT World Cups could take place, but only if there were different rules regarding the quarantine, which, however, the Macao Government has not currently modified or revoked, so it becomes impossible to plan such a long and expensive trip.

Considering also the commitments that various protagonists have around the world in other championships, here is the impossibility of proceeding with this event with international characteristics, even if the 68th edition of the Macau GP remains valid for all those who will want (and will be able) to proceed. with the inscription.

“For many years the Macau GP has been the traditional conclusion of many world motorsport series – said the General Secretary of the FIA, Peter Bayer – For the FIA ​​it has always had an important meaning, with three dedicated World Cups. We will be missing again this year. , but we wish the organizers of the Macau Grand Prix in November a good event, starting immediately to work on the 2022 edition “.