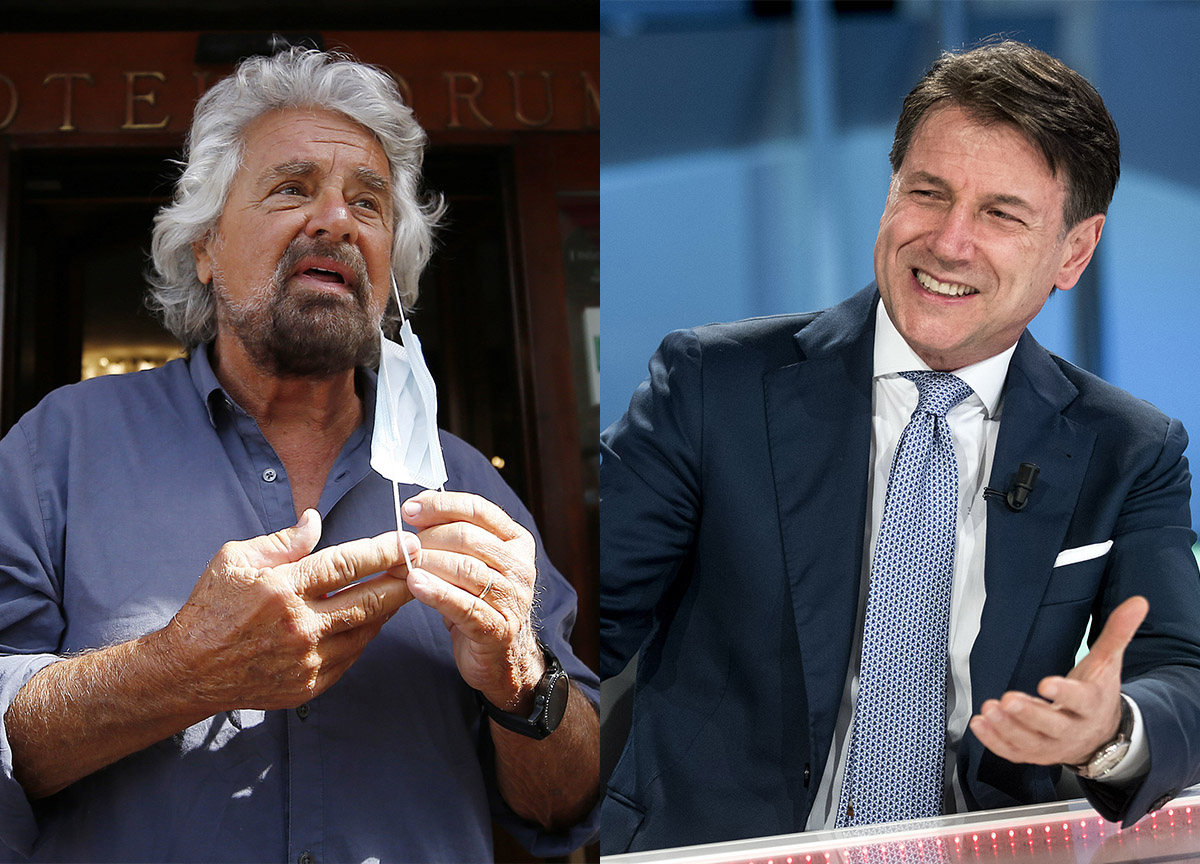 The internal war in the M5s for now has no final winner. The dispute between Conte and Grillo continues, Di Maio and Fico are looking for a difficult mediation, but now the rupture seems incurable and we will go towards a split. An interesting fact, however – we read in the Fatto Quotidiano – comes from a search carried out by the specialist site Data Media Hub in the last week. The numbers on social media leave no doubt, the base is all with Conte. First of all there are the numbers on the “followers”, a good indicator to understand which side the Net is on.

In the last seven days, – continues the Fact – the trend is very clear and everything is on the lawyer’s side: from Sunday 27 June, on the eve of Conte’s press conference at the Temple of Hadrian to challenge Grillo, the followers of the ex premier have increased exponentially, registering a +2.2 thousand (+ 0.05%) while, in the same days, Grillo’s followers have collapsed, he has lost 4.4 thousand. The social reactions of the base are very harsh towards the founder: his posts have received 13 thousand likes compared to 49.9 thousand comments, the vast majority of which are negative. Four out of five comments do not like Grillo’s position. 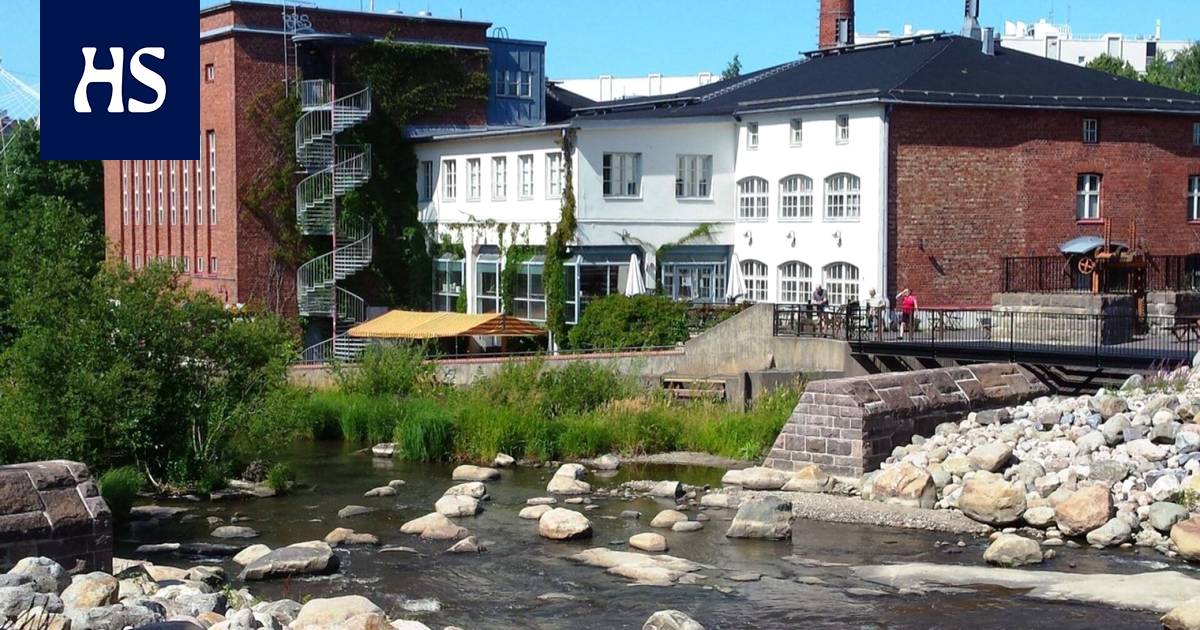