M5s, race against time to mend. Glimmers of Conte-Grillo dialogue 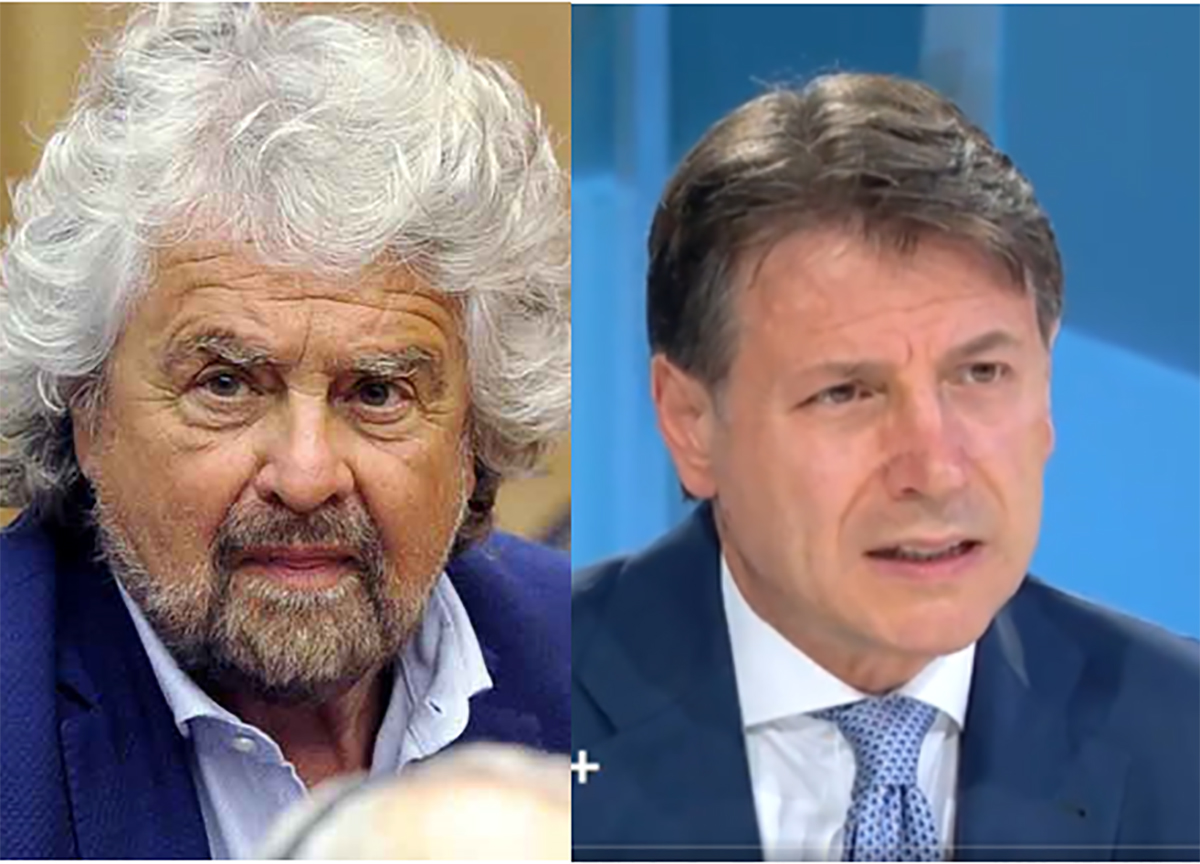 A little confidence returns, even if the time to mend the tear is short. There are openings of dialogue for a détente in extremis between Beppe Grillo and Giuseppe Conte. Once the shock that the harsh words expressed by the founder of the Movement have caused to the person concerned and to all the 5 Stars, the bridges are working to find a way out that allows both of them to find a compromise that does not sound, for any of the two, like a mortifying setback.

There are glimmers of dialogue between Conte and Grillo

Conte should postpone Grillo’s request for a public apology: the hypothesis would now be outdated also because, as well as being difficult to implement, it would risk exposing the Movement to new and useless tensions. But the fact remains that the former prime minister still expects a signal, a recognition by Grillo of the confidence placed in the possibility of Conte to relaunch the Movement, without sending the entire pentastellato project upside down. And the signal, unless Conte decides to put the “mandate” back in Grillo’s hands, entrusting him with the choice of reconfirming it or not, must arrive as soon as possible, within the next 36 hours.

Spring, won’t you? The bridges are at work and many are asking, and hoping, that the former prime minister does not force them to choose between him and Beppe Grillo. After all, the ‘I am with Grillo’ becomes plastic in the group photo of some senators who, last Thursday, when the Guarantor arrived in Rome, were immortalized with him. Because those in the Movement who went against ‘Beppe’, qualified sources point out, did not have much luck: as in the Conclave, if those who enter Pope leave cardinal in this case there is a risk of a further downgrade.

M5s, race against time to mend

Thus, if on the one hand there are those who would advise Conte a ‘full speed ahead’, because giving in to Grillo’s requests would mean ‘losing face’ after the green disc obtained by the co-founder himself on his hands free for the refoundation of the Movement , on the other hand, there are those who push for a mediation solution, because otherwise we would lose both contenders. And in the event of a split it is not certain that the former prime minister can have most of the groups with him.

In the meantime, Grillo and Conte have not heard from each other, he assures himself, while Luigi Di Maio insists on unity: “The 5-star Movement is a splendid community. Together we have faced several phases, even the most difficult and complicated, but we have always overcome them using our head and heart. We give our best and remain united. The good we all want for the Movement is the pillar on which to base our decisions. On the table – even considering that no one would know the new draft of the Statute developed by Conte – two important issues remain: the first would be the difference of views between Conte and Grillo on support for Draghi, with the second more favorable.

Then there is the ceiling of the two mandates: Grillo has announced that the members will vote, but the question remains an unsolved knot. In short, waiting for Conte to indicate the path he wants to follow, the 5-star Movement seems to be at a real crossroads. Who knows if the ‘Phoenix Arab’ effect will work once again, again evoked by Di Maio last February at the end of a Roman summit with Grillo and the other big names in the Movement, when the former premier accepted the challenge. 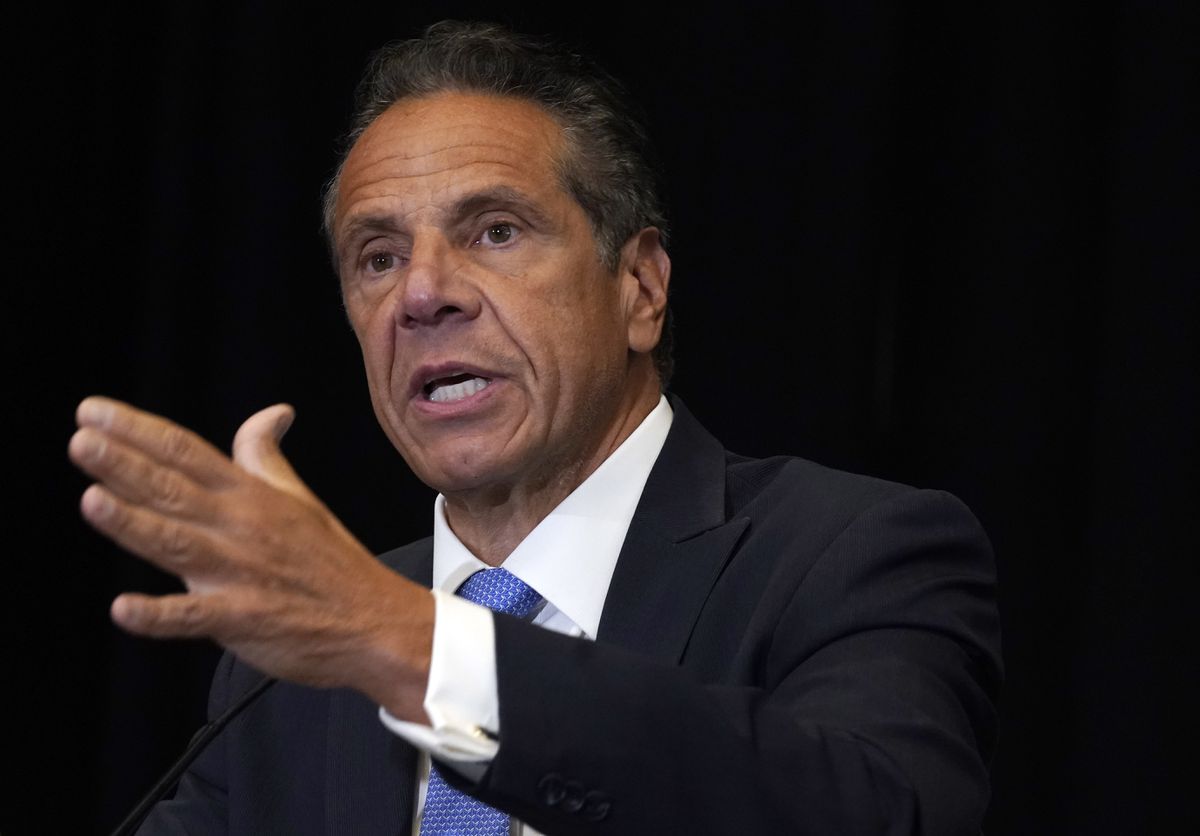