M5s, Grillo has an anti-Conte dossier. Secret mails, the meeting with Barr and … 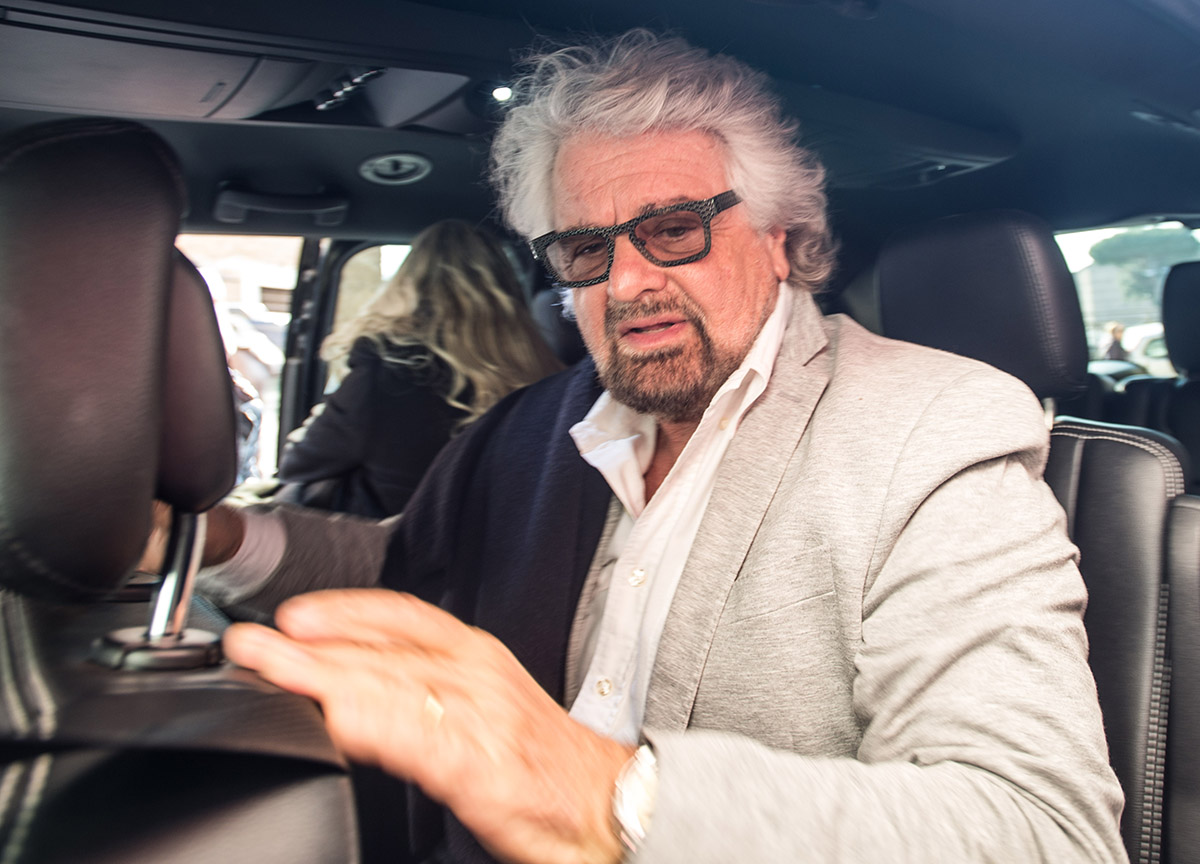 M5s, Grillo has an anti-Conte dossier. Secret mails, the meeting with Barr

The M5s continues to fight its internal war, no holds barred. After the harsh attack of Beppe Grillo against the former prime minister Giuseppe Conte, which in fact put an end to the lawyer’s attempt to refound the Movement, now the comedian wants to increase the dose. The goal – reads the newspaper – is to totally eliminate the lawyer from the political scene. The secret dossier in the hands of the comedian becomes the third actor in the dispute. A confidential exchange, messages, e-mails and phone calls, from which Grillo’s opposition to the “responsible” operation would emerge. A correspondence that the comedian now threatens to use to discredit Conte’s career.

There would be a second correspondence, in this case between the former prime minister and the individual MPs of the M5s, which would reveal the former prime minister’s plan to set up autonomous groups in the Chamber and the Senate for fear that the Movement would dump him. Then there is – continues the Journal – another chapter, which enriches the intrigue. Grillo would also be “very well informed” on the Barr affair: in August 2019, Conte is at Palazzo Chigi, United States Minister of Justice William Barr lands in Italy to meet in confidential form the former number one of Dis Gennaro Vecchione . Barr’s mission would have served to look for elements to discredit the investigation conducted by the FBI on Russiagate. 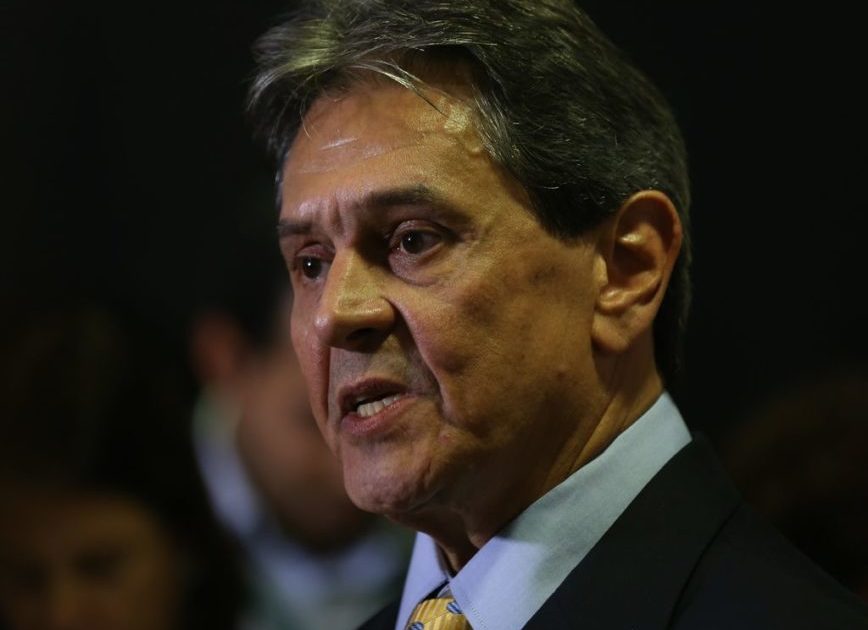 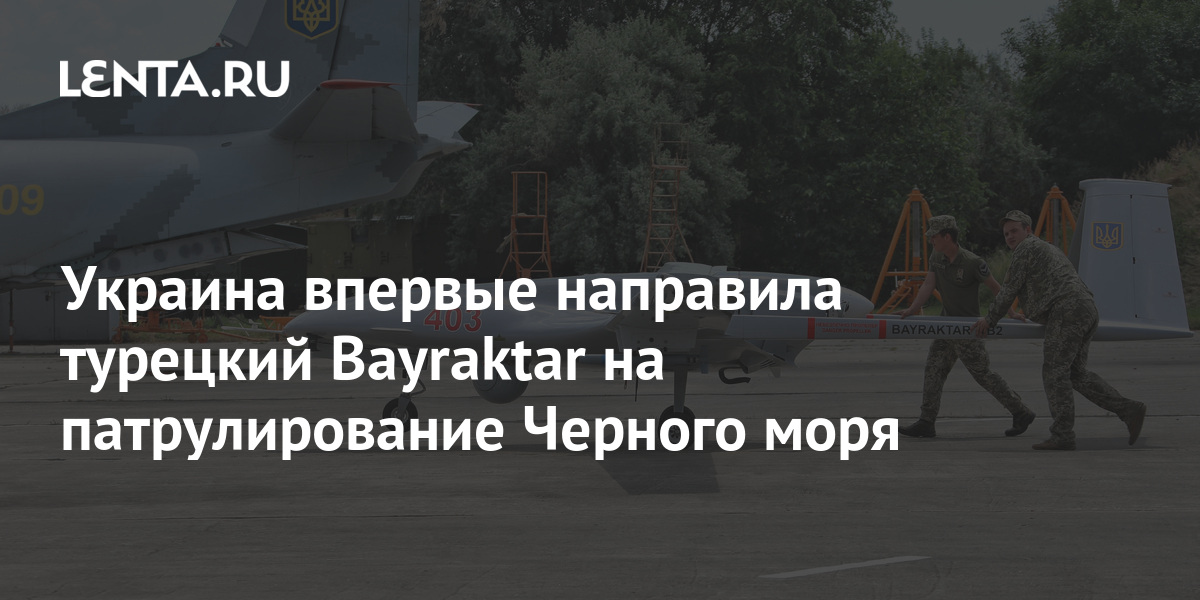 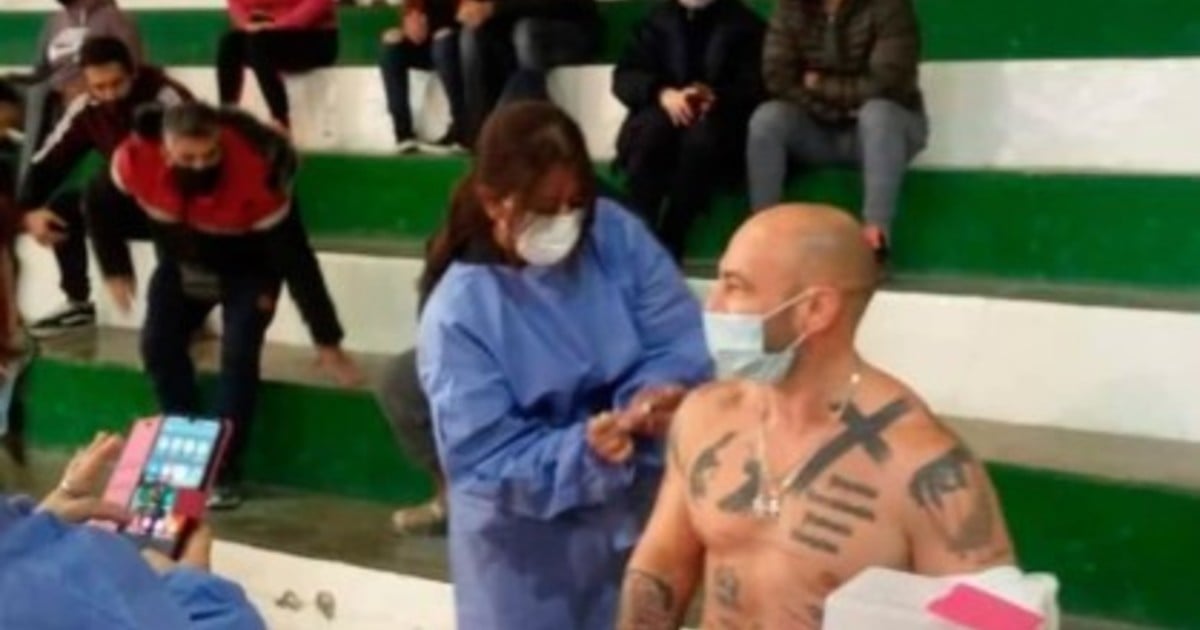