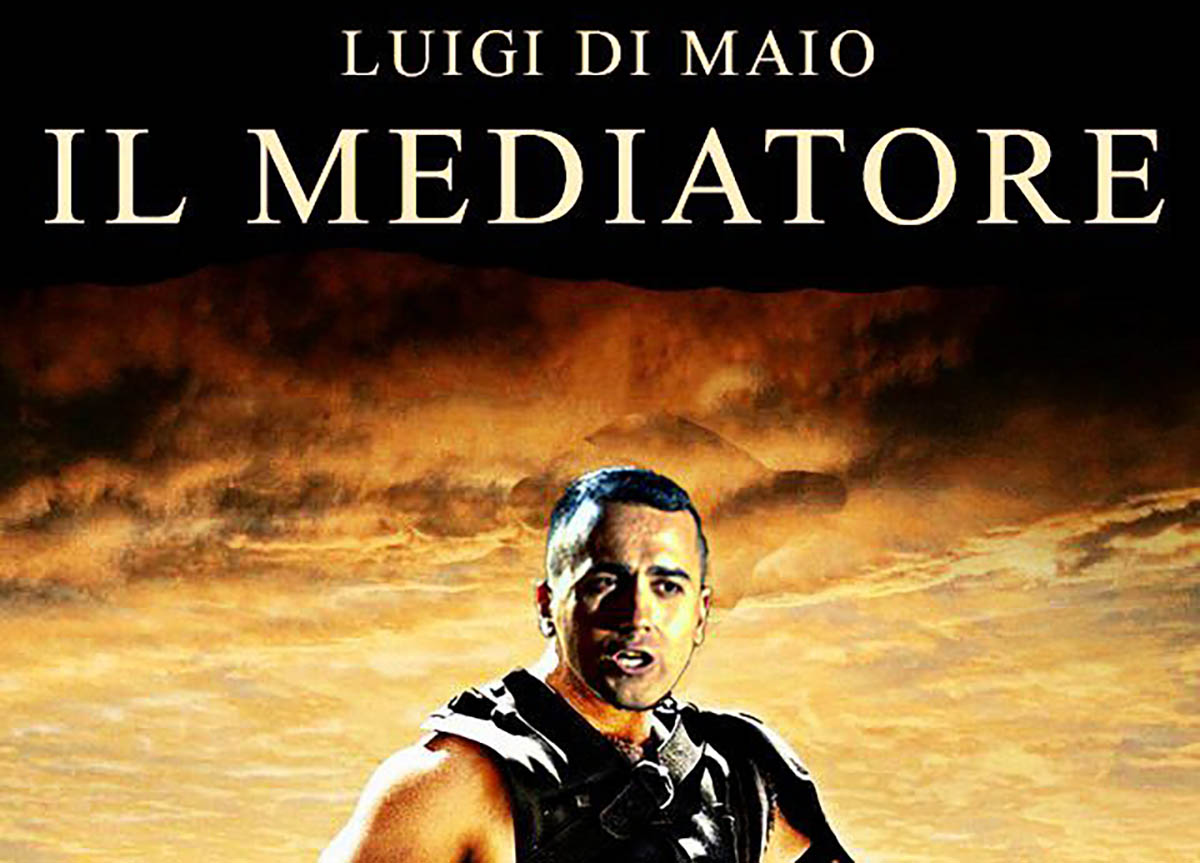 No longer The Gladiator, but The Mediator. No longer Russell Crowe, but Luigi Di Maio. This is the meme that appeared a few hours ago on Facebook, in the groups created in support of the Foreign Minister and former political leader of the 5 Star Movement. The poster is that of the colossal by Ridley Scott, but in the foreground appears the owner of the Farnesina, engaged in these days in the difficult role he is playing in trying to dissolve the tensions between former premier Giuseppe Conte and Beppe Grillo and bring them back to dialogue . Several references in the poster. Starting from the Foreign Minister’s passion for Hollywood cinema, but also the unprecedented role within the 5 Star Movement that Di Maio found himself covering.