M5S, Crimi against Grillo: “No to the vote on Rousseau, I don’t know if I’m staying” 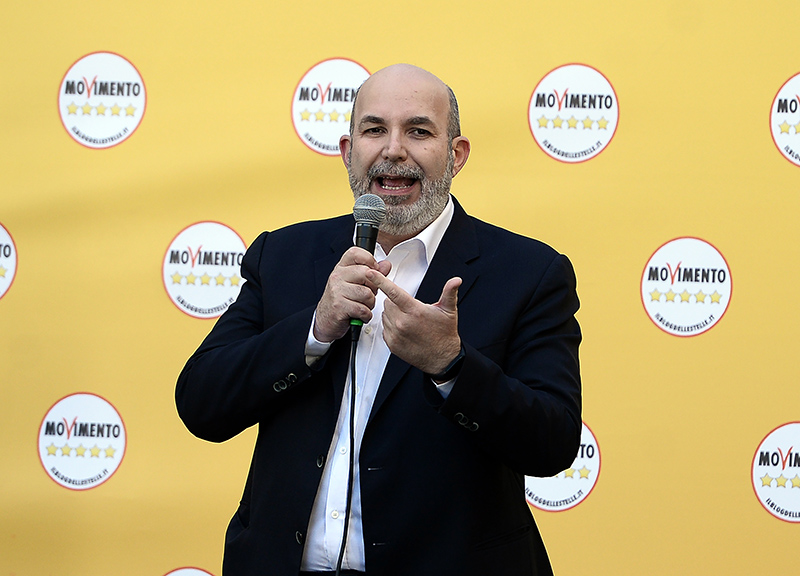 The strong and clear no of the ruling political leader of the M5S arrives at Beppe Grillo. Vito Crimi posts a very hard message on Facebook, in which he says no to the vote on Rousseau for the Steering Committee – requested by Grillo – and questions his permanence in the M5S.

“Beppe Grillo has called the vote of the steering committee, preventing a discussion and an evaluation of the proposed reorganization and relaunch of the 5 Star Movement on which Giuseppe Conte has worked in recent months, at the request of Beppe himself. the vote, I do not agree with his decision – writes Crimi – The vote, however, cannot take place on the Rousseau platform, as this is prohibited from processing the data of members of the Movement. Furthermore, allowing this would violate the provisions of the Privacy Guarantor ” . So the final lunge.

“The events of these days, especially in the last few hours, lead me to a profound reflection on my role in the Guarantee Committee and on my stay in the Movement”, concludes CRIMI. I will maintain my duties for the time necessary to allow the necessary formalities to carry out the next consultations.