M5s, Conte presents the statute: “We will not accept that our reforms are canceled” 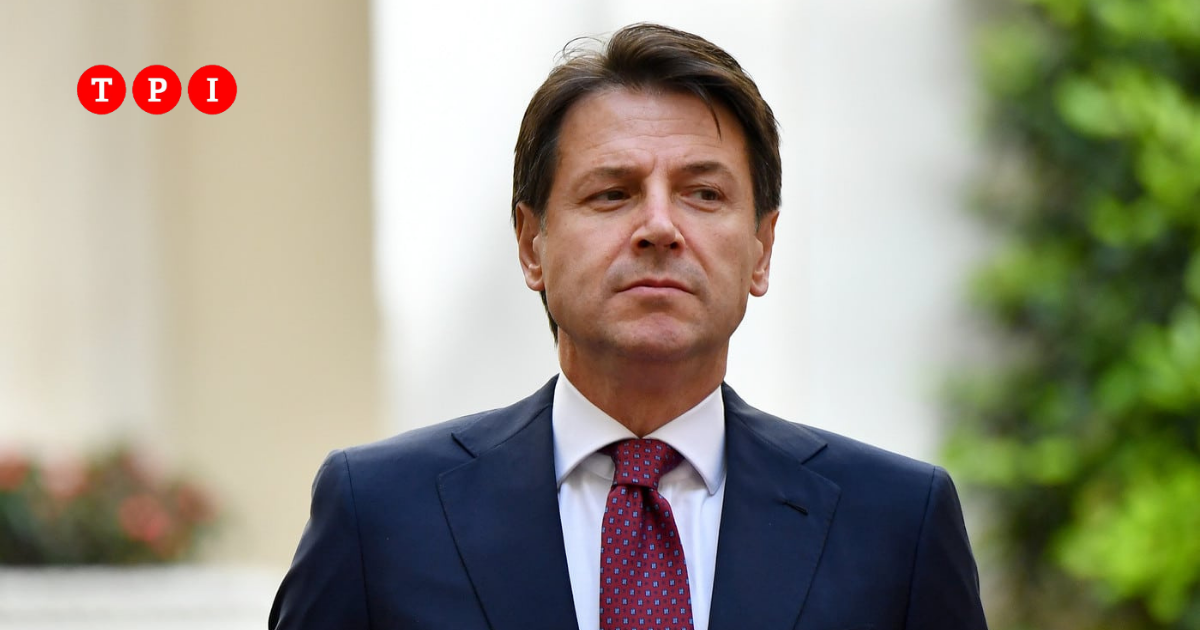 The new Giuseppe Conte Five Star Movement is born. After the clashes of recent days with the founder Beppe Grillo, today in a live broadcast on social media the leader in pectore presented the renewal process of the M5s. “These have been difficult months, we have overcome moments of fatigue. We can start again with the wind of the battles to come. From today you can read the statute, after 15 days there will be a vote. A new course ”, explains Conte, which“ will start from territorial groups and thematic forums ”, with members who“ will have an increasingly central role ”.

“Even the Movement has changed over time but maintaining its distinctive trait, that is, always and only putting the interests of you citizens at the center”. “We are those of the corrupt sweeping law”, of the “superbonus” and of the “citizenship income, which someone would like to dismantle for shop interests. Rather let’s renew it in the part of active policies ”. “We want quick trials but we will never accept that thresholds of impunity are introduced and justice is denied to the victims of crimes, we will never accept that the criminal trial for the collapse of the Morandi bridge could risk extinction”. Conte also defends the citizenship income, he is ready to improve it without dismantling it: “Let’s make the part on active labor policies really effective and functional, because this is what is needed, not eliminate it”, remarked the former premier.

“We will always be there with our strength and our consistency but to obtain results, it is necessary to be united and in many. The Movement will have to be compact to confirm the trust of the 10 million voters who voted in us, to regain their trust and of many others who have lost hope of changing Italy ”, adds Conte on Facebook. “We have accomplished most of the promised reforms that we cannot allow today to be undone. It is a question of respect for democracy and the voters ”.

“As President of the Guarantee Committee – announced Vito Crimi – I revoke, on the indication of the Guarantor, the call for the shareholders ‘meeting referred to in my previous communication of 2 July 2021 and call the Members’ Assembly from 10 to 22 of 2 and 3 August in first call and from 10 am to 10 pm on 5 and 6 August in second call to vote on the proposed amendment to the Articles of Association and simultaneous revocation of the shareholders’ resolution of 17 February 2021.