Lyrid Rain: at dawn this Thursday, up to 20 meteors per hour can be seen in the sky 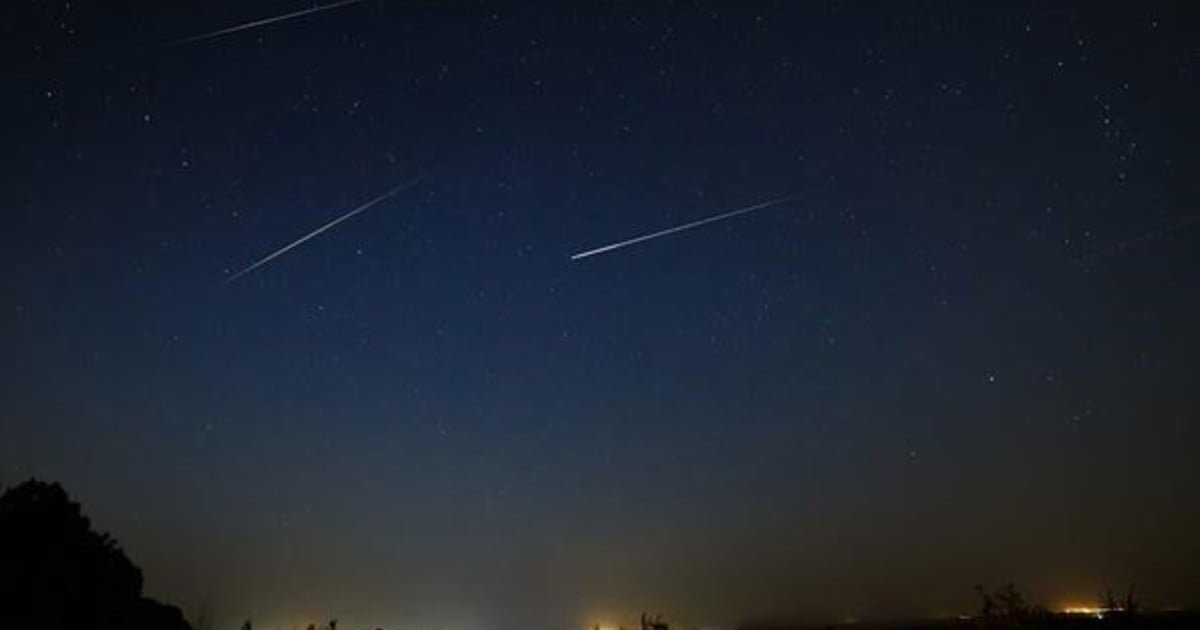 The night of April 21-22, the Earth will pass through a stream of debris from the thatcher comet, which is the source of the annual rain of lyrid meteors.

As the Earth passes through the zone of debris, clumps of cometary dust, most of them no bigger than grains of sand, will hit the atmosphere of our planet moving at 49 kilometers per second (approximately 177.028 kilometers per hour) and will disintegrate in the form of rays of light. The typical lyrid are almost as bright as the stars of the Great Bear.

This year, the best observation time will be during the dawn of april 22 in any time zone in the Northern Hemisphere. Although this year coincides with the almost full moon, at that time the moon will have already set, allowing a greater observation of these “shooting stars”. While the number of Lyrides per hour may be low, they are also known to produce glowing fireballs, and this year it is expected to be able to observe up to 20 meteors per hour.

The lyrical rain phenomenon will have its best moment between April 21 and 22.

Lyrids are pieces of space debris that originate from comet C / 1861 G1 Thatcher. They are one of the oldest known meteor showers, having been observed for more than 2,700 years, NASA reports.

Their radiant, or point in the sky from which they appear and from where they get their name, is in the constellation Lyra. The Lyrids appear to come from the vicinity of one of the brightest stars in the night sky: Vega, one of the easiest stars to detect, even in light-contaminated areas.

"The verdict is a step forward": Biden after sentencing for the murder of George Floyd