Lulù Selassiè and the sad warning: “You take yourself to the abyss” 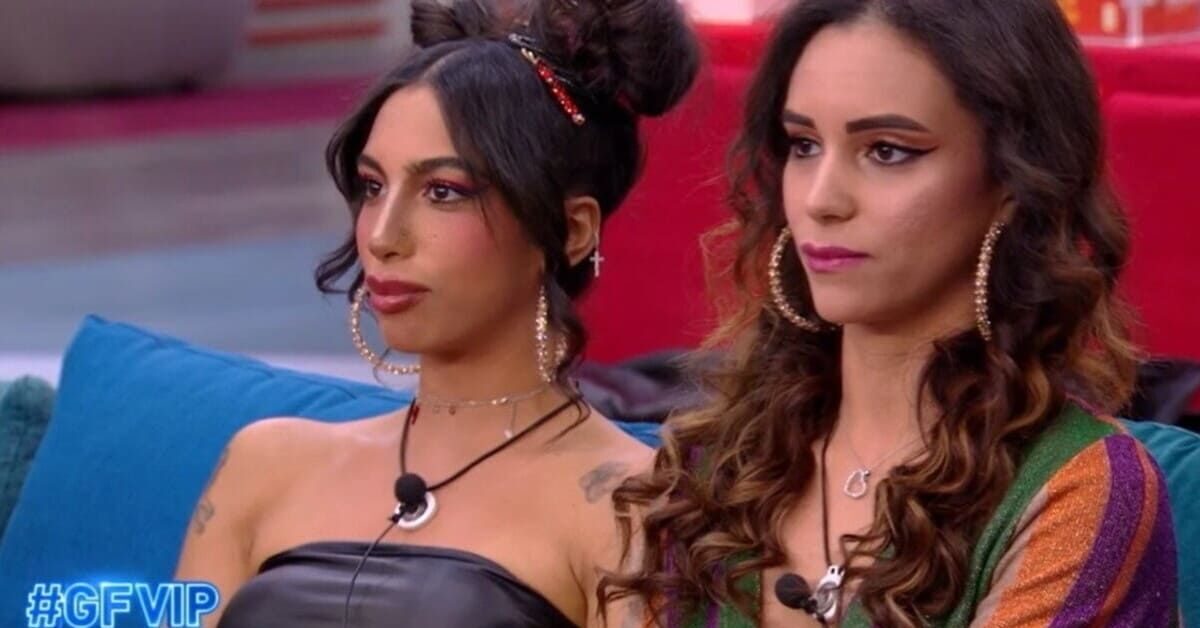 Jessica’s advice to her sister a few days before the final.

Lulù Selassiè is one of the finalists of the Big Brother Vip. The young girl several times in recent months has shown that she has little self-control, so much so that the sisters often had to intervene to make her think.

“There are some things that don’t come back to me in Lulu. She says ‘Shame on’ to several people and she never does an examination of conscience, she says that she doesn’t speak behind her back and instead she speaks behind her”- said the actor who is also a fresh finalist.

Lulu once again showed herself suffering in front of these accusations and standing up she reiterated that she has always shown herself for what she is without playing any double game.

Lulu Selassi is warned by her sister

Everything continued even after the episode, so much so that her sister Jessica had to take her aside.

See also  "We were keeping an eye on the situation of that stray, but one day we lost track of him. When we went to look for him we realized the serious situation he had ended up in!"

“If I tell you shut up, you shut up. I am preserving you. If you continue to make figures of m … a, what should I put a cap in your mouth? “ – Jessica’s words to Lulu who tried to reply by saying that she never allowed herself to tell anyone that she is rude even when people attacked her.

But the sister insisted that diplomacy is the best at this point in the reality show. “With diplomacy, which you don’t have, you have to learn to take it. You take yourself into the abyss. Do you want to win? You don’t win like this “ – Jessica pointed out.

At this point each competitor is starting to play cunning to try to earn the final first and then the final victory. And then every weapon is put in place to prevail, even that of discrediting the opponent.

LEGO Super Mario: The next set will be dedicated to Princess Peach