Former president Luiz Inácio Lula da Silva (PT) may sign, in the coming days, the letter in defense of democracy released last week by the Law School of the University of São Paulo (USP). The topic has been discussed by the command of the ex-president’s campaign, which until now has not wanted to adhere to the manifesto in order not to partisan the debate, as he has told allies.

The fact that presidential candidates from other parties signed the letter meant that names close to Lula began to defend the idea that the former president also subscribed to the text. Ciro Gomes (PDT), Simone Tebet (MDB), André Janones (Avante) and Luiz Felipe d’Avila (Novo) signed the manifesto that was conceived by jurists and gained strength after the adhesion of entrepreneurs, artists and other personalities.

This week, the candidate for vice on the ticket with Lula, former governor Geraldo Alckmin (PSB), also signed. Other PT members are signatories of the letter, such as the federal deputy and communication coordinator for the former president’s campaign, Rui Falcão.

The initial assessment of Lula’s allies was that any approximation between the former president and the movement could make the act scheduled for August 11 to be considered partisan and favorable to the PT. Lula publicly congratulated the organizers of the initiative, but has not yet signed the letter. For PT members, the lower the identification of the event with the former president, the greater the chances of a broad mobilization of society — which, in itself, is considered advantageous for the PT campaign.

The scenario changed with the dimension gained by the manifesto, evaluate the PT members, and especially with the adhesion of other candidates.

“Lula does not need to sign a manifesto to demonstrate his commitment to democracy, but if he does, he will do so at the right time, respecting the initiative’s autonomy and supra-partisanship,” says one of the former president’s main allies, Marco Aurélio Carvalho. As coordinator of the Prerogatives group, Carvalho has helped to articulate adhesions to the manifesto.

See also  Survey: Baerbock is ahead of Scholz and Lauterbach

Next Tuesday, 3rd, Lula will participate in an event at the Federation of Industries of the State of São Paulo (Fiesp). The entity has led the adhesion to support another text in defense of democracy, to be published also in the acts on August 11 at the USP Law School. Lula should be invited by the president of Fiesp, Josué Gomes da Silva, to sign the text that was prepared by the entity – which has the same message, but is a different document from the letter to Brazilians that has almost 700 thousand signatures. 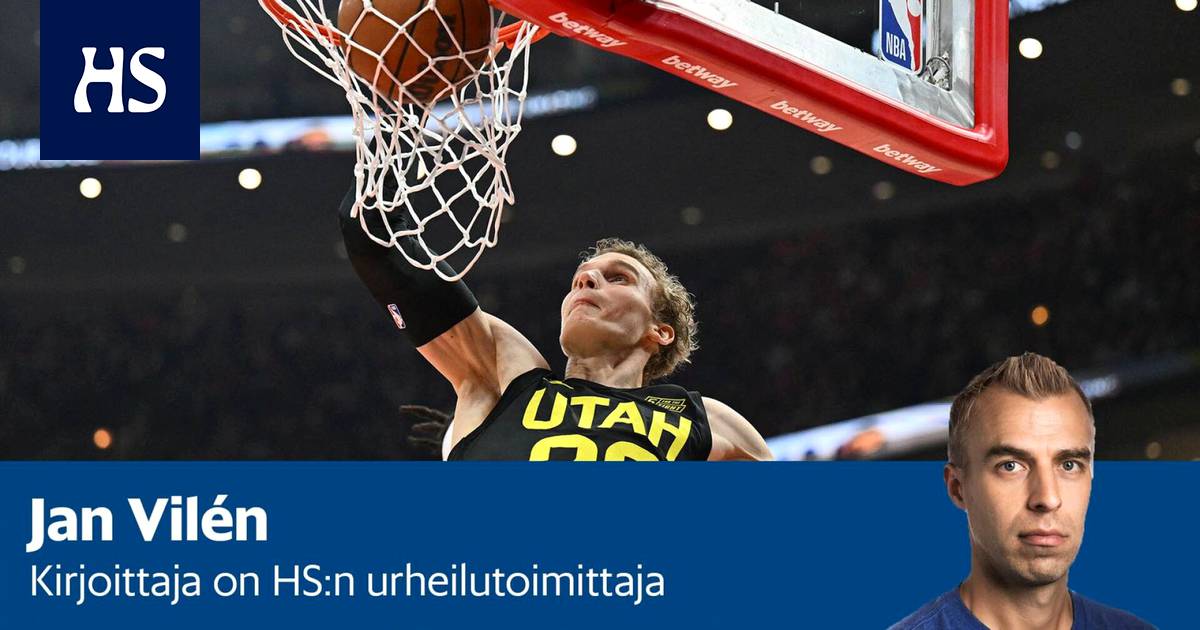 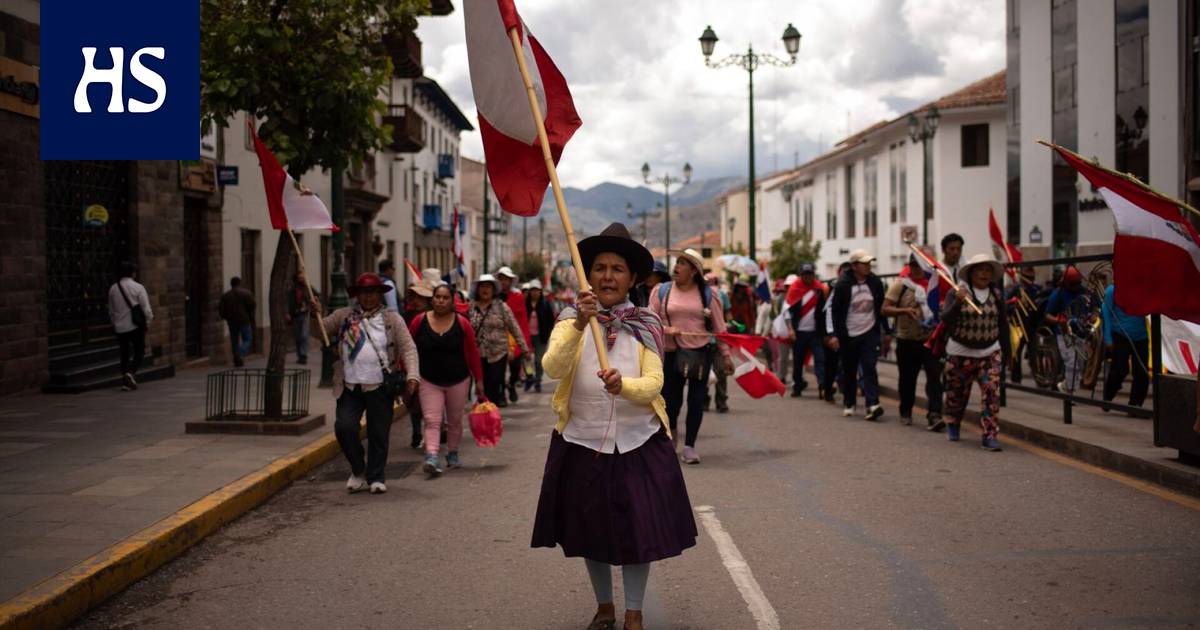 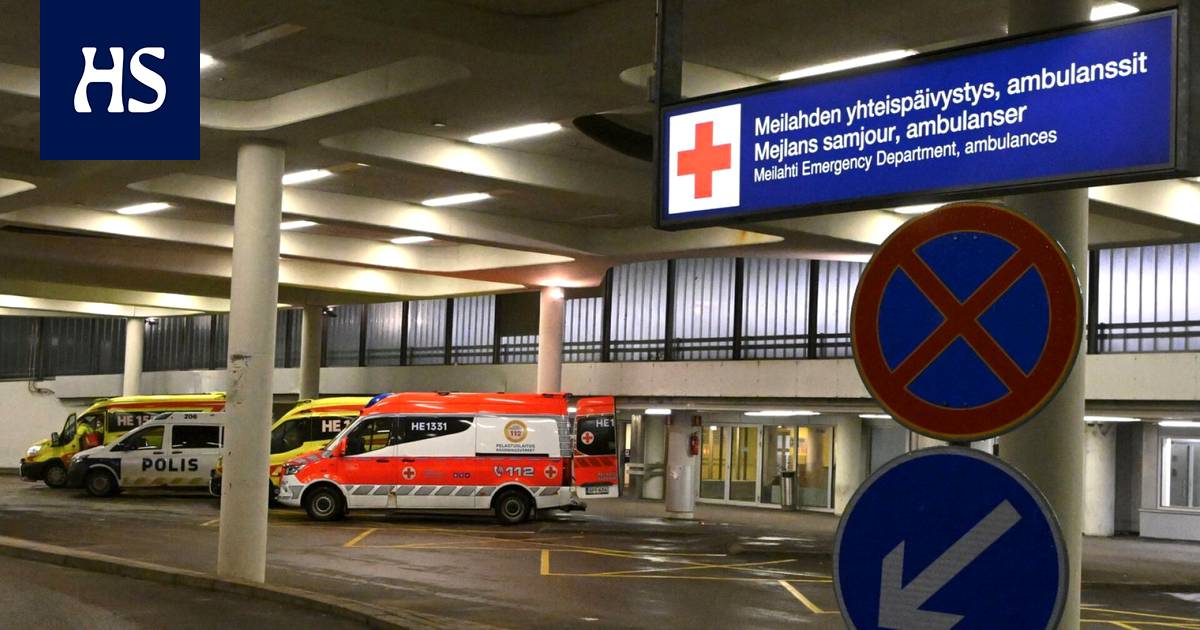 According to the tenants’ association, Buschmann is delaying better tenant protection

Federal Justice Minister Marco Buschmann Image: dpa The Federal Minister of Justice has been criticized for the slow implementation of...