Former President Luiz Inácio Lula da Silva (PT), pre-candidate for the Planalto Palace, criticized again this Saturday, 2, the secret budget and suggested that the Proposed Amendment to the Constitution (PEC) that grants a series of benefits on the eve of the election will not give votes to President Jair Bolsonaro (PL) in Bahia. The PT participated in a political act in Salvador (BA), which celebrated the State’s Independence Day.

The ex-president often says that he will do away with the rapporteur’s amendments, the central mechanism of the secret budget. However, in a move by Congress to maintain control over the allocation of resources, this week, at the Joint Budget Committee (CMO), the final report of the Budget Guidelines Law (LDO) of 2023 was approved, with a device that makes the amendments of rapporteur tax, that is to say, mandatory.

revealed by Estadão last year, the secret budget is used by the Bolsonaro government and its allies in Congress to distribute funds without transparency and criteria as a way to gain support for votes in the plenary. 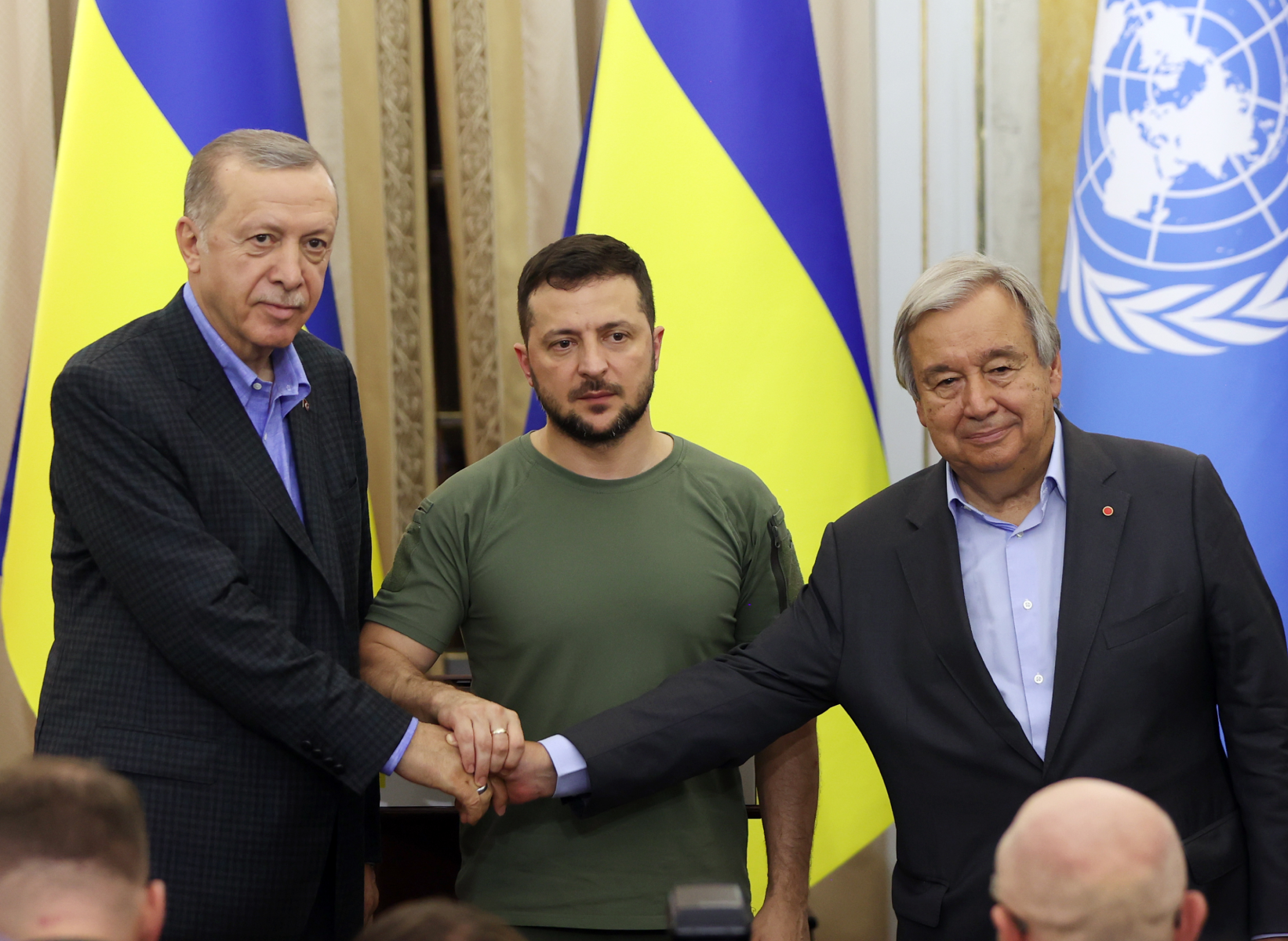 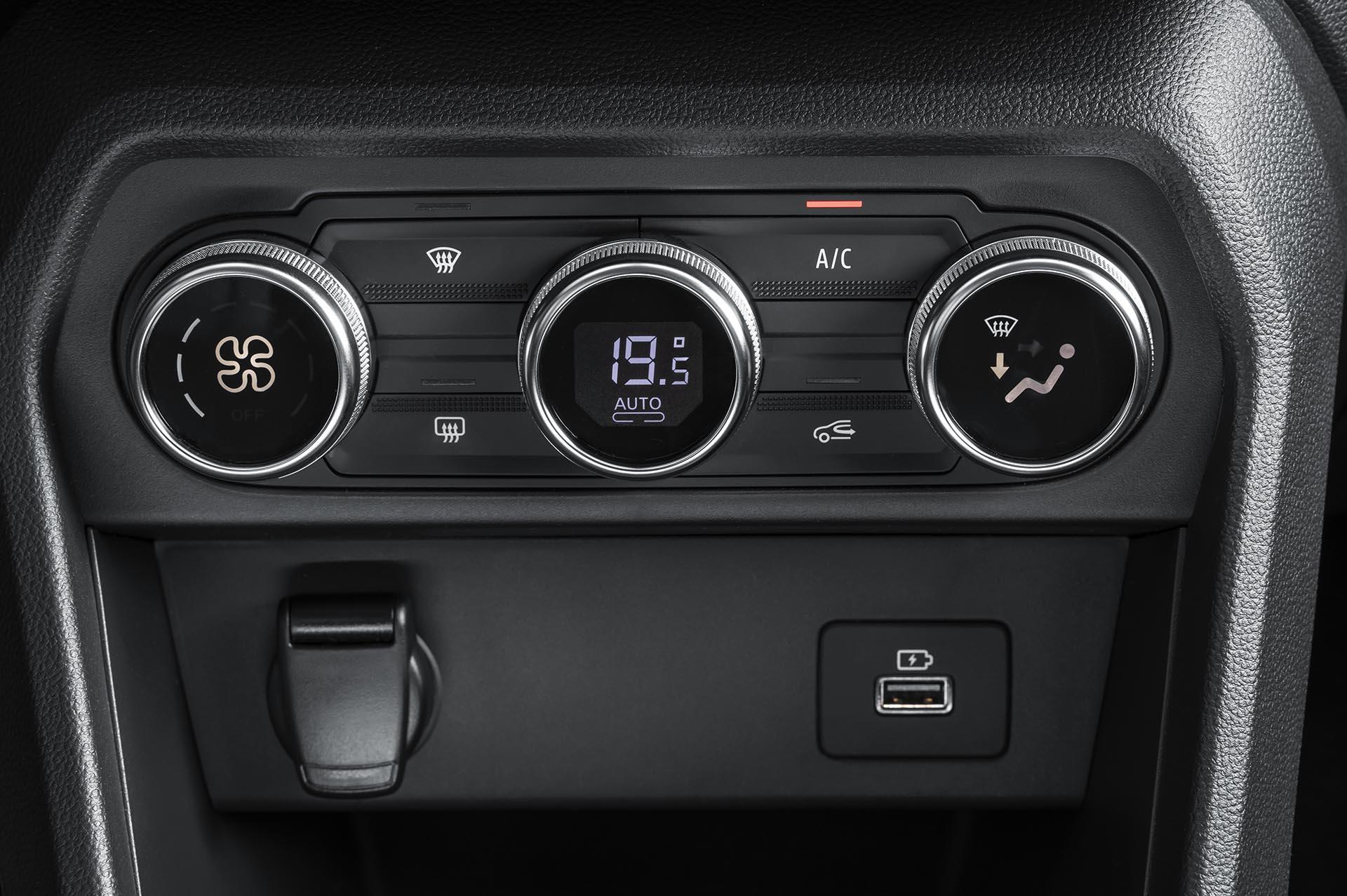 People in Roelofarendsveen are shocked! They drove around for years and threw away approximately millions of euros in money. Please...

Did Max die too? This scene from "Stranger things 4", volume 2, would explain what happened to him