Migrants at a transport hub converted into a shelter in the Belarusian region of Grodno. / EFE

“We have hearts,” says the Belarusian president on the same day that Poland had to repel two attempts to break the fence

The Polish authorities reported this Friday of new attempts by hundreds of migrants to enter the country from Belarus while President Alexander Lukashenko admitted for the first time in an interview with the British channel BBC that perhaps his military helped these “refugees” to cross border. According to the Polish policemen sent to stop the avalanche of illegals, 500 of them tried to break through the fence on Friday in the first attempt, throwing stones and smoke grenades.

Then another group tried it too. According to the Polish border guards, 50 were arrested and returned to the Belarusian side. The Polish Defense Minister, Mariusz Baszczak, told the Polsat chain that migrants have understood that it is more striking to jump over the fence in large groups and “now they do it in small groups of up to ten people.”

We are Slavs, we have hearts. Our military knows that refugees are going to Germany. It is absolutely possible that they helped them, “Lukashenko told the BBC. Warsaw has repeatedly criticized the Belarusian border guards for cutting the barbed wire of the separation fence with pliers.

Videos have even been shown of the moment in which these soldiers destroyed the stockade to facilitate illegal access to Poland for migrants. The Belarusian leader has admitted it, although he says that “what we did not do is invite them to come to our country and then launch them against the border”, an accusation that the EU repeatedly launches.

Belarusian forces on Thursday cleared the camps by the fence and sent the migrants, some 2,000, to the organized reception center near the city of Grodno. Apparently, the decision was made after detecting a case of coronavirus. While waiting for talks to begin with Brussels, agreed in a conference call with German Chancellor Angela Merkel, Minsk seems to want to prevent further attempts to cross the border and thus ease tensions with Poland. It is also about ensuring that migrants do not get cold and can be fed.

Minsk declared that it has some 7,000 illegal immigrants on its territory, mainly from Syria and Iraq, and hopes that a “humanitarian corridor” will open to send 2,000 to Germany, although Berlin denies such an agreement. The other 5,000 would be repatriated to their countries. The first plane back to Iraq left Minsk on Thursday with about 400 migrants.

Lukashenko and his Russian counterpart, Vladimir Putin, spoke again by phone this Friday to, according to the Kremlin, “continue the debate on the migration situation on the border between Poland and Belarus.” According to the statement, the two presidents “stressed the importance of Minsk and the EU establishing a line of cooperation to resolve the crisis.” Kiev, for its part, has warned that it will use firearms if migrants try to enter Ukraine.

Council of Europe requests “immediate” access to the area

The Commissioner for Human Rights of the Council of Europe, Dunja Mijatovic, requested this Friday “immediate” access for international actors to the border between Poland and Belarus so that they can analyze the migration situation and put an end as soon as possible to “human suffering and rape from the human rights”. In a statement, Mijatovic called the situation “alarming” and called for “urgent” measures to “protect the lives of people in the area.”

“Despite the fact that the situation is the result of Belarus’ measures, this does not absolve Poland of its obligations with human rights,” said the commissioner before clarifying that the “lack of access” to areas near the border ” it has serious consequences. “This prevents the passage of international organizations and representatives of civil society, makes it difficult to deliver aid and makes supervision and protection work impossible,” he lamented. 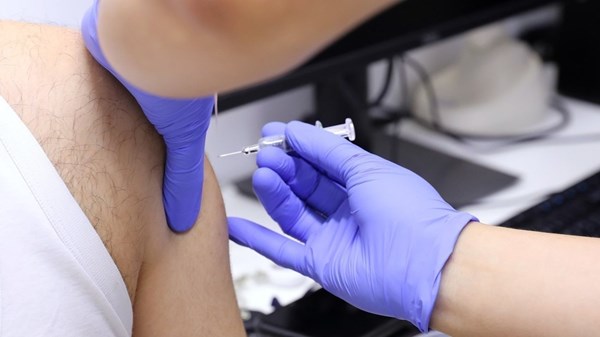 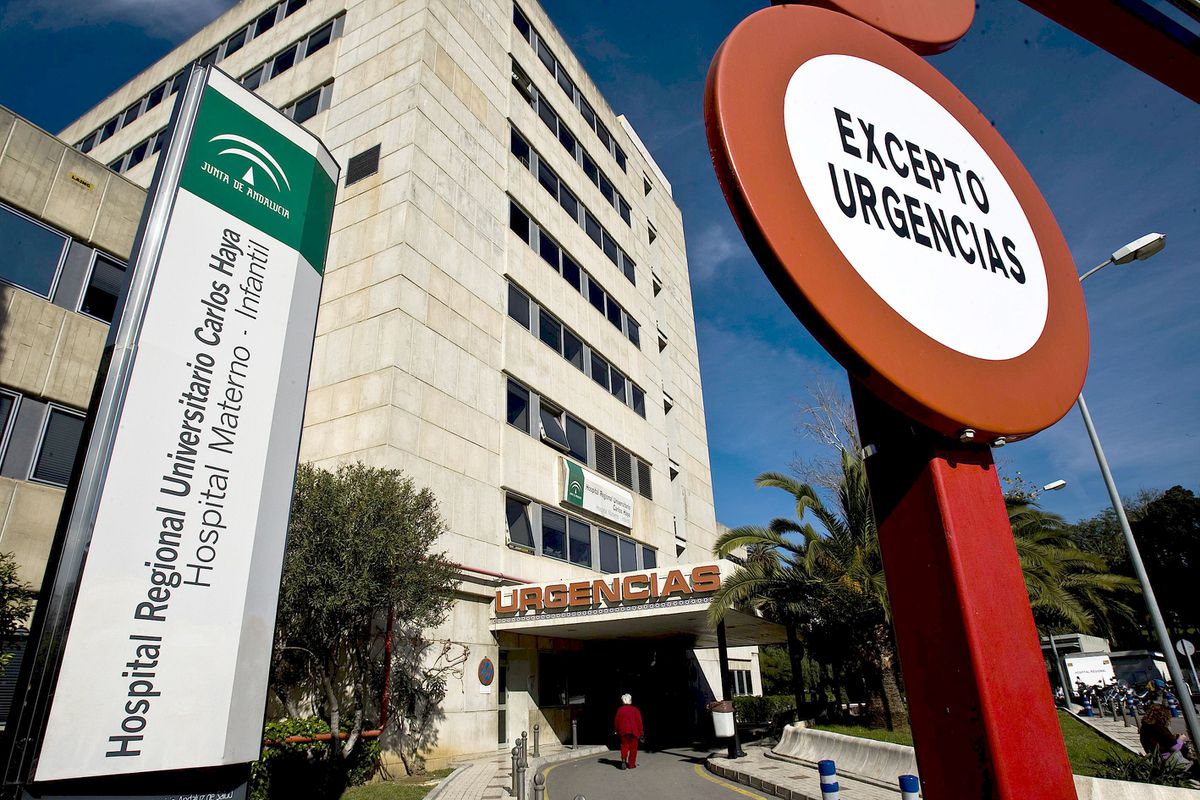