Lukashenko got rid of diplomats who supported protesters 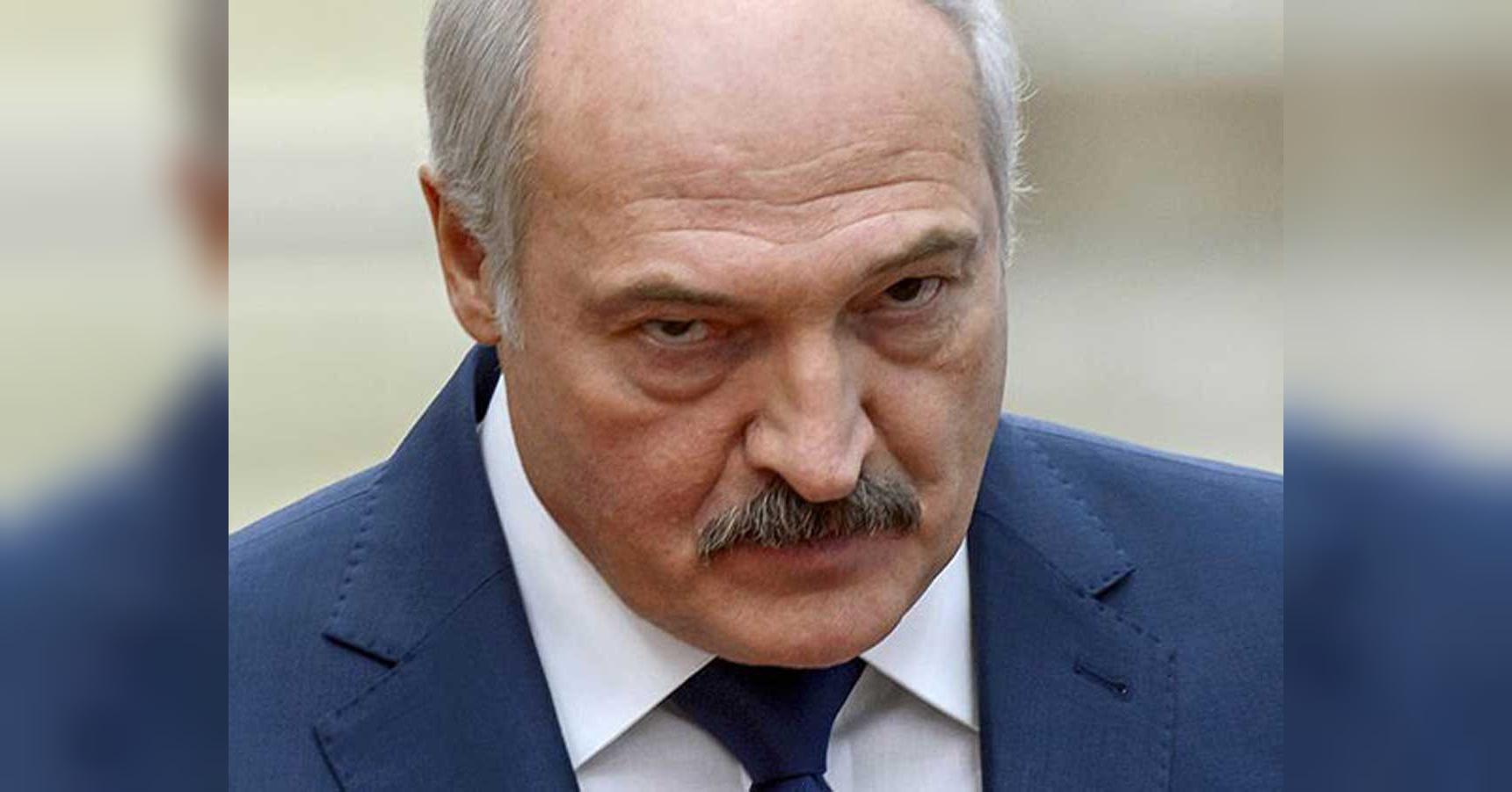 President of Belarus Alexander Lukashenko, who criticized Ukraine, deprived the diplomatic rank of Ambassador Extraordinary and Plenipotentiary Pavel Latushko and Igor Leshchenya “in connection with the commission of acts discrediting the state (diplomatic) service.”

The head of the neighboring state signed the corresponding decrees on Wednesday, September 16, BelTA reports with reference to the press service of Lukashenka.

By another decree, Alexander Lukashenko dismissed Vasily Markovich from the post of Ambassador Extraordinary and Plenipotentiary of the Republic of Belarus to the Republic of Latvia and deprived him of his diplomatic rank “for improper performance of official duties.”

Recall that Pavel Latushko – ex-minister of culture and diplomat – was among the few former high-ranking officials who openly supported street actions. He was among the first to join the Coordinating Council for the Peaceful Transfer of Power. Latushko worked not only in the Ministry of Culture, but for many years was the ambassador of Belarus to European countries. Therefore, the politician chooses very diplomatic formulations, predicting his future role in the protests.

Ambassador of Belarus to Slovakia Igor Leshchenya On August 16, Igor Leshchenya released a video message in which he stated that he was in solidarity with the Belarusians participating in the protest actions. “Like all Belarusians, I am shocked by the stories of torture and beatings of citizens of my country,” the diplomat said. He noted that hundreds of his “compatriots felt on themselves that a number of representatives of law enforcement agencies fully revived the traditions of the NKVD in the tolerant European Belarus of the 21st century”. Leshchenya became the first of the current Belarusian ambassadors to support the protests. He resigned two days later. Leshchenya called his decision “a logical step”, since he was appointed by the current president and must pursue a policy determined by him.

In its turn, Vasily Markovich was dismissed for “improper performance of official duties”, as he could not ensure “proper voting” of Belarusian citizens in Latvia. During the presidential elections in Belarus, citizens of this country could vote in four Latvian cities: at the embassy in Riga, at the consulate in Daugavpils, and field stations were organized in Liepaja and Ventspils. According to the official data of the Embassy of the Republic of Belarus, the majority of residents of Riga voted for Tikhanovskaya, and residents of Daugavpil voted for Lukashenka. The overall picture was also “depressing”: almost 59% voted for Svetlana Tikhanovskaya and 34% – for the current president, Alexander Lukashenko. In Riga, independent observers monitored the elections.

Earlier, “FACTS” wrote that the Office of the President of Ukraine called the actual blockade of the Ukrainian-Belarusian border the next Hasidim to Uman as a result of “ill-considered” statements by the Belarusian authorities, who promised the pilgrims a “green border”. In addition, the OP recalled that Ukraine took a neutral position in the issue of the political crisis, which was provoked by the “dubiously organized voting” in the presidential elections in Belarus on August 9, but at the same time Kiev supports the universally recognized democratic values ​​in Europe. 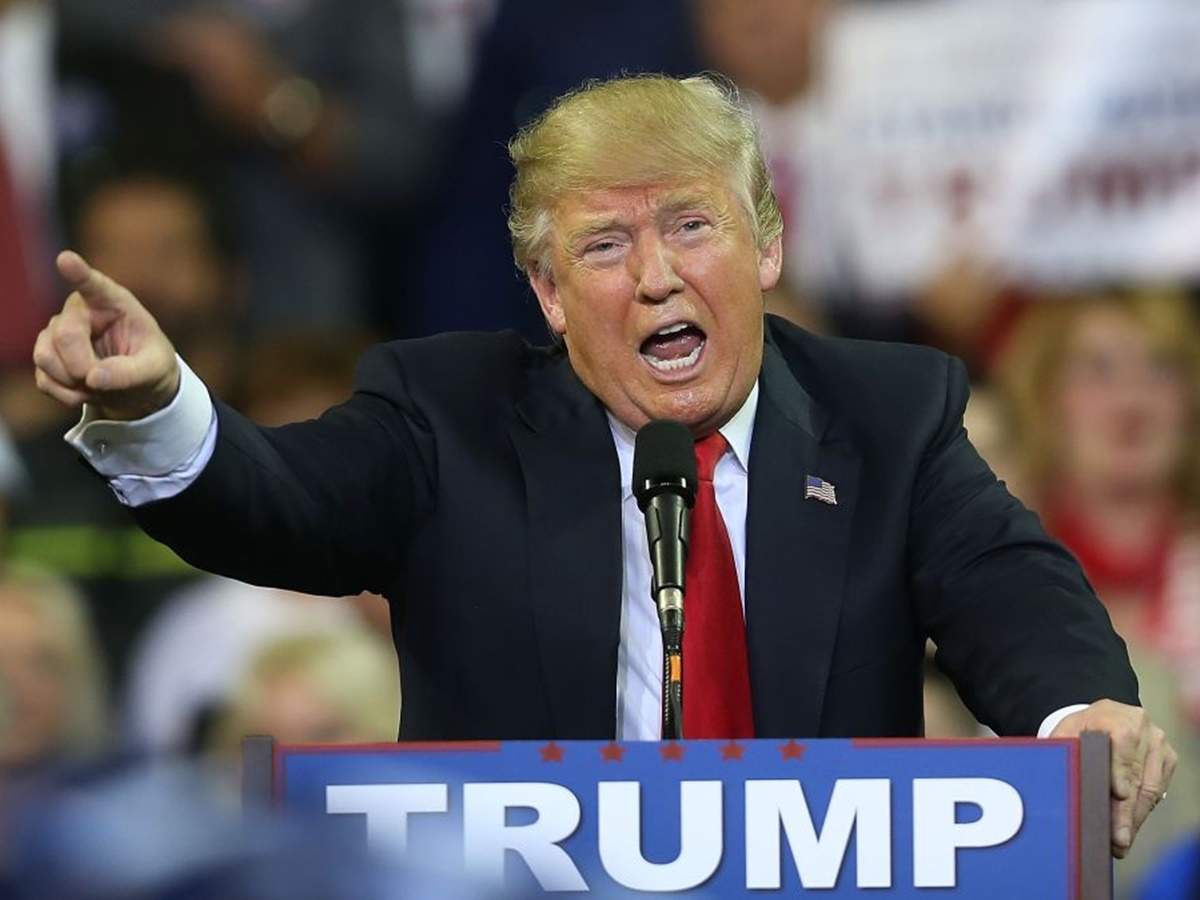 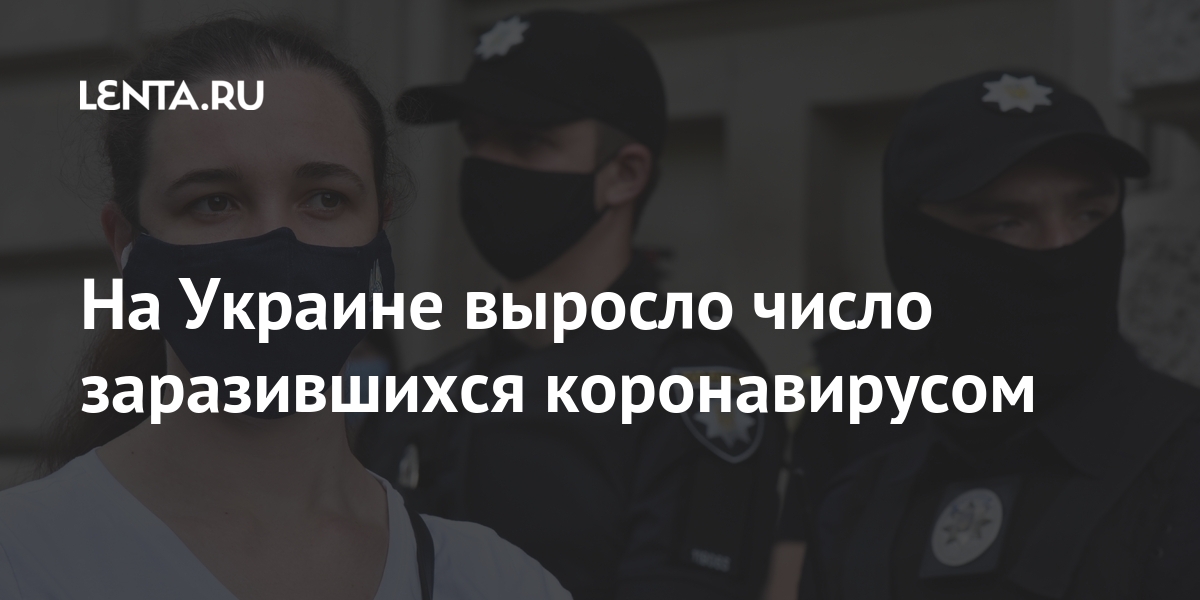 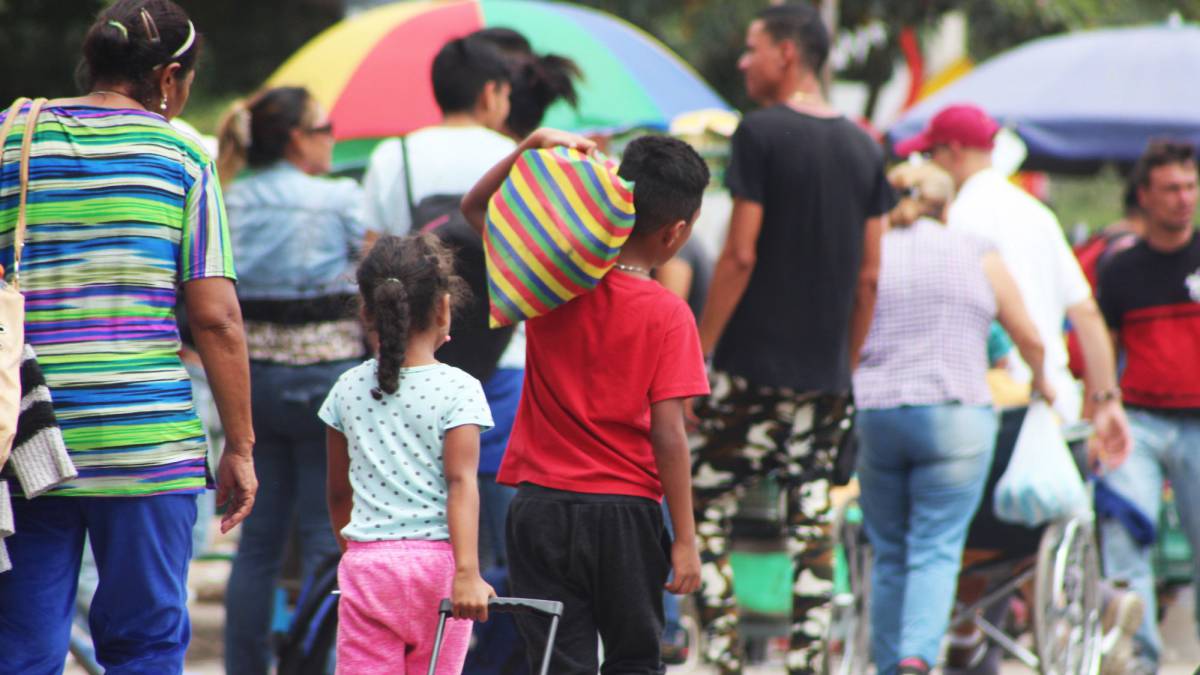 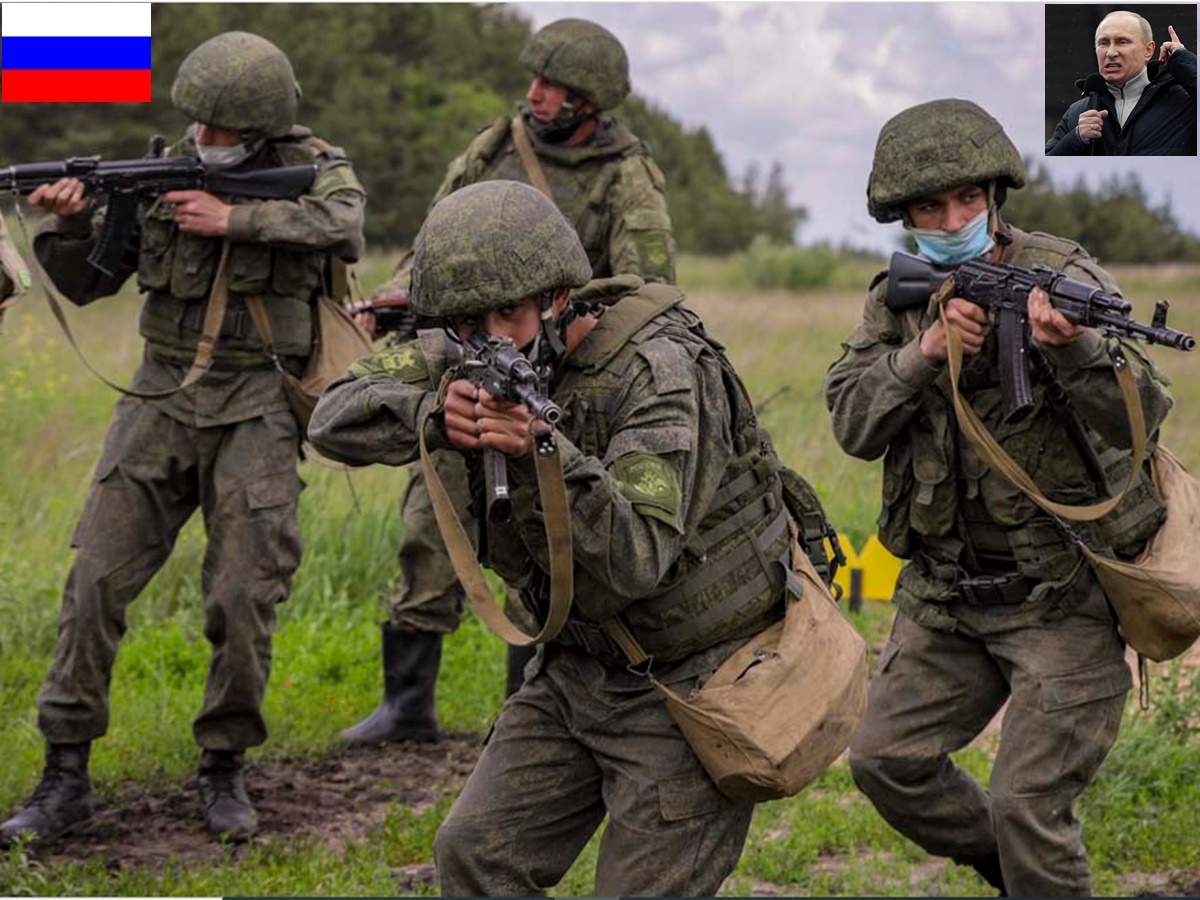