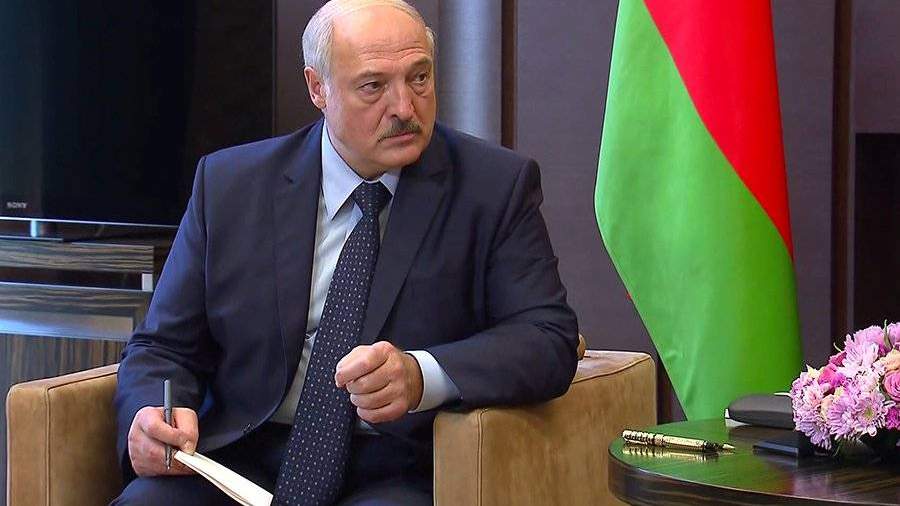 At the wreath-laying ceremony at the Brest Hero-Fortress memorial complex, President of Belarus Alexander Lukashenko compared the West with Nazi Germany, and also said that Belarus would not defend the European Union from illegal migrants as before. This was reported on June 22 by the agency “BelTA“.

“Today they howled: oh, Belarusians do not protect them. They demand from us to protect them from smuggling, from drugs. A signal is heard from across the Atlantic: help, as it was before, stop nuclear materials so that they do not end up in Europe, ”the Belarusian leader said. He called the Western countries “crazy”, accused them of unleashing a hybrid war.

“Are you strangling us with information, methodically and collectively, destroying us, trying to kill our economy and expect us to spend hundreds of millions of dollars, as before, to protect your geopolitical interests? Only madmen can think so and count on our support, ”he added.

According to Lukashenka, if Brussels wants help from Minsk in a number of directions, it should take steps to meet, and not strangle the country.

“This is futile. You are late, gentlemen, ”concluded the President of Belarus.

On June 21, the Ministry of Internal Affairs of Belarus proposed to include the slogan and the white-red-white flag of the opposition movement in the list of banned Nazi symbols and paraphernalia. The corresponding draft document was sent to the KGB of the country.

On June 8, Lukashenko signed a law on amendments to criminal liability, introducing a number of new articles, some of which concern the fight against extremism and the rehabilitation of Nazism, as well as violations at public events.

At the end of January, it became known that the Prosecutor General’s Office of Belarus plans to recognize the white-red-white flag as extremist. The reason for the decision was the collective appeal of more than a hundred citizens to the General Prosecutor’s Office with a corresponding request.