“Lukaku will be top scorer in the European Championships, but then he has to return to Chelsea” 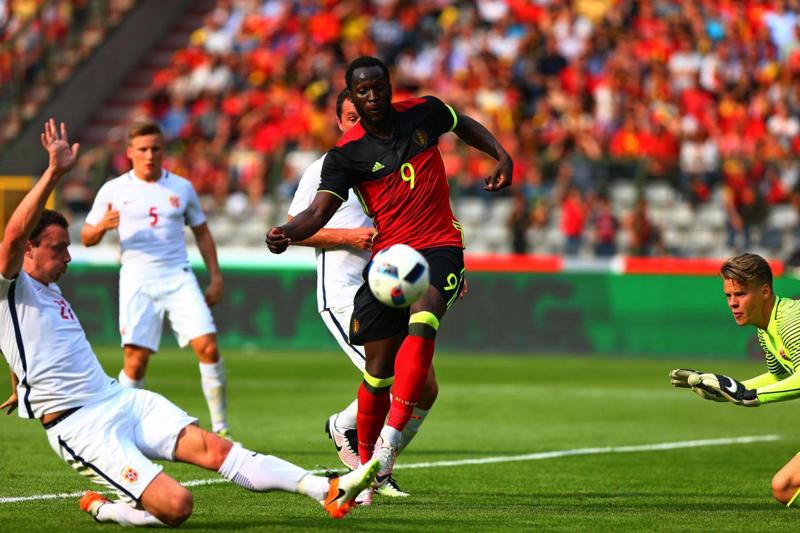 Romelu Lukaku is expected to return to Chelsea, where is it Thomas Tuchel it would make it number one in the world. To support this position, which certainly will not please the fans of theInter, is Peter Crouch, former center forward of the English national team.

“Big Rom” Lukaku he already wore the Chelsea shirt for three seasons, but he was very young and played just 15 games in total.

Today, at 28, the Belgian is certainly one of the strongest forwards in the world and, according to Crouch, the clear favorite to become Europeans top scorer: “He improves from season to season and I would bet on his leadership among the tournament’s strikers: Belgium are very strong and he will score again”.

A prediction, obviously, unwelcome to the fans of the Italian national team. “The English teams must necessarily try to catch him: it costs much less than Erling Haaland, Kylian Mbappe or also Harry Kane, but you banked a certain number of goals with him ”.

His ideal destination, however, would be the Chelsea: “I find it an obvious option: it would suit us perfectly. It is a team that plays fast, which fits perfectly with its characteristics, and which has so much talent to match its power. He’s been to Chelsea before, but I think he’s left something to prove. I think he would be great with Tuchel, ”concluded Crouch.