Lukaku scores, Belgium does not discount: Finland, a miracle is needed to move forward 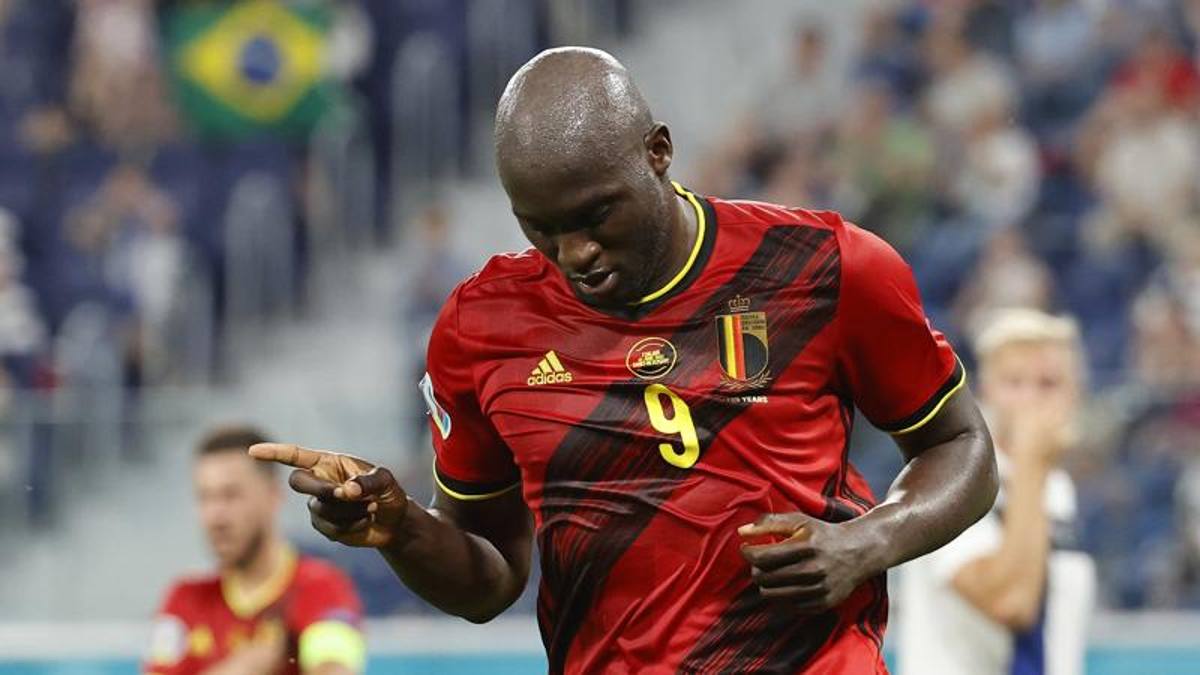 Group B ends with the Red Devils with full points, Scandinavians third. Denmark is second for the number of goals scored

Belgium beats Finland 2-0, greets St. Petersburg with a victory and ends the group with full points: in the end, an own goal by Hradecky and a goal by the usual Lukaku, his third goal in the tournament, decide.

A match never in question, that of group B: Finland was practically never dangerous while Martinez’s team, despite the substantially low pace, gave the impression of being able to score at any time. Well De Bruyne, the first to start: the 7 of the City, after changing the game against Denmark, was decisive again today, putting his signature on all the opportunities created by Belgium. Despite the annoyances he brings with him from the Champions League final, Kdb is the most dangerous player of Martinez’s team by detachment (but we do not find out today): now, the Red Devils fly to Seville for the second round, where on Sunday 27 they will face a third (coming from groups A, E or F). Finland, stopped at 3 points, can now only hope for a repechage.

Faithful to his 3-4-3, Roberto Martinez chooses Eden Hazard (also the first as a starter) and Doku to support Lukaku forward and finally launches De Bruyne from 1 ‘. Kanerva, on the other hand, focuses everything on the compactness of the departments, and in his 5-3-2 Pukki and Pohjanpalo are the offensive references. The pace is low because the draw could be good for both: Belgium would be mathematically first, Finland – in the event of Denmark’s simultaneous success against Russia – would pass as second. The Belgians hold more ball and try patiently to create holes in the biancoblù wall. As usual, Kevin De Bruyne triggers all the best chances of his team: at 15 ‘he finds Lukaku with a nice through ball in the area, but Big Rom’s left-footed cross is rejected by Hradecky; at 23 ‘instead he sets up on his own and almost causes Arajuuri’s own goal. As the minutes went by, Belgium raised the pace and was still close to scoring, and the best opportunity was created by Doku who, on 42 ‘- after having reversed the position with Hazard – returned to the right and called Hradecky to an excellent intervention. A few minutes later Hazard falls into the box after an alleged contact with O’Shaughnessy, but the referee lets it go.

The unblocked by an own goal

The second half begins as the first half ended. Finland showed up for the first time at game time, but Kamara’s conclusion after an exchange between Pukki and Phjanpalo was too central. The pace remains low, but Belgium know they are superior and show it: three minutes after Camara’s chance, Hradecky is super on a Hazard left-footed shot from close range. Little passes and De Bruyne perfectly finds Lukaku in the area: the left foot of the Inter striker ends up in goal, but the goal is canceled for offside. The goal that unlocks the game comes fifteen minutes from the end: Vermaelen heads off on a corner kick, the ball hits the crossbar, hits Hradecky’s hand and crosses the line: an unlucky own goal for the Finnish goalkeeper, perfect until then. Lukaku redeems himself in the 81st minute, when he receives the ball back to goal from De Bruyne, protects her with his body from O’Shaughnessy’s marking and beats Hradecky again. It is the network that permanently closes the games.