Lukaku, is more and more Inter: “Going to City? Not at all, I’ll stay here!” 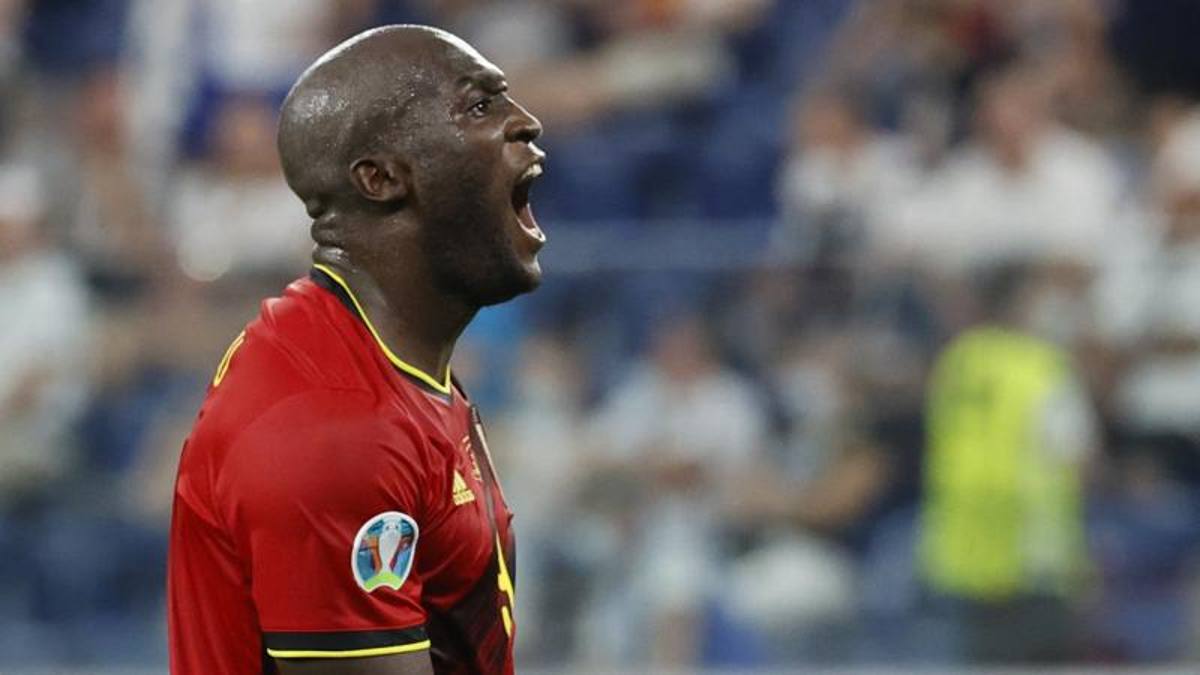 In a live broadcast on Twitter with the fans, the Belgian giant reiterated his desire to continue with the Nerazzurri. And there is no shortage of sweet words for Conte

A hit-and-run via Twitter for Romelu Lukaku, who launched a Q&A to engage fans by answering many curiosities: “The goal for 2021? Be healthy, first of all. My life is going well, I can’t complain. What if my son will be a footballer? I want him to be happy ”. There is no shortage of passages against Inter, starting from the arrival in Milan in the summer leaving Manchester: “They are two big cities, obviously the game changes because in Italy you have to use your brain more. And someone said that I was not able to do it … Serie A, from a tactical point of view, is complicated. Every game is different, it happens that the chances in the 90 ‘are very few. And they must be exploited ”. On the market and on a possible passage to City, zero doubts: “I’m fine at Inter”.

Sweet words cannot be missing for Antonio Conte, to say BigRom the architect of a big change from the point of view of finalization: “I have to be honest, I’ve never liked playing with my back to the part. This was until the moment when the coach made me understand what I could do for the team. And also for myself! ”. The strongest midfielder in the world? Zero doubts for Romelu: “De Bruyne, it is useless to be here talking about it. While Kompany is the best defender I have ever played against ”. While of Ashley Young, who chose Aston Villa after his contract expired, he says that “I will certainly miss him, he is among the top five strongest teammates”.