Press versions indicate that there is already an agreement between the parties.

River Plate stars in a busy transfer market. A few days before the round of 16 match against Vélez Sársfield In the Copa Libertadores, the millionaire cast would have their new striker ready.

Luis Suárez makes the gesture of talking on the phone after marking Barcelona.

See also  Video: this was the singular 'liveliness' with which Chelsea beat Palmeiras
Photo:

Although Miguel Ángel Borja had been playing hard to get to the River Plate club, everything seems to indicate that the chosen one will finally be the Uruguayan Luis Suárez.

From Argentine territory they reported that the attacker, ex-Barcelona, ​​was considering other offers from European football and for that reason he had asked River “for a while.

But this Sunday some informative sources assure that there is already an agreement for the Uruguayan to put on the shirt of the crossed band, in a real bombshell in the transfer market.

The journalist Bruno Vain of DirecTV Sports assured that Suárez would have made the decision to play in River and that he would even have the date of his presentation ready.

“It comes to me from the best possible source. Is a reality. Luis Suarez to River. Announced tomorrow (Monday June 27). #HereWeLucho,” Vain tweeted on his Twitter account.

In any case, the DT Marcelo Gallardo has not ruled out the signing of Colombian Borja. “The Borja thing got a little stuck, but we hope that in the next few days he can unblock himself and can arrive,” said the DT:

See also  Juan Fernando Quintero: the reason why Gallardo thinks he is different 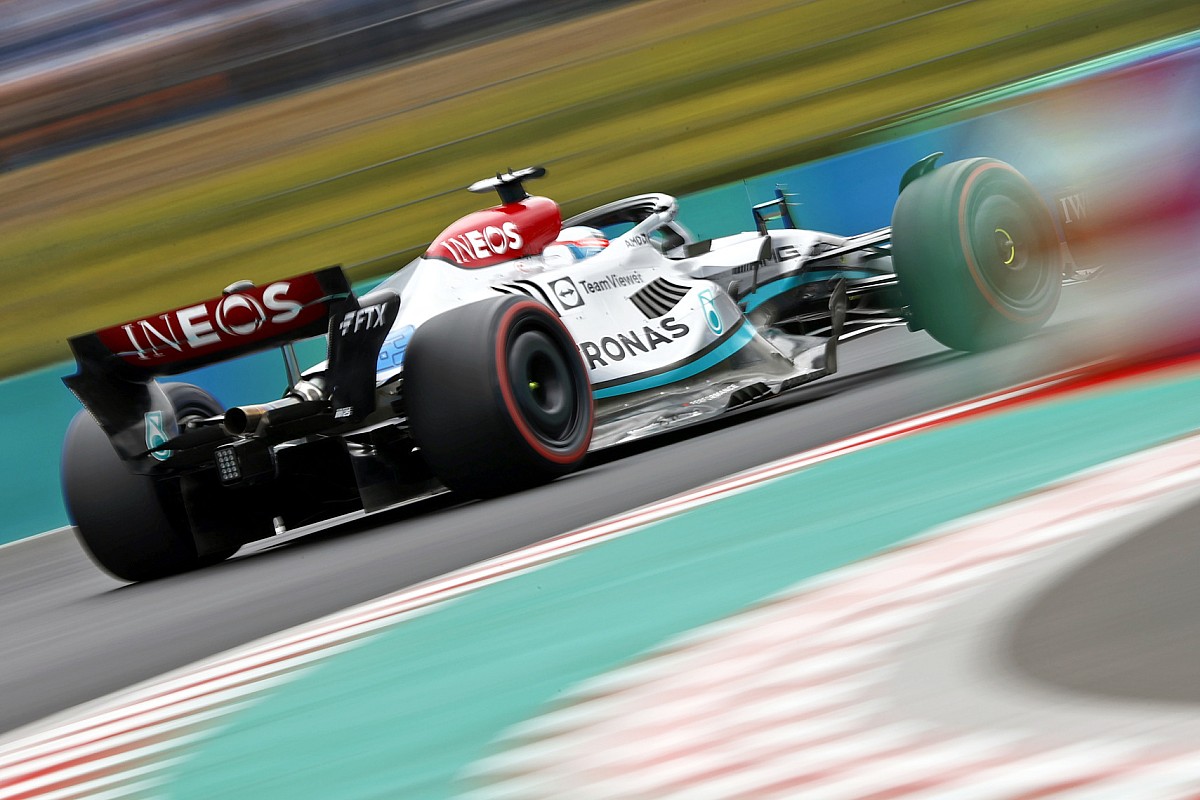 It's official, the World Cup in Qatar is brought forward one day and will start next Sunday, November 20, and... 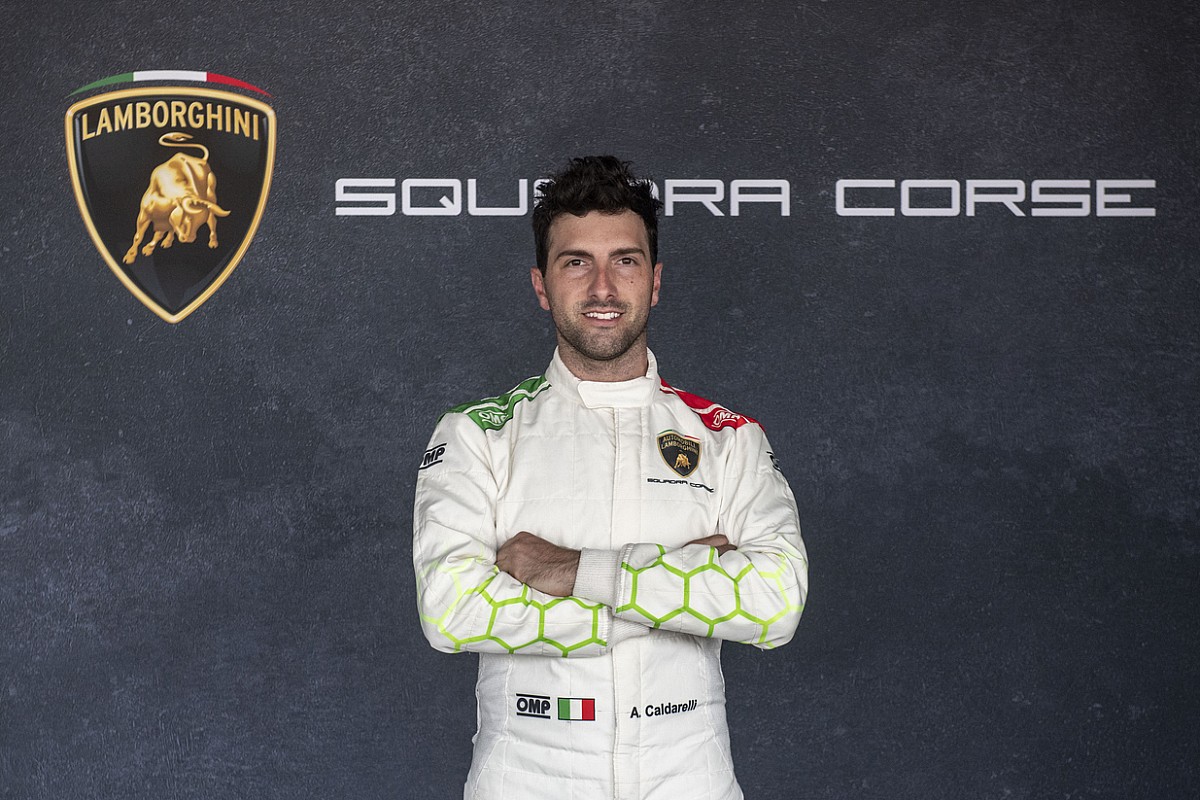 Caldarelli: “Lamborghini LMDh yet another challenge with little time”

Open mind, racing heart: we could use these two definitions to say who Andrea Caldarelli is, about to face a...