Luis Suárez, the only fixed of Robert Moreno in this Granada 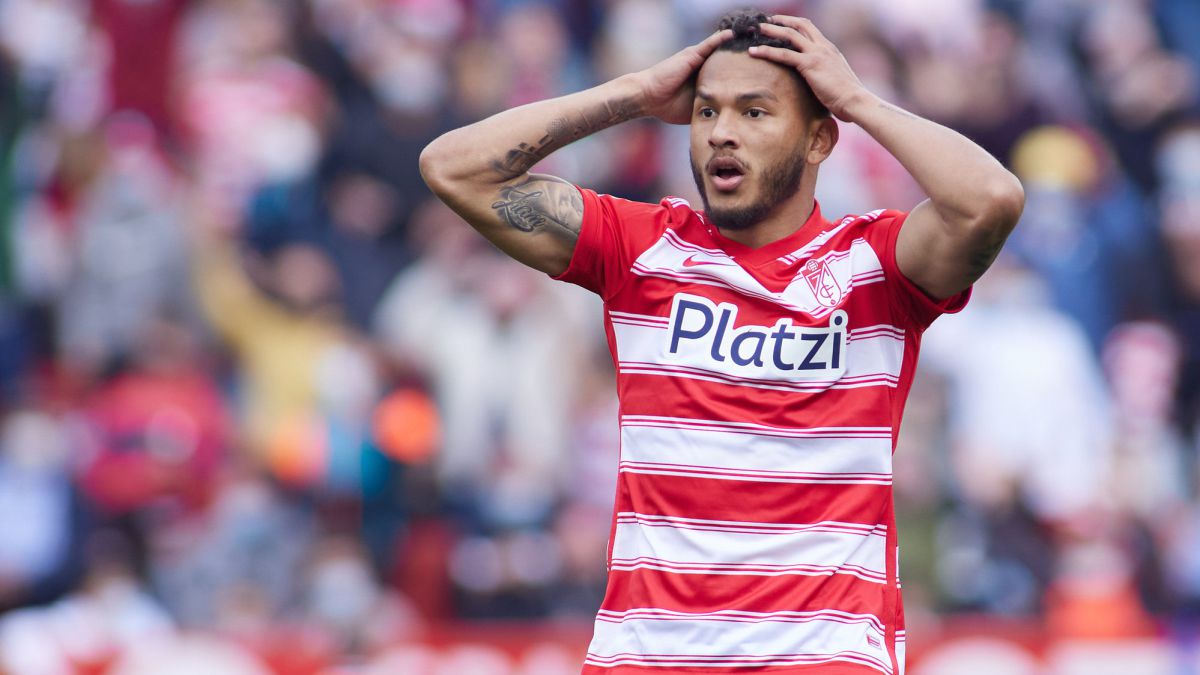 In a season in which Robert Moreno has used 31 different footballers in the league championship, one footballer has become indisputable for the coach: Luis Suárez. The Colombian is the only player who hHe has participated in the 25 league games played to date, and in 24 of them he started. Only in the draw against Barcelona at the Camp Nou (1-1), did Suárez not start. He did it in the second half, when he replaced Jorge Molina in the 67th minute.

Obviously, the Bisonte is also the footballer who has played the most minutes this season. With the 90 he added in the defeat against Villarreal (1-4), adds 2050, which gives an average of 82 minutes per game. And it is that, in addition, He has played a full 17 of those matches, becoming, behind Maximiano, the player who has played the most games from start to finish. Due to his versatility in attack, we have been able to see him as the maximum reference up front, second striker and even on one of the flanks, although perhaps his best position in the field is accompanied by another striker who fixes the centrals more.

See also  Samuel Suárez criticizes Latina for the treatment of Melissa Paredes: They should apologize

However, despite all these data, Luis Suárez’s figures are not being as expected. He generates a lot, but he forgives too much. Only He has scored six goals (an average of one goal every 341 minutes, almost every four games) that have barely given the Nasrid team a point. It was on his first goal this season against Valencia, where Granada rescued a point (1-1). Then he saw the door in the defeat against Betis (1-2), the victory against Levante (0-3), the defeat against Real Madrid (1-4) and got his only brace, which ultimately was useless, in the win against Getafe (4-2).

What the Colombian is showing is a great state of form. He has not had any physical problems so far this season and that, among other things, has led him to be summoned by his National Team for the qualifying matches for the World Cup in Qatar. In addition, he has not suffered any expulsion and, despite the fact that he has six games to serve a yellow penalty, he endures without seeing that card that would make him miss his first game of the season. On Monday, if he has no physical problem, he will start again against Cádiz, the team he has faced the most in his career in Spain (seven times) and against the one who debuted as a Nasrid last season.

See also  The advantage of tap water packed in cardboard

Latest rumors for the next transfer market: Saúl, Vinícius, Sterling, Frenkie De Jong and much more