Luis Suárez and his departure from Barcelona: ‘It bothered me that they told me that I was old and could not play at the highest level’ 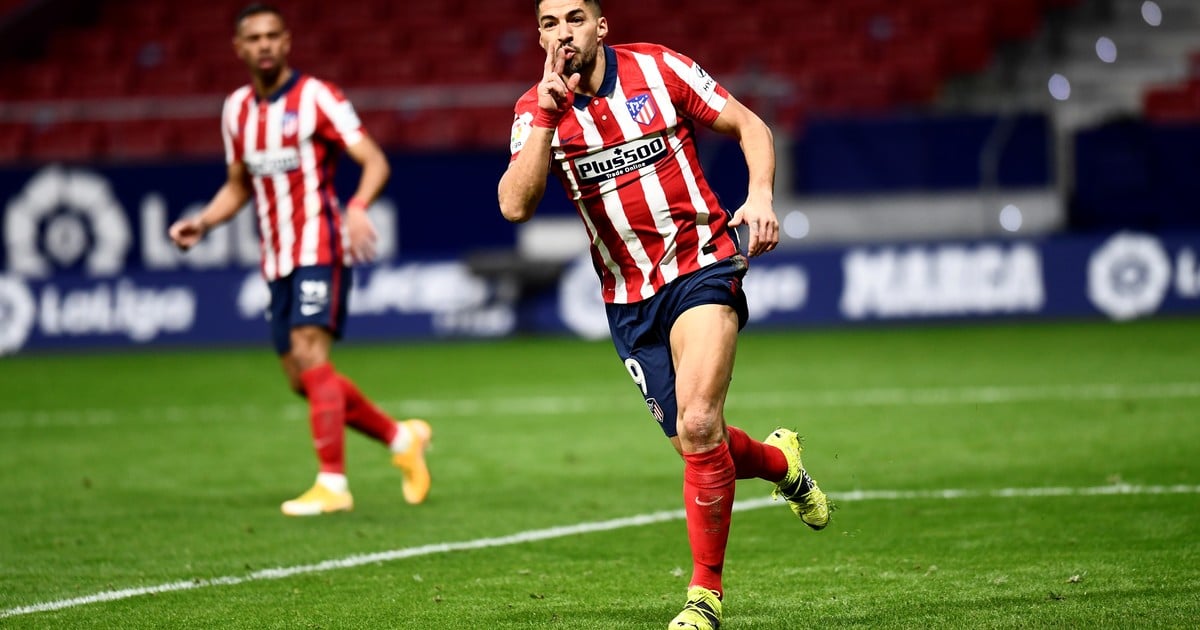 One of the most resounding exits of the last European summer pass market was that of Luis Suárez. The Uruguayan striker was not in the plans of the leadership at that time, led by Josep María Bartomeu, for the renewal of the club. And he was one of the first to jump ship when Ronald Koeman took over as Barcelona coach. This decision did not please Lionel Messi at all, who raised the cry to the sky and made the whole world know the meaning of the word “burofax”.

But the Catalan club continued with its reforms after the shock experienced in the Champions League (defeat by Bayern Munich 2-8) and the abrupt change of leadership after the resignation of the president (Bartomeu). Messi decided to stay until his contract at the Catalan club ends and everything seems to indicate that the waters began to calm down. But Luis Suarez decided to remember what he had experienced at that time, when at third top scorer in the history of Barcelona they warned him that he would not be taken into account.

With great pain, the footballer who emerged in Nacional de Uruguay recalled the abuse he experienced: “Another question is whether you still have a multi-year contract and the club wants to sell you. But the club indicated that they no longer considered me anyway. They just didn’t want me anymore. He deserved a certain respect. “

In addition, he emphasized his good numbers with Barcelona: “If I hadn’t shown anything in Barcelona I would have understood it, but I scored more than 20 goals per season and I always had good statistics, only surpassed by Leo Messi ”.

The 34-year-old Uruguayan striker became part of Cholo Simeone’s relentless Atlético de Madrid, who is currently leading the Spanish La Liga and has him as the tournament’s top scorer along with his friend, Lionel Messi, both with 16 goals. .

Luis Suárez posing with the trophies he won in Barcelona during his farewell ceremony Photo: EFE.

But to understand the excellent news of Luis Suárez, you have to understand his mentality: “The essential thing is the mind. It is very important to be strong in your head and feel that you have the means to reverse difficult situations. It has always been one of my characteristics” said the Gunman. And he adds: “I never gave up, not even in difficult moments. It’s a question of self-esteem. After all these years at Barcelona, ​​I wanted to show that I can still be useful at the highest level”.

Finally, putting aside sports, the Uruguayan spoke about his family and his emotional side: “Having to explain to my children that we are going to change when they have their friends and their habits in Barcelona, ​​that was the most difficult thing. But there is also to see the positive side: I was not going to be happy where people no longer loved me. Now my family feels that I am happy and that is the main thing”. 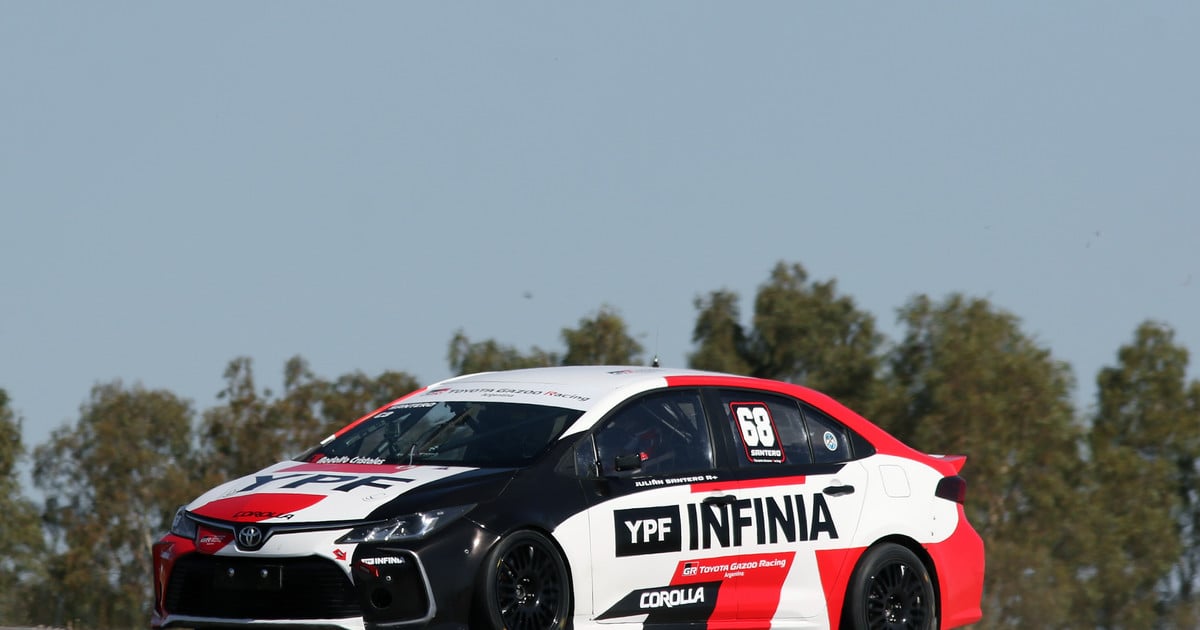 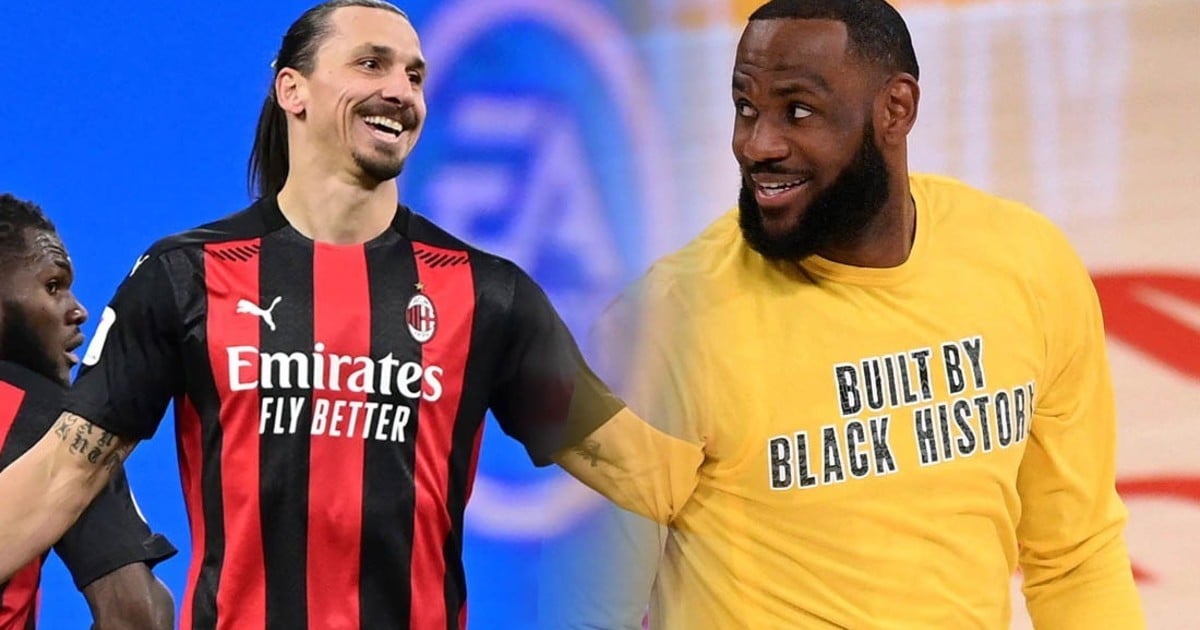 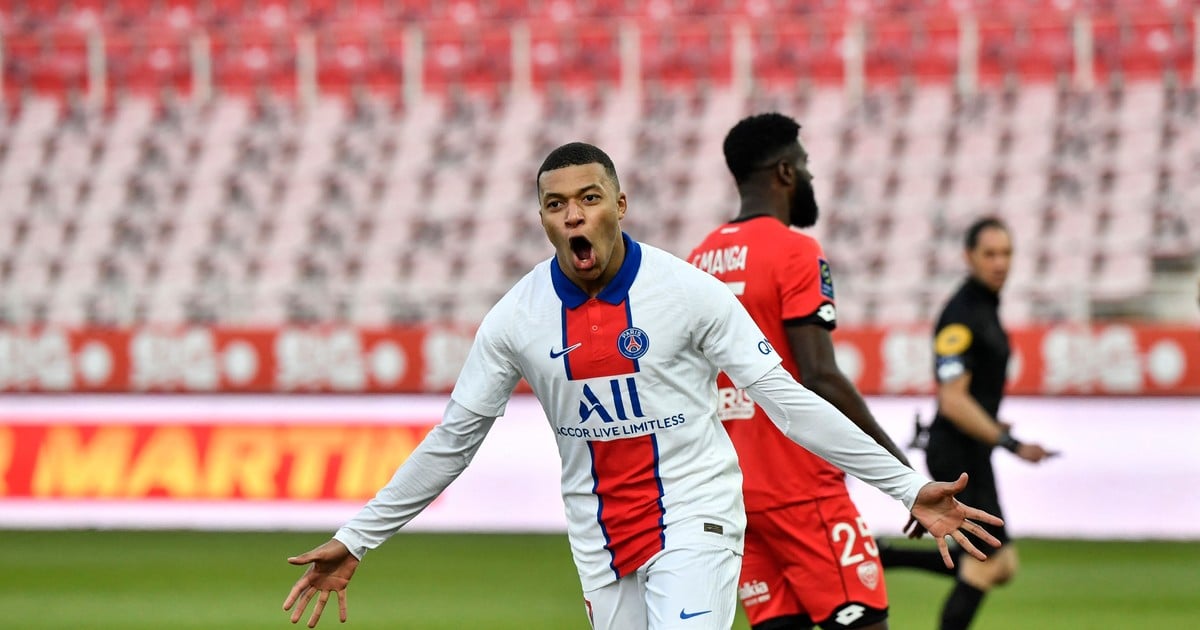 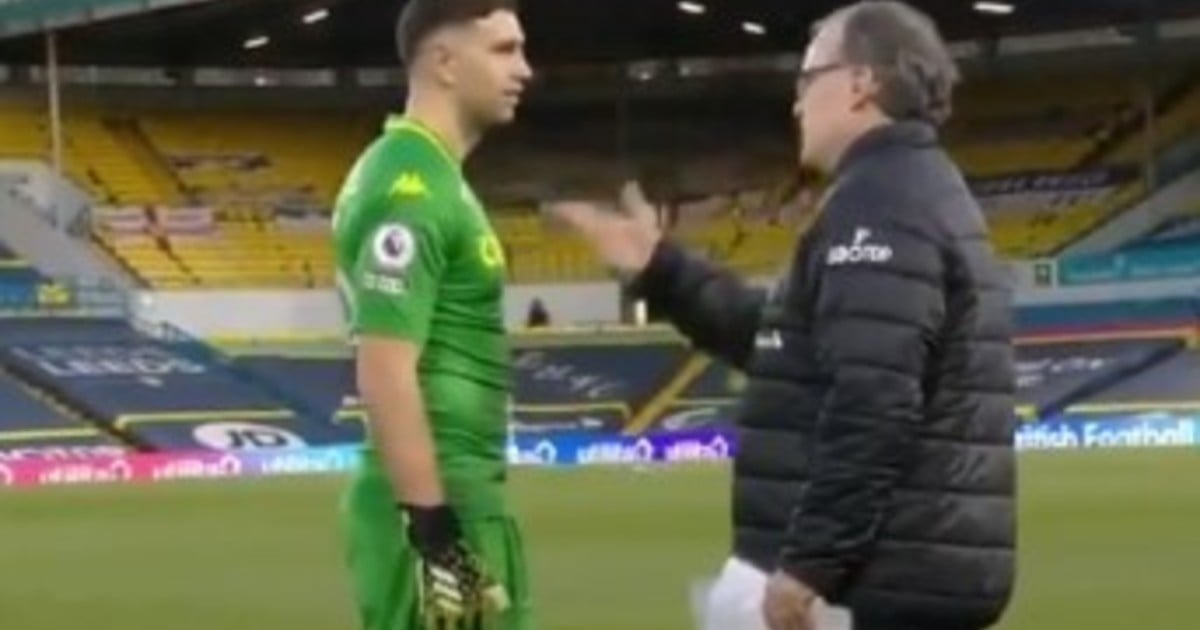 Video: what Marcelo Bielsa said to the Argentine goalkeeper of Aston Villa before the game 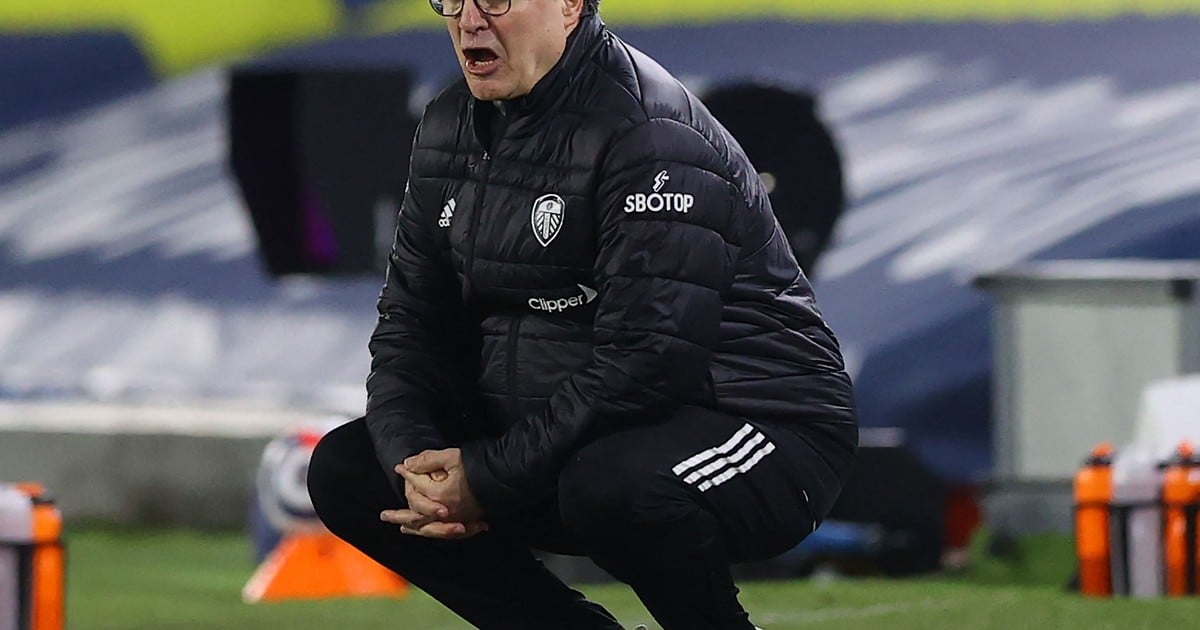 Leeds de Bielsa continues on its seesaw: lost and has 17 games without drawing

A novel by Saramago and the reality of the pandemic