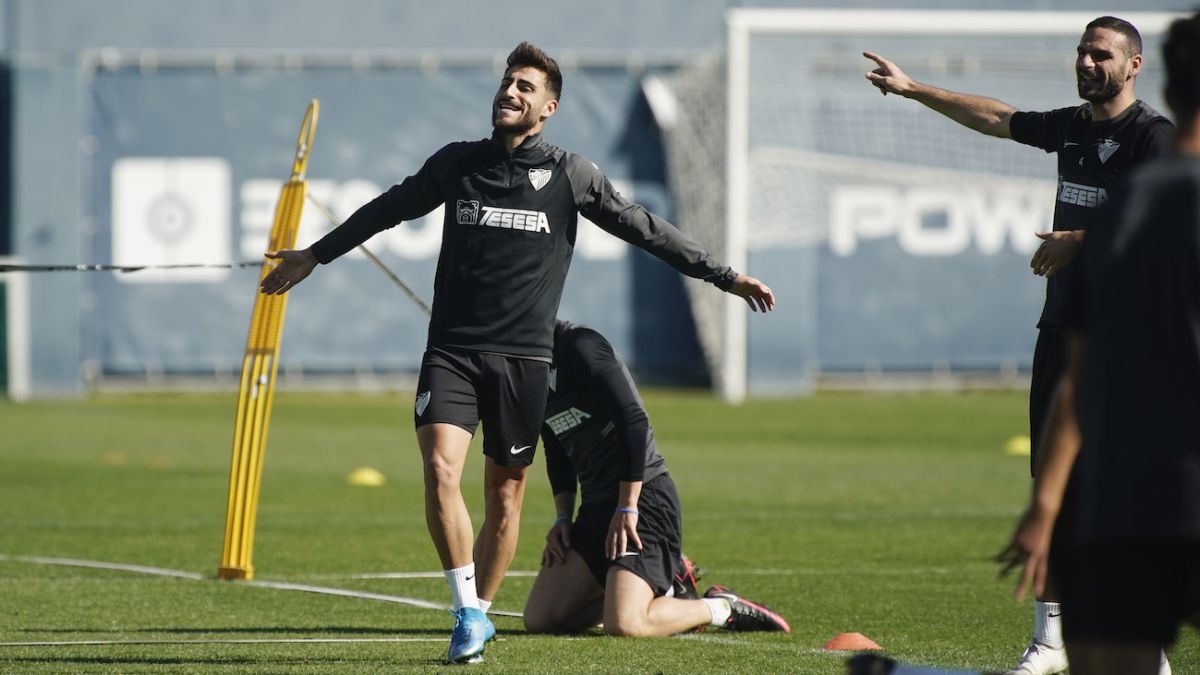 Málaga has returned to training this Tuesday with good news. Luis Muñoz has shed light on his recovery process and he has been seen with his teammates on the grass. The man from Malaga has completed part of the session with the group and that raises hopes regarding his presence in Saturday’s game against Fuenlabrada at La Rosaleda (4:00 p.m.).

Luis Muñoz was injured during the first part of the match in Lugo, in which there was a Muscle injury in the hamstrings of his left leg that prevented him from being present against Albacete and Las Palmas. If the evolution is positive in the coming days, there are options that the youth squad could be in the squad and participate in the duel against Madrid.

Orlando Sá continues to be integrated into the group’s dynamics and carried out another complete training session. Pellicer did not take him to Las Palmas because he is still just physically after many weeks of convalescence, but also could be another novelty with a view to next weekend.

They will have it more difficult Mejías, Escassi and Ismael Casas who continue to be outside the group’s dynamics. The center-back suffers a muscle injury in the rectus anterior of his left quadriceps, the pivot drags strong discomfort in the heel of his right foot and the young squad suffers from bone edema in his left ankle. All three have worked out in the gym and then did specific recovery work on the pitch. Hicham exercised only in the gym and Iván Calero is making progress in recovering from his serious knee injury and is already doing part of the work on the pitch.

Column "Nine to Five": About the inability to wait