Luis Enrique returns to the starting box with May 24 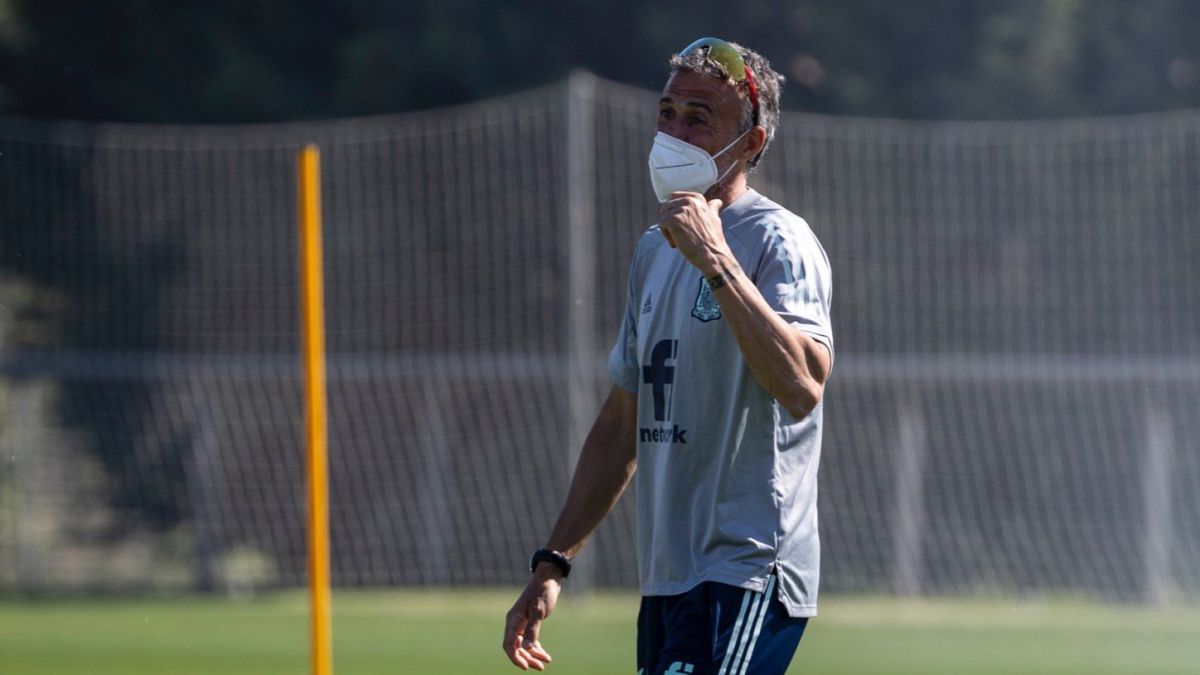 The Army vaccinated the National Team and Luis Enrique returned to the starting box. Except for a new coronavirus attack, Spain will go to the Eurocup with the initial list of 24 players. Diego Llorente was false positive and Busquets, who remains asymptomatic, will be ready for the second game. After three consecutive days with negative PCRs, the coach is optimistic and believes that the situation is under control.

The vaccine will bring peace of mind to the concentration, although it will not be effective for 14 days. They received the vaccine from Pfizer the eight who have already passed COVID: Gayà, Oyarzabal, Thiago, Adama, Laporte, Eric García, Fabián Ruiz and Ferrán. The rest were inoculated with the Janssen serum. With this single dose it will be enough, and there will be no new vaccination in full Eurocopa. That was the condition of the coach, who does not want to risk side effects in the middle of the tournament.

So unless COVID re-enters concentration, The 17 players who signed up for the parallel bubble in case you were needed to play the Eurocup, will be able to continue with their vacations. It’s about the six seniorsthat Luis Enrique called in the first stroke (Brais Méndez, Raúl Albiol, Carlos Soler, Rodrigo, Fornals and Kepa) and of the 11 Under-21s that he led in the second: Álvaro Fernández, Óscar Mingueza, Marc Cucurella, Bryan Gil, Juan Miranda, Gonzalo Villar, Pozo, Brahim, Zubimendi, Yeremy Pino and Javi Puado.

All of them are now in a better disposition than any other footballer to enter into the future plans of Luis Enrique, for example for the final of the League of Nations, since the Asturian has said that is deeply grateful “for the solidarity and dedication” they have shown by leaving his holidays to serve the National Team just in case there were casualties due to the coronavirus, which has not happened in the absence of 72 hours for the game against Sweden, on Monday at La Cartuja.