Luis Enrique has a clear line-up for tomorrow. At least, who will be the reference in attack. “Morata and ten more will play,” he proclaimed this Friday at noon in an interview with Mediaset. The coach is convinced that the ideal option for La Roja is the Juventus striker, a footballer whistled at the opening of the European Championship last Monday for the wrong occasions. He paid for the broken dishes in La Cartuja, where the fans, in contrast, applauded the departure to the field of Gerard Moreno, the other ‘nine’ from Spain. Well, the Asturian coach is not interested in popular requests. He maintains his confidence in the Madrid squad. «He will play from the start. I want him to continue doing the same, to continue contributing what he contributes in attack and defense. Tomorrow we will play with Morata and ten more », launched Luis Enrique.

The truth is that Morata failed a one on one against the Swedish goalkeeper. It’s true. But also that he did an enormous job in attack. And that is what the Gijon coach wants. Therefore, you have no doubts. The Madrilenian will become the offensive reference in the ‘final’ against Poland. Spain must win. There is no other, after the triumph of Sweden this Friday. Luis Enrique acts as a shield with Morata and also with the rest of the national team. He asked the public, in this sense, that the whistles go against him and that they leave the players alone. “They whistle at the mister if they see apathy, if they see that things are a disaster,” he requested.

In this line, Morata expressed himself. The protagonist of the tie against Sweden. The one that all his teammates have defended. Some, showing their affection, giving him a ‘hug’ with their words. Others, discharging responsibility. For example, Ferrán Torres in an interview with the Grupo Vocento media. “Not only Morata has to score the goals for Spain,” he said. This Friday he thanked the messages of confidence from the members of La Roja, also from the coach. And he made a request to the fans to come to the Sevillian stadium, around 12,500, allowed capacity. “Please, I ask for your support.” “How I felt? You can imagine it, anyone who knows me or who has seen me knows what it means for me to wear the national team jersey, but please support us tomorrow that we need to win, we need to be in the next round, we want to get to the final and win it, “he requested in a conversation with Mediaset. 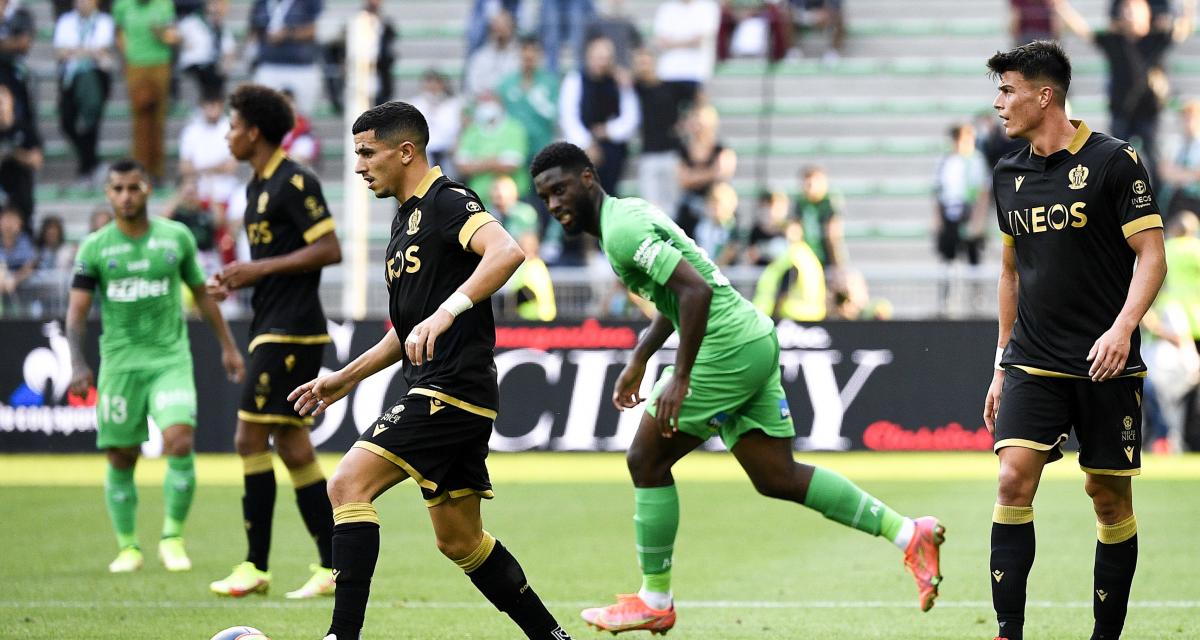