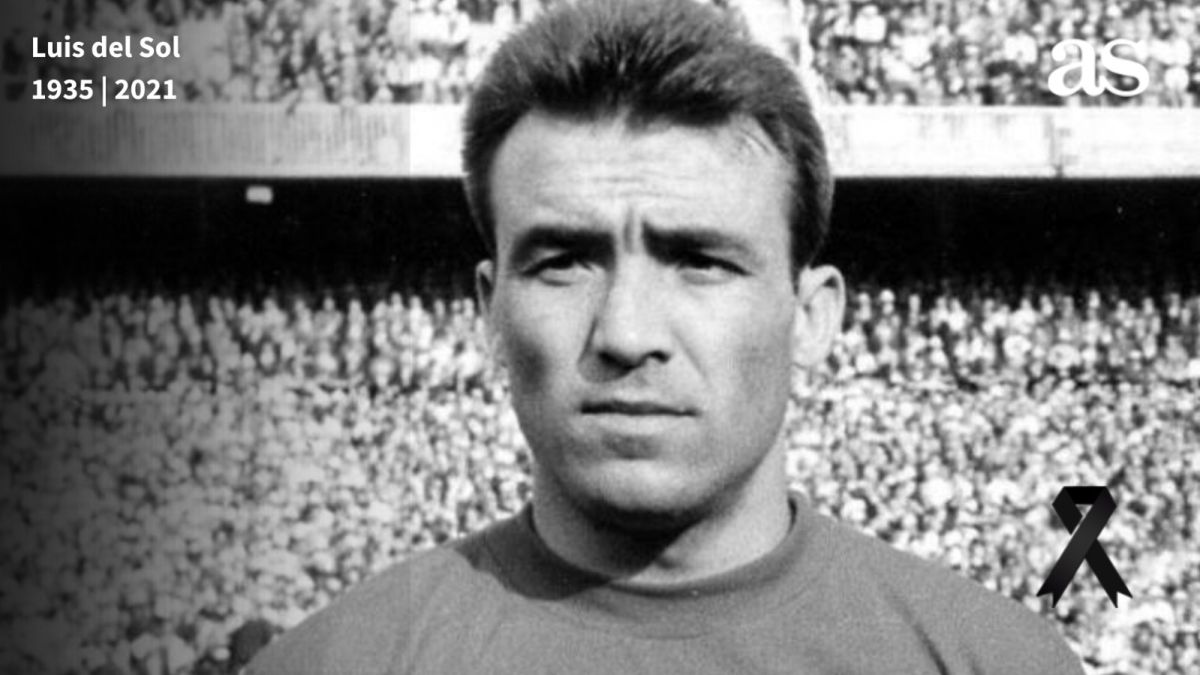 The world of football says goodbye to the historic Luis del Sol (Arcos de Jalón, Soria), ex-footballer of Real Madrid, Betis, Juventus, Roma and the Spanish National Team, who died this Sunday at the age of 86 old.

Luis del Sol is a myth of Spanish football. Known as ‘Siete Pulmones’, he was a Real Betis legend, a very important Madrid player in the late 1950s and early 1960s and then began a journey through Calcio where he wore the Juventus and Roma shirts. With Spain he was international 16 times. In Madrid he acted from April 1960 to 1962, when he was transferred to the Vecchia Signora for economic reasons. Before that march, it was one of the heroes of the 1960 Madrid European Cup, when the Whites defeated Eintracht 7-3 in what many consider the best final in history.

Real Betis Balompié shows its utmost regret for the death of Luis del Sol Cascajares, the greatest legend in our history. D.E.P. pic.twitter.com/a5yK1QroLq

Real Betis, one of the clubs in his life, conveyed their condolences through their social networks, as well as former footballers such as Alfonso Pérez, who was his ward.