Luis Basterra: ‘We have been giving clear and concrete signs that we support defined policies’ 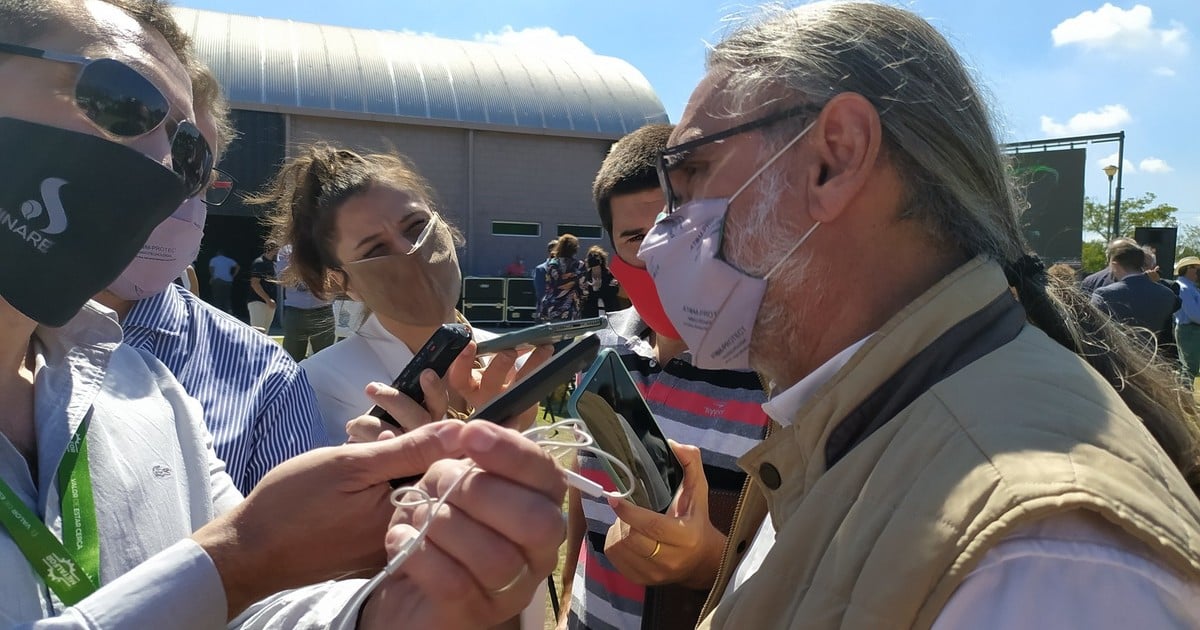 The Minister of Agriculture, Luis Basterra, participated in the opening of the “A Todo Trigo” congress that takes place online until Thursday and remarked that he expects the sowing of wheat to exceed 7 million hectares this year.

“Wheat adjusts to rotations to have balanced systems in environmental terms. Furthermore, it is a transcendent crop for the Argentine economy and also plays a fundamental role in the economic dynamics of each of the producers,” he said during his speech.

The official remarked that ” we have been giving clear and concrete signs that we support defined policies, that have predictability and that have caused that the producers have expectations superiors to those of the sowing of the last year “.

In this sense, he stated that “we are committed to giving our effort so that we can exceed the planned 7 million hectares.”

“The Nevers” series on Sky: These women can easily take on any demon

‘Superfight’ of the Royal Society for Europe against Celta