by Bhavi Mandalia
in India
0
0
SHARES
57
VIEWS
Share on FacebookShare on Twitter
Lucknow
Commissioners were changed overnight in Lucknow, the capital of Uttar Pradesh. Sujit Pandey has been replaced as IPS Dhruvkant Thakur, the new Commissioner of Lucknow. Thakur was still the ADG of the ATS. It is believed that after the death of 6 people from drinking poisonous liquor before Diwali, the Uttar Pradesh government has decided to remove Sujit Pandey. DK Thakur also took charge after the transfer of Sujit Pandey on Tuesday midnight. He has also joined the office at 9 am on Wednesday.

Who is the new commissioner of Lucknow
ATS’s ADG DK Thakur is a 1994 batch IPS officer. He was earlier the SSP of the capital Lucknow. Thakur was posted as the SSP and DIG of Lucknow during the reign of BSP Chief Mayawati. He has also worked in the Central Bureau of Investigation (CBI). It is said that Thakur has a different identity among the police officers. When he was posted in Lucknow, he was available from 10 am to 5 pm to listen to the grievances of the people.

During his tenure of more than one and a quarter years in the capital, he did a great job on crime and law and order. He regularly sat in the office and dealt with cases pending for years. He also prepared a proposal for 6 new police stations in the capital. PGI, Gautampalli, Jankipuram, Para Chowki, Vibhuti Khand and Indiranagar were established after getting orders from the government. Also, he started work on the lines of the police station in Anti Human Trafficking Unit. 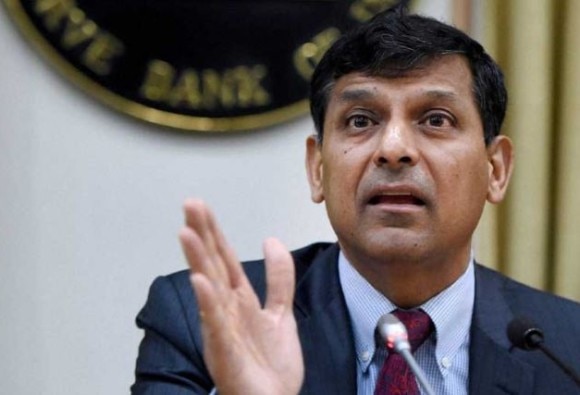 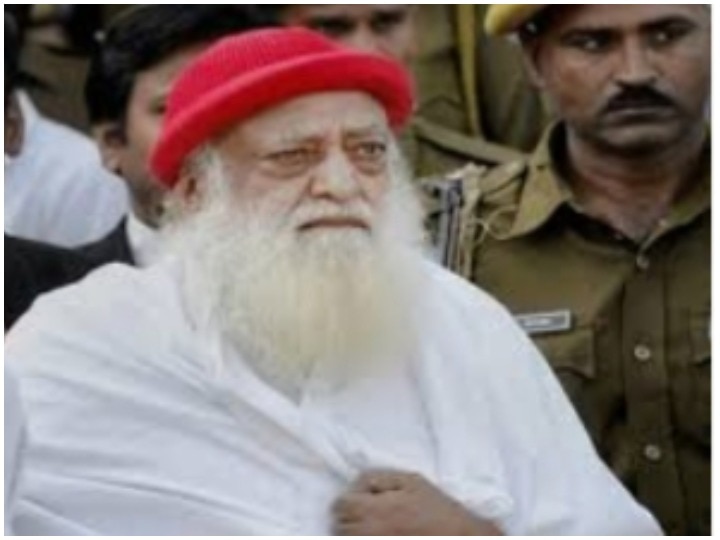 “They want to impose a dictatorship on us”: several thousand “anti-masks” demonstrate in Berlin

Shakib Al Hasan apologizes to Muslims for Kali Puja, says – then it will not happen