by Bhavi Mandalia
in India
0
0
SHARES
6
VIEWS
Share on FacebookShare on Twitter
Lucknow
Lucknow, the capital of Uttar Pradesh, is getting more than 300 corona infected every day. Corona investigation report of 351 people came positive on Sunday also. With this, the number of people affected by Corona so far in the city has reached 69,214. Meanwhile on Sunday, six of the infected succumbed during treatment. So far, a total of 963 people have lost their lives in the city from Corona.

As the Corona infection increases in the city, posh areas like Gomtinagar and Indiranagar are again becoming hotspots. Patients are increasing daily in these areas. Earlier, less than twenty new infections were found here daily, while on Sunday, 35 new patients were reported in Indiranagar and 38 in Gomtinagar.

The number of people recovering from Corona also decreased
As the number of new cases increases, the number of people recovering from Corona is also steadily decreasing. On Sunday, 313 people in the city were declared coronated. Thus, the number of active patients has increased to 3402 at present. At the same time, those admitted to hospitals are also increasing. 71 patients were admitted on Sunday itself. Meanwhile, the department has increased surveillance and contact tracing, based on which samples of 10,389 people were collected on Sunday.

In Wisconsin, a teenager was detained after shooting in a shopping center 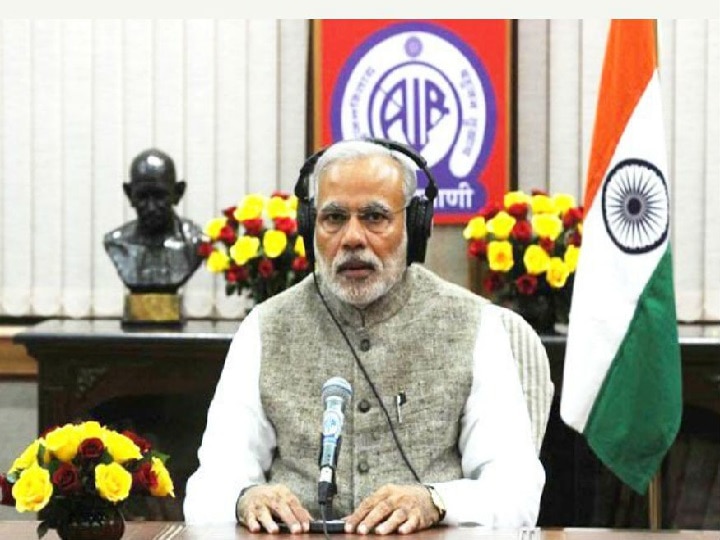 Delhi: Cold will get relief in first week of December, pollution is expected to decrease

“Ridiculously simple”: the scientist has solved the mystery of the construction of the pyramids of Egypt

Paternity Leave: BCCI did not allow Gavaskar to return to India after son’s birth, read Ganguly and Dhoni’s story

Covid-19: 340 deaths from the virus in the last 24 hours, but less than 200 new intensive care admissions