Lucknow
The Uttar Pradesh government removed Lucknow Police Commissioner Sujit Pandey late on Tuesday night. ATS’s ADG DK Thakur has been made the Police Commissioner of Lucknow. Apart from this, three more senior IPS officers have been transferred. It is believed that the government has taken this decision after the death of 6 people due to poisoning before Diwali.

DK Thakur also took charge as the new Police Commissioner of Lucknow at midnight. It is being told that Sujit Pandey has been removed before Diwali due to the poisonous liquor incident in Banthara, Lucknow. So far 6 people have died in this alcohol scandal and 7 people are seriously ill.

The new Lucknow Police Commissioner DK Thakur is a 1994 batch IPS officer and has also been the SSP of Lucknow. Apart from him, GK Goswami, who returned from central deputation, has been made ADG of ATS and Rajkumar has been made ADG Personnel.

Drink alcohol on 13 November
On November 13, Sunderlal (35), a resident of Rasulpur village in Banthara, Rajkumar (32), a good and Latif Nagar resident, bought country liquor late Thursday evening. Apart from this, two other people had consumed the same alcohol. Late night, the health of these five worsened and he was admitted to a nearby hospital. Sunderlal, Good and Rajkumar died during treatment here. He said that one of the two others was admitted to the Trauma Center of King George’s Medical University in critical condition. Later the total death toll rose to 6.

Magistrate inquiry was ordered
In this case, DM Abhishek Prakash ordered a magisterial inquiry. Two accused were arrested by registering an FIR in the case. Apart from this, the shop from where liquor was purchased has been sealed.

Amidst the Corona crisis, after the success of Bihar elections 2020, the panchayat elections will be held now. 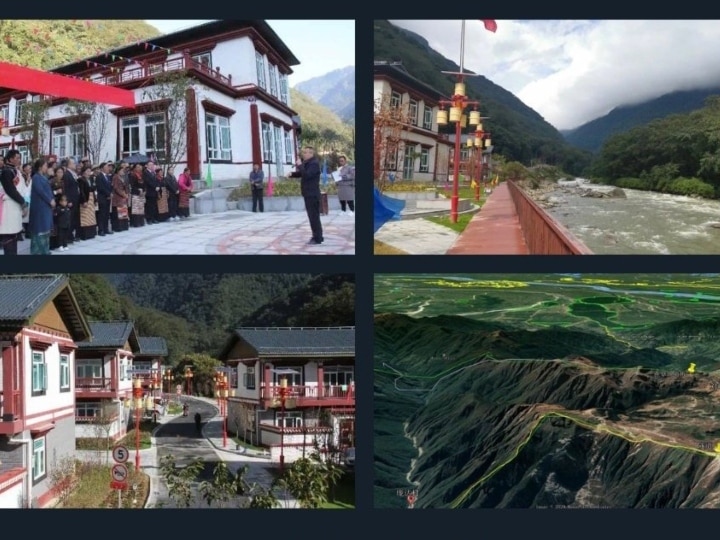 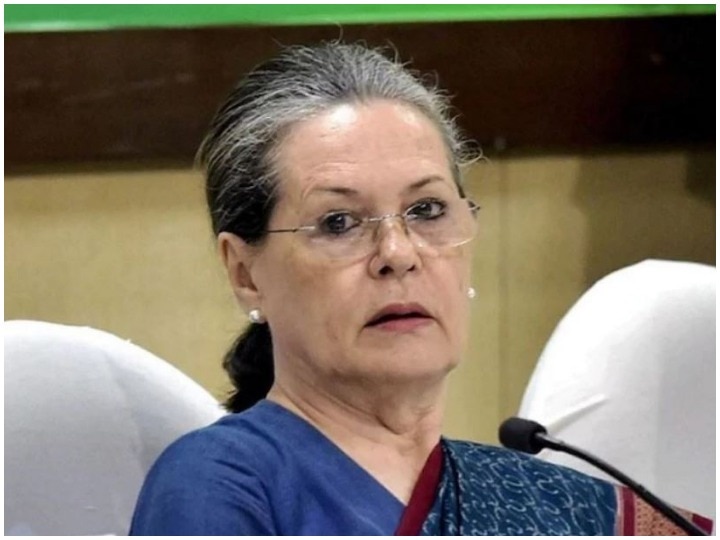 Amidst the Corona crisis, after the success of Bihar elections 2020, the panchayat elections will be held now.

Coronavirus Uusimaa is now approaching the spread phase – “It is possible that there will be restrictions,” says Markku Mäkijärvi, Hus’s Chief Medical Officer