Luciano Hang attacks tax reform: “If it gets worse, leave it alone” 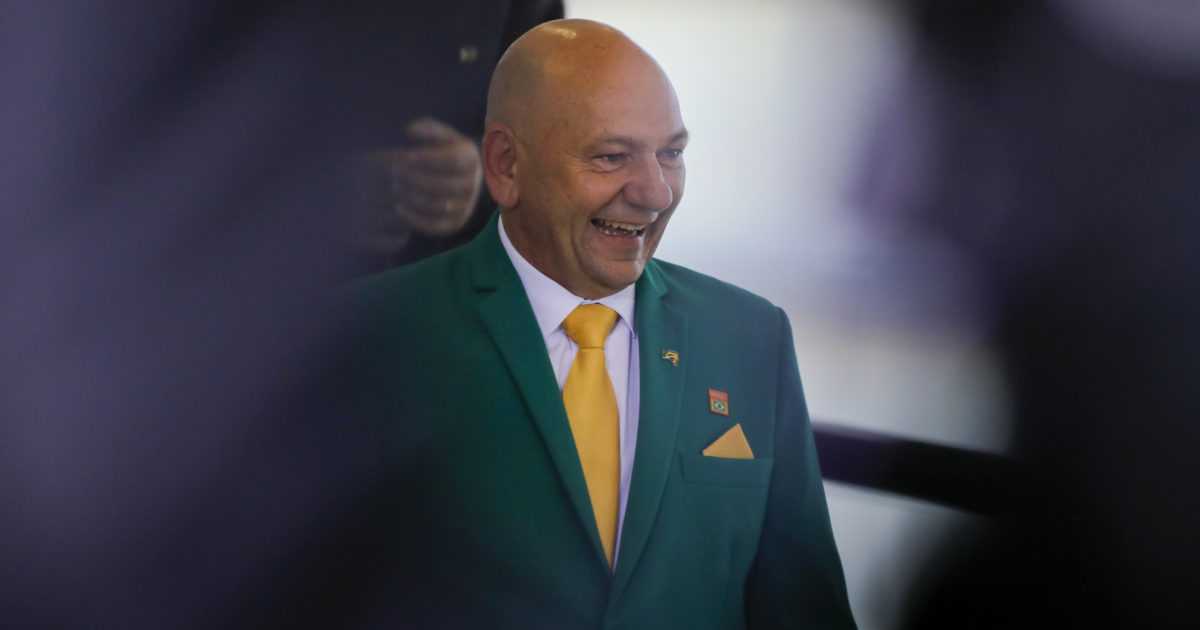 Businessman Luciano Hang, who owns the Havan stores and an ally of President Jair Bolsonaro, criticized the tax reform on social networks this Sunday (4.Jul.2021). He said that, “if it gets worse, leave it as it is”.

The government’s tax reform proposal was sliced ​​up by Economy Minister Paulo Guedes. So far, the economic team has only presented the first 2 phases of the reform – the 1st proposes the creation of the CBS (Contribution on Goods and Services) and the 2nd changes the IR (Income Tax) rules.

The 2nd phase of the government was presented on June 25th and has been criticized by the market and the productive sector. The text brought to the National Congress by Paulo Guedes proposes a 20% tax on dividends and a 2.5 percentage point cut in the corporate income tax rate in 2022. After criticism, Guedes said that the income tax cut could rise to 5 or 10 percentage points.

The 1st phase of the tax reform, presented in 2020, is also the subject of discussions. The proposal is that CBS unify the contributions of PIS/Pasep and Cofins. However, there are those who defend that the unification also affects state and municipal taxes.

When criticizing the tax reform this Sunday (3.jul), Luciano Hang did not specify the point of disagreement. He wrote: “Our tax legislation is a real chaos, one of the most complex and inefficient in the world. Unfortunately we pay a lot of taxes for little return. So it’s not possible… Why don’t you copy countries that work? Like the United States, where only 4 taxes are charged”.

On Saturday, the entrepreneur too manifested support the movement that asks the government to return to daylight saving time. He said that “the fact that we earn an hour during the day positively influences the entire economy”. Daylight saving time was abolished by President Jair Bolsonaro in 2019.

Hang is not Bolsonaro’s first ally to criticize the tax reform. In note published after Guedes took the bill that changes the IR rules to Congress, the Fiesp (Federation of Industries of the State of São Paulo) said that “there is a great risk that the changes will result in an increase in the tax burden, which is unacceptable”.

“The collection of 20% IR on dividends and the end of the payment of interest on equity will burden productive activities. There is no guarantee that these new costs will be offset by the timid reduction of 5 pp in the IRPJ in two years”, said the Fiesp.

The federation, which is chaired by Paulo Skaf and will elect a new president this Monday (5.Jul.2021), also said that “the government needs to open the calculations used to arrive at these percentages to public scrutiny”.