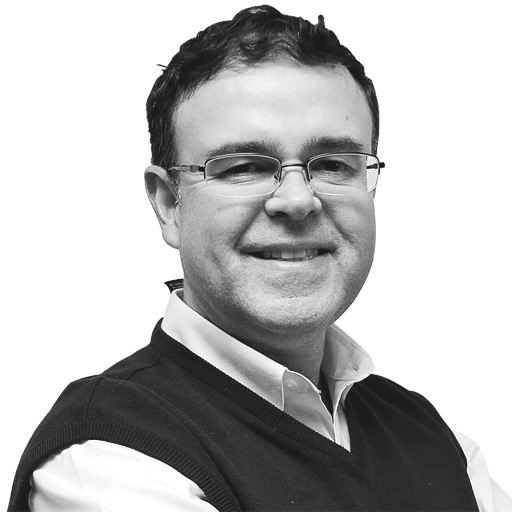 June 13 was the premiere of Luca, the latest animated film produced by Pixar. The plot tells the story of a sea monster that, until its adolescence, had not poked its nose out of the sea. Luca had no doubt that the world of “land beasts” was extremely dangerous.

The rest of the plot is predictable. A friend, who becomes his inseparable companion throughout history, helps him to get out of the bottom of the ocean, allowing him to know the wonders of a world that he had built with taboos.

As expected, the story raised dust on the networks. To summarize it, the discussion revolves around the filmic quality (which if they rephrased The little Mermaid, that if it is the usual plot, that if we are facing the decline of Pixar, that if the animations, that if this, that if the other) and the message of the film.

For one side, the film is the first step that Pixar takes to introduce the gay theme in children’s films. Those who see it from this perspective find fine details (such as the color palette that illustrated the protagonists, the way they touch each other, jealousy, etc.) and explicit metaphors that refer to the gay universe (leaving the sea to enter a world who rejects them by considering them monsters or the paternal threat of sending Luca to the bottom of the ocean with one of his uncles so that he will not want to leave the sea).

On the contrary, the other side sees an innocent story of two teenage friends who love each other and fully enjoy the many moments that come from the adventures and problems they get into.

I pass the discussion. What I can say is that it is worth seeing, because it is a breath of fresh air, especially for those of us who believe that coexistence is much richer when it springs from our differences.