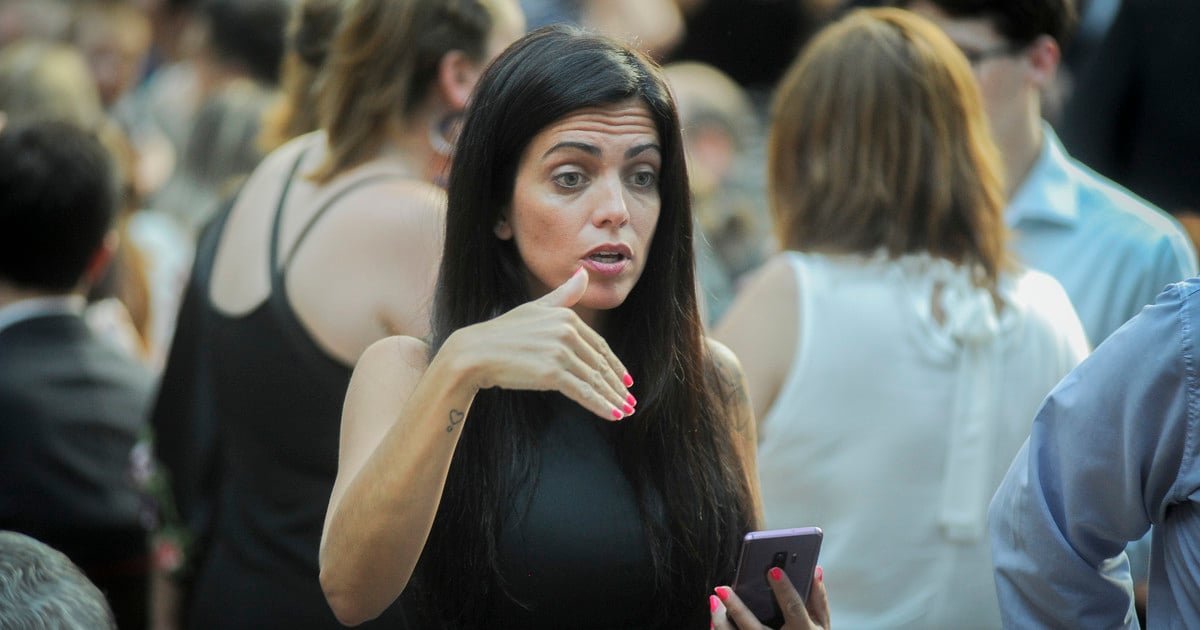 The head of PAMI, Luana Volnovich, came out to respond to the report that Jorge Lanata presented this Sunday in his monologue of Journalism for All, in which he revealed that the entity subsidized retirement centers that were closed or were basic units of the group La Cámpora, which the official integrates.

“There are not no irregularity or novelty. All political forces make their premises available as participation centers, “Volnovich tweeted in his response to the Lanata program.

And he added: “All the centers that appear in the report They are approved by the Registry of Community Action Organizations. As you will see in the minutes, they have the signature of an official of @horaciorlarreta. It is completely legal“.

On the PAMI, Lanata had revealed that the organism that Volnovich leads gave 100,000 pesos to nine retirement centers -a total of 900,000 pesos- with the excuse of extra help for the coronavirus pandemic.

The agreement was signed on February 1, according to official documents shown by Cecilia Boufflet, a PPT journalist. But the retirement centers are no longer such, some even would function as Basic Units of La Cámpora, as PPT warned.

As they showed, the Center for retirees and pensioners “I come to propose a dream to you” on Calle Sanabria 4277 it is closed. Today there is a private address.

Another case is that of the “Eduardo Galeano” retirement center on 2743 Benjamin Victoria street where there is now a La Cámpora store.

The same occurs in another center for pensioners located on Boedo street 1868 called “Milagros al Sur” where a local of the group that Maximo Kirchner leads operates.

I see that @PPT_oficial makes a report on CABA retirement centers that operate in partisan premises.

There is no irregularity nor is it new. All political forces make their premises available as centers of participation.

The head of the PAMI published on Twitter the authorizations of these centers and tried tomake preference more dynamic with La Cámpora, of which he is a member, with the comparison with other centers of different political sign.

Volnovich mentioned the Hipólito Yrigoyen retirement center – “in the basic unit of (Martín) Lousteau’s party,” he pointed out-, the so-called El Maestro in a radical committee or the “Cuqui Robles”, in a basic unit of the PRO, which according to the official “received 145,000 pesos in 2019.”

“For 50 years, PAMI has assisted retirement centers who request help and it is a requirement that they be approved by the jurisdiction. It gives us pride and tranquility to have implemented actions to support the entire network of centers that for health reasons it was closed“added the camper official.

In fact, the Lanata report saw several of the local supporters of the group K with its blinds down.

“We’re very pleased In addition, in a society that sometimes forgets its older adults, local supporters of all parties have activities for retirees, “Volnovich concluded in his reply thread.