Lowrider in the auction at Domains

When we saw this lowrider, we could only think of one thing: the legendary Delta Lloyd commercial. Unfortunately, it is not that car, although the color scheme is eerily close. (We’ve added the ad at the bottom of the page for the sake of completeness.) You’re looking at an Oldsmobile Cutlass Supreme that is far from standard. It is currently in the possession of the Dutch government and will soon be allowed to go to the highest bidder.

The lowrider at Domeinen has been coming along for a while

As is often the case here, it is not known how the car ended up at the government auction. We do know that the car has been spotted at several car shows for at least ten years. It is an original Dutch delivered Oldsmobile Cutlass Supreme that has been here since the eighties. The conversion to a lowrider will therefore also have been done in the Netherlands.

The MOT of the lowrider has expired since last year. It is remarkable that the government still wants to offer a car with such a steering wheel – it feels like a safety risk. On the other hand: he still has to be inspected. So if he’s really unsafe, he won’t come out on the road. As always, no estimated value has been issued. Make a good offer during this auction at Domains, and maybe you’ll soon be hopping down the street in a lowrider. 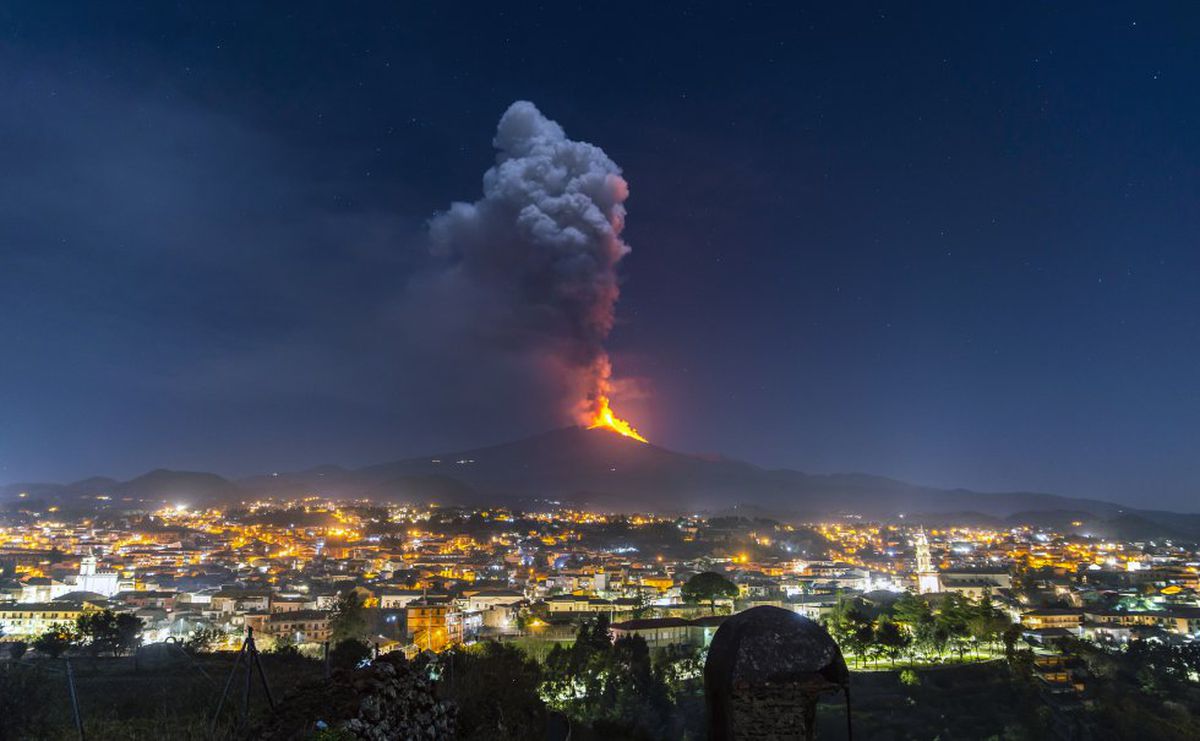 Living under a volcano (a Sicilian experience)